Picasso at the Lapin Agile 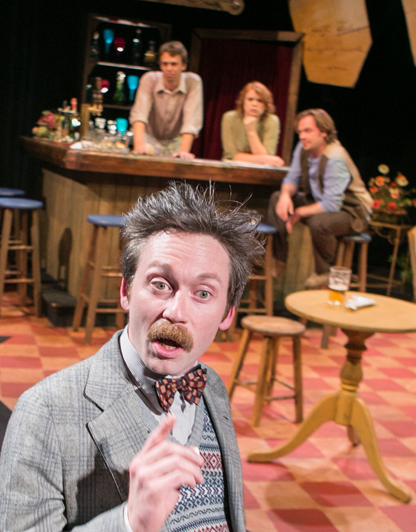 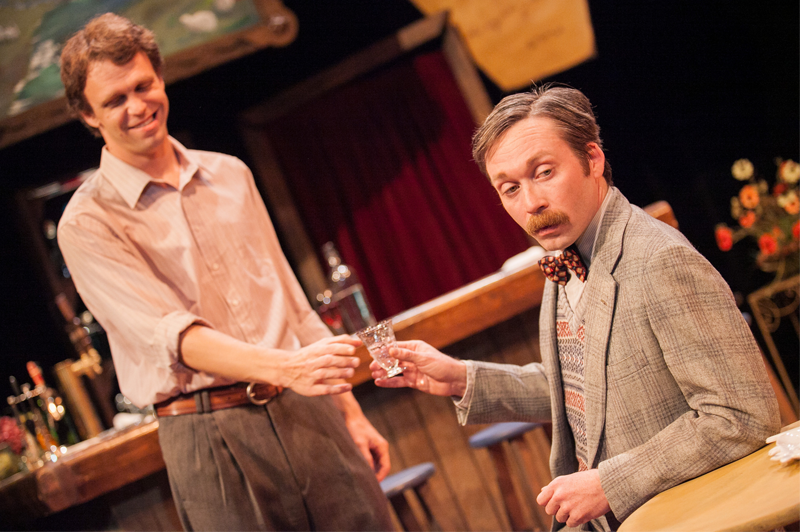 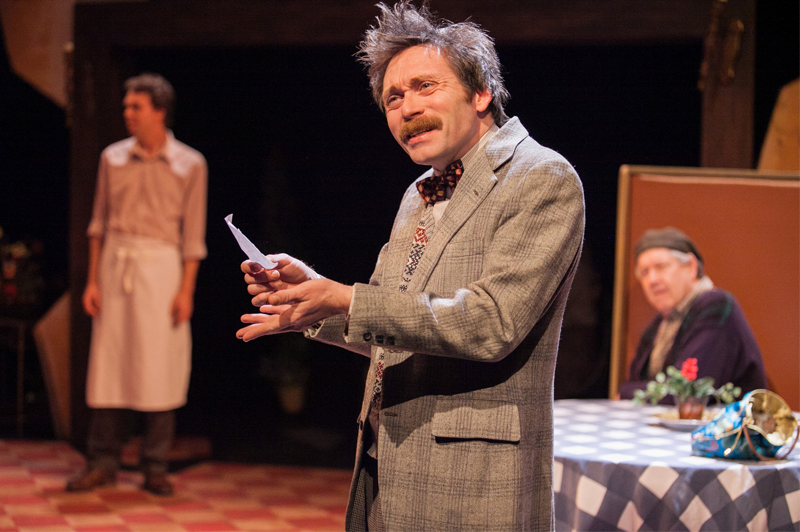 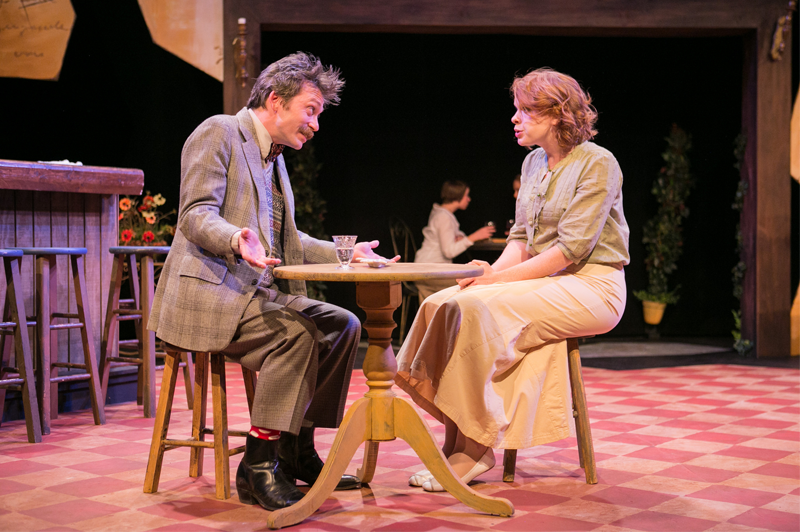 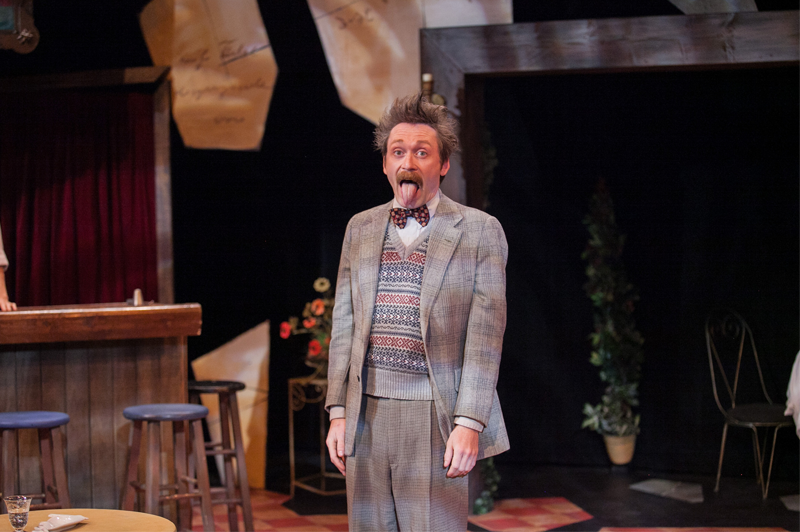 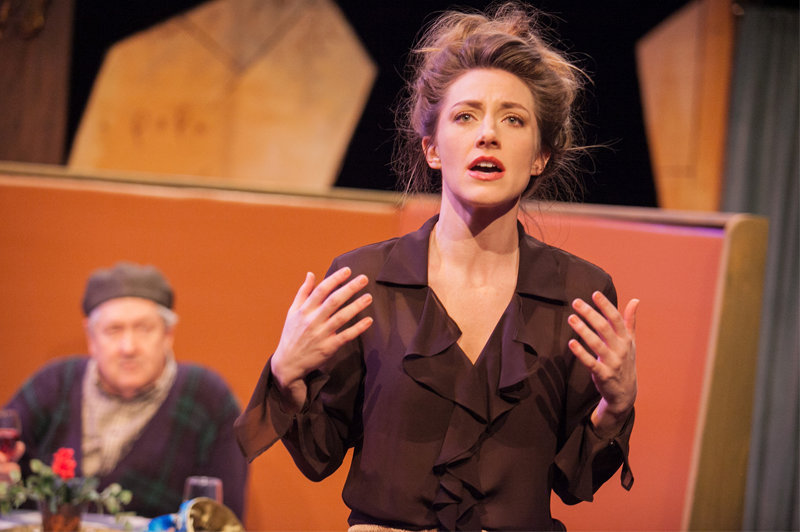 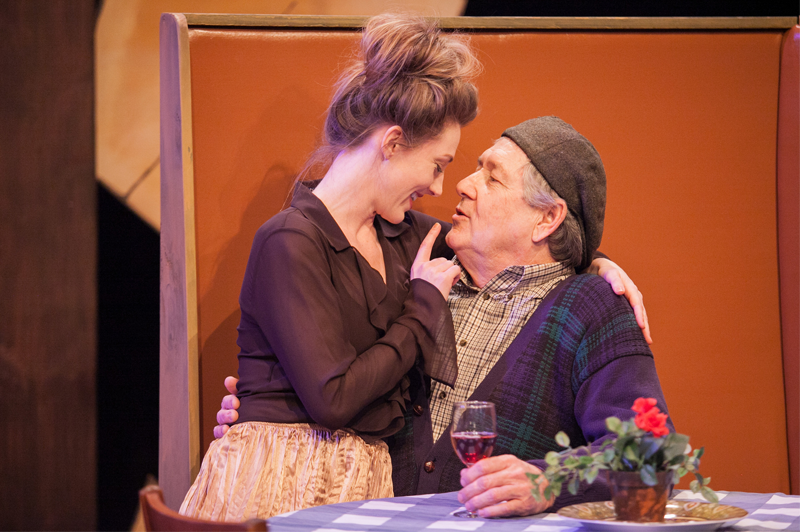 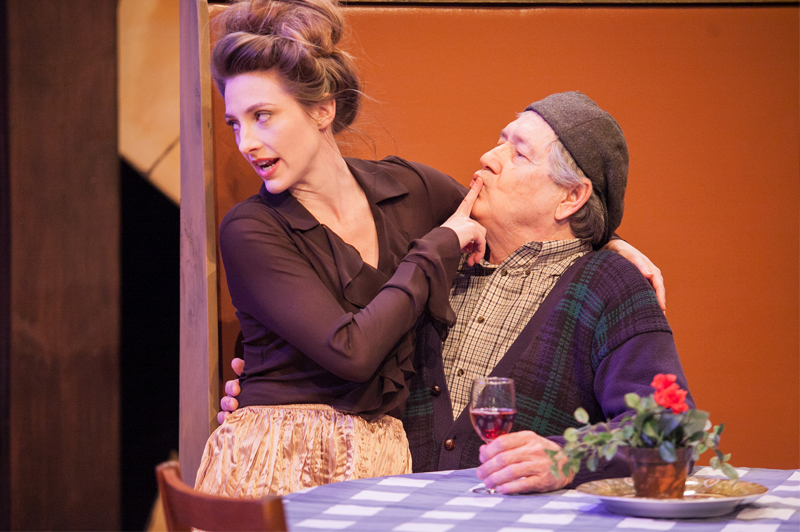 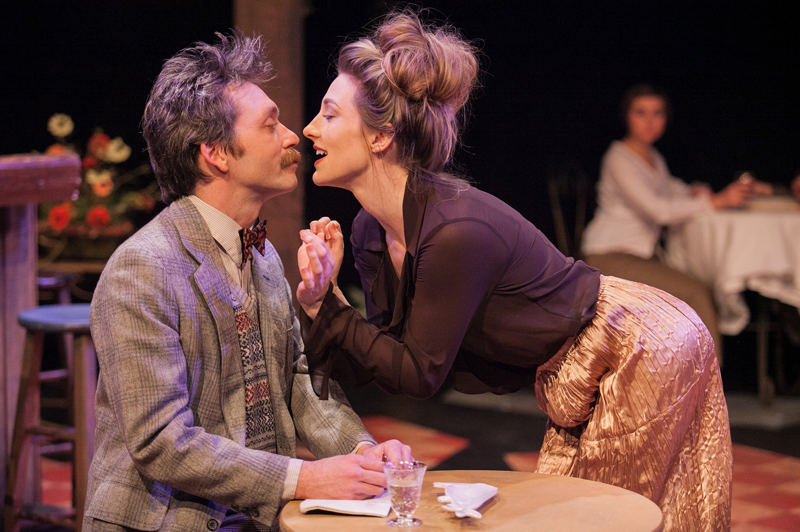 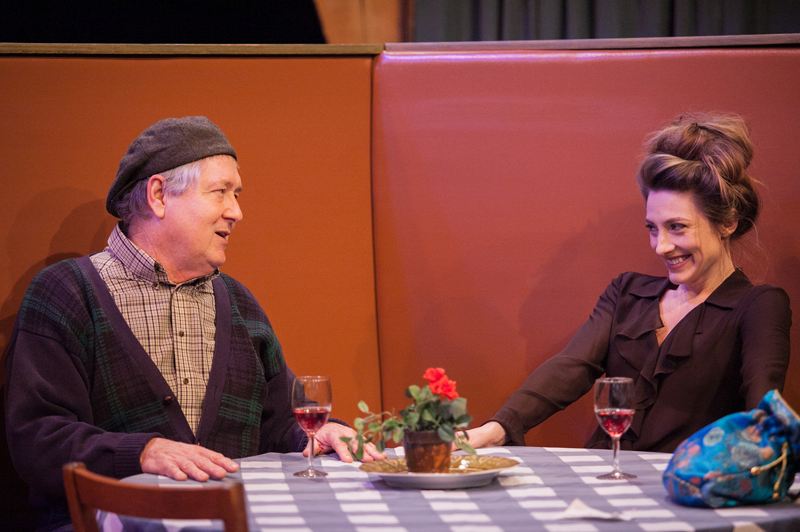 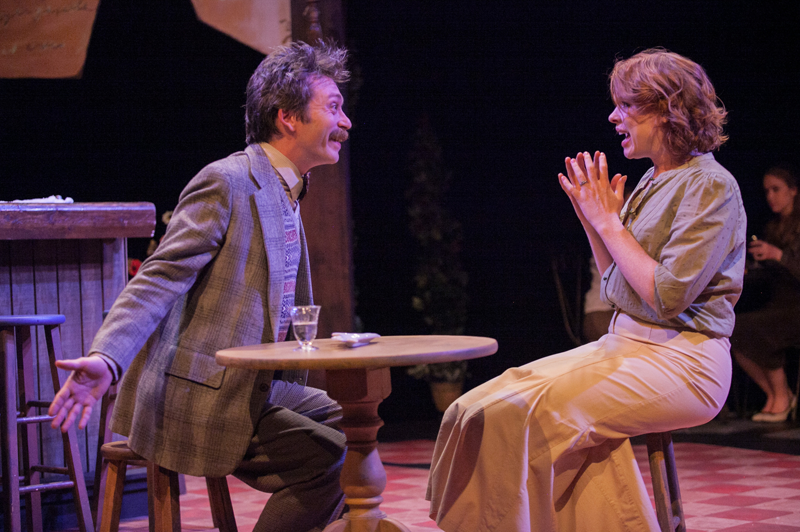 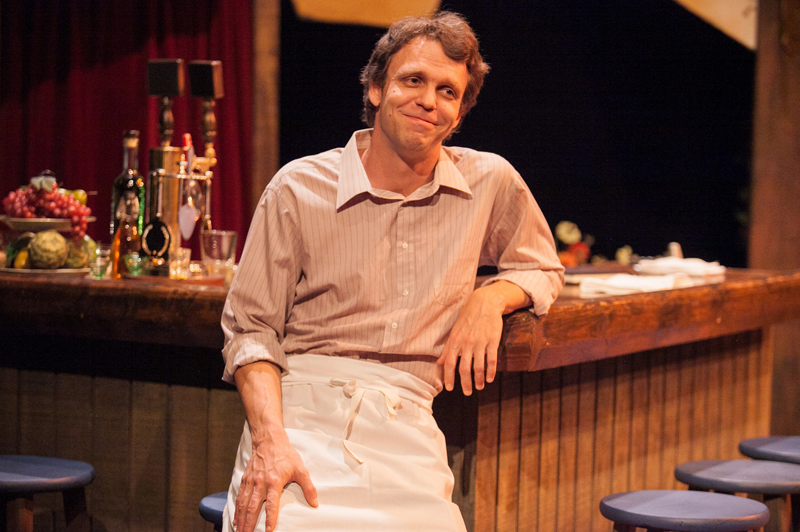 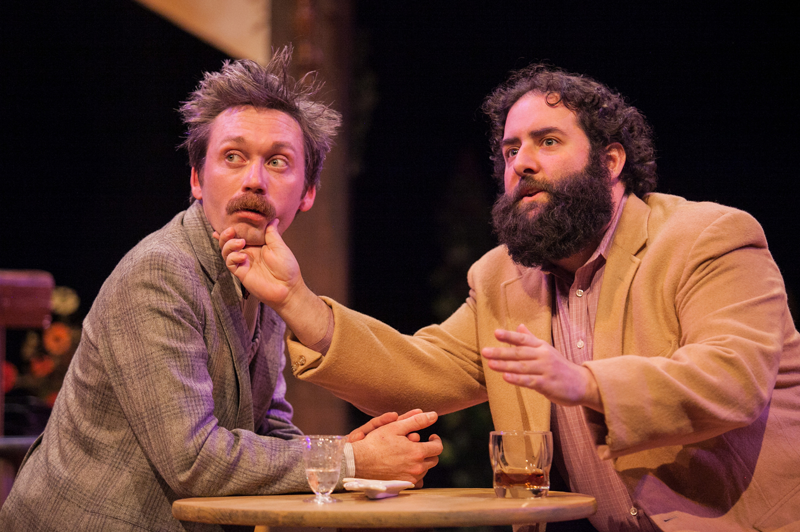 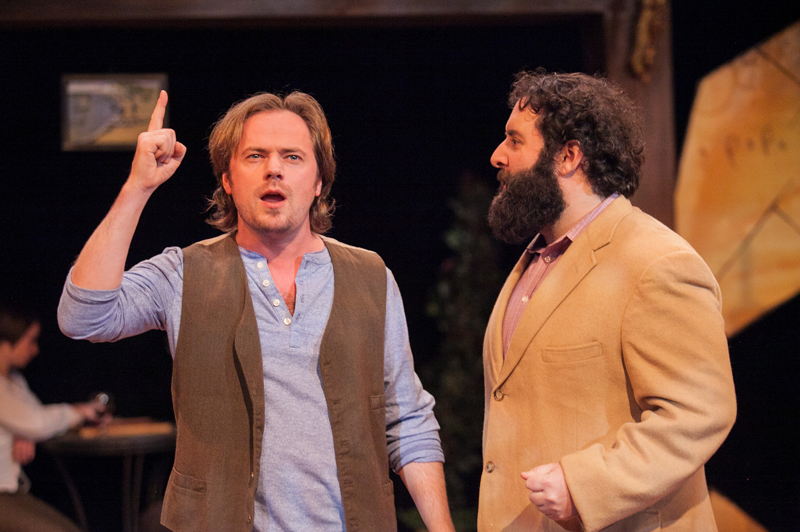 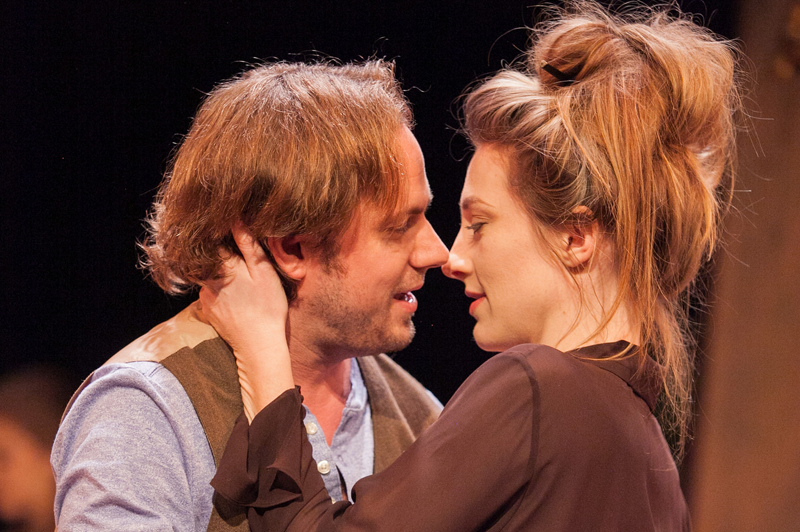 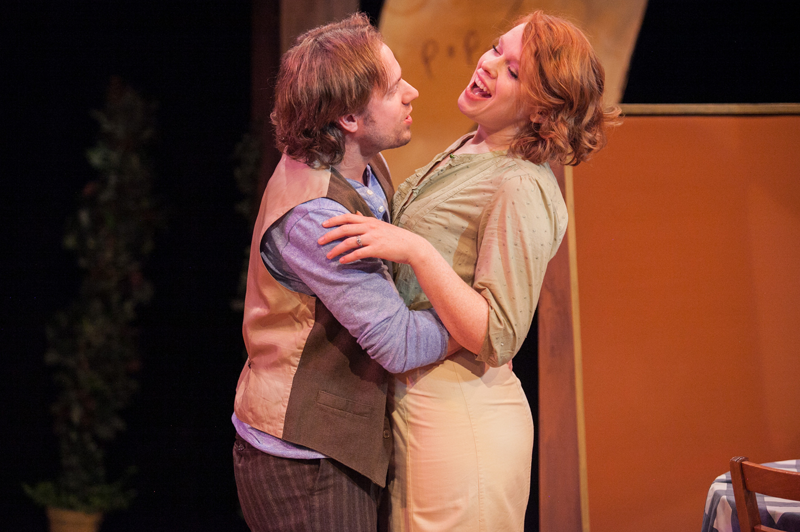 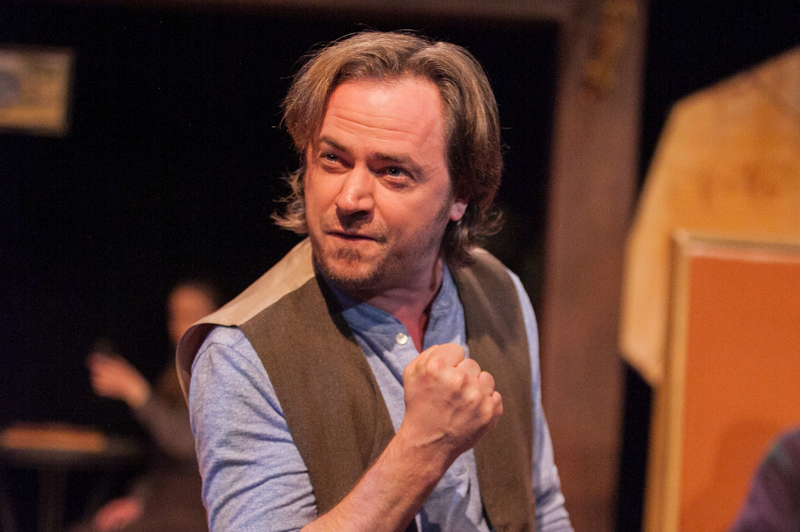 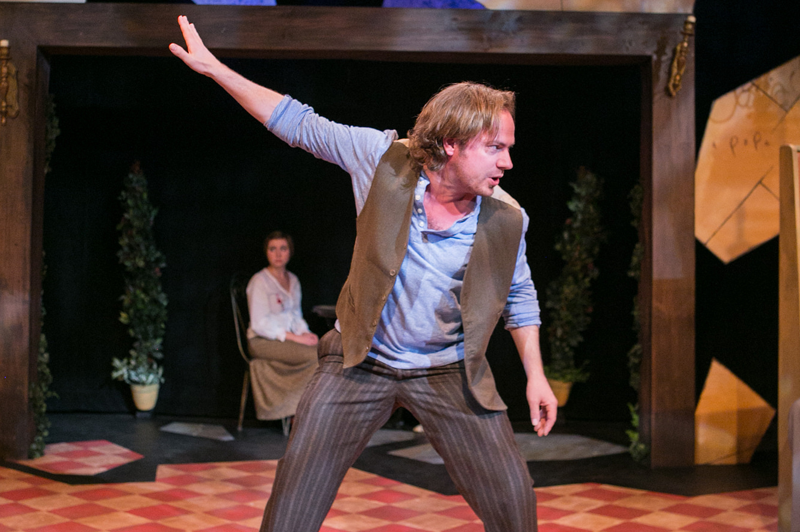 This long running Off-Broadway absurdist comedy places Albert Einstein and Pablo Picasso in a Parisian cafe in 1904, just before the renowned scientist transformed physics with his theory of relativity and the celebrated painter set the art world afire with cubism. In his first comedy for the stage, the popular actor and screenwriter plays fast and loose with fact, fame and fortune as these two geniuses muse on the century’s achievements and prospects as well as other fanciful topics with infectious dizziness. Bystanders, including Picasso’ agent, the bartender and his mistress, Picasso’s date, an elderly philosopher and an idiot inventor introduce additional flourishes of humor. The final surprise patron to join the merriment at the Lapin Agile is a charismatic dark haired singer time warped in from a later era.

Highly credible and… very funny. The subject matter is daring… You get giggles in plenty [and] moments of enlightenment… The introduction of the final, exquisitely selected visitor from the future is a master stroke.”
– The New York Post 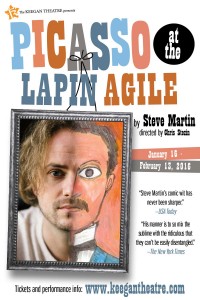 Advisory Warning: Appropriate for ages 13 and up