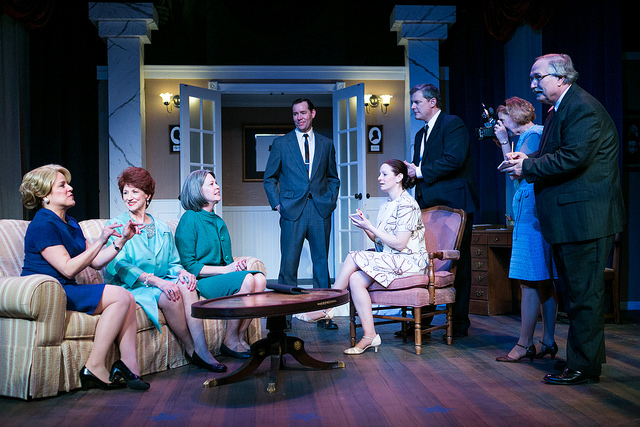 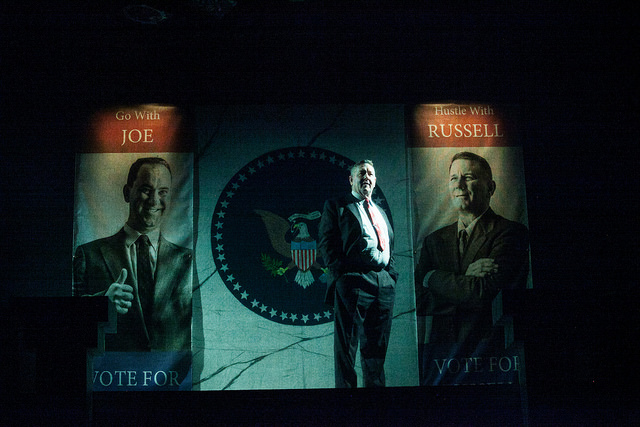 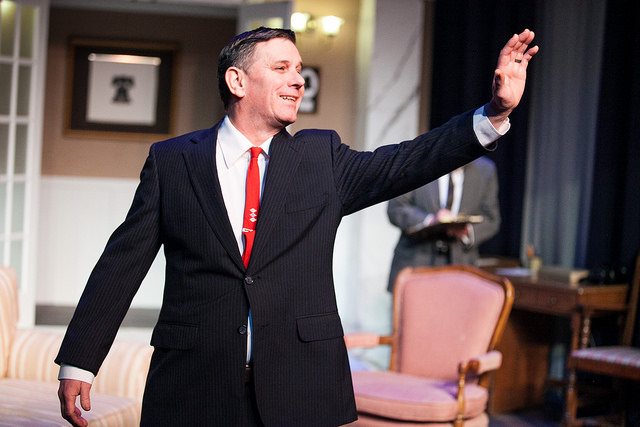 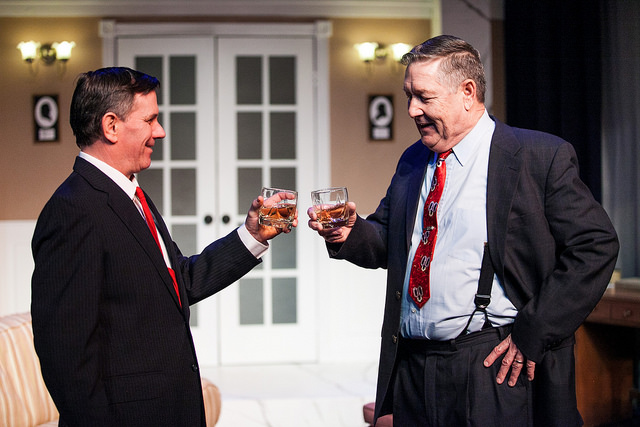 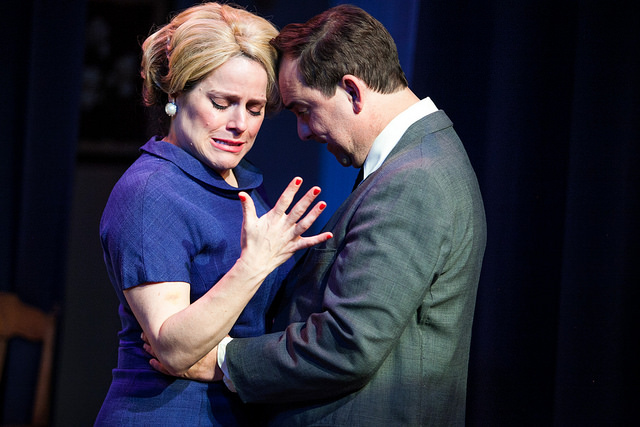 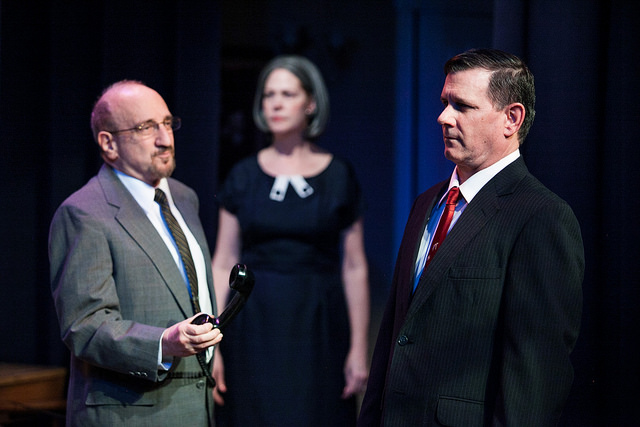 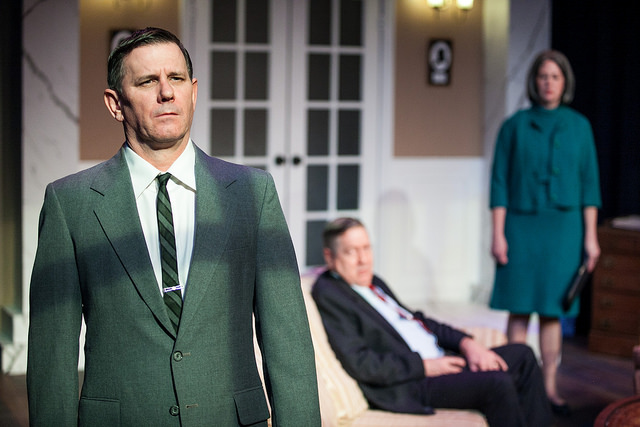 A sophisticated, elegant and damnably entertaining play!”
– The New Yorker

A play about power, ambition, political secrets, ruthlessness and the race for the presidency, Gore Vidal’s The Best Man is set at the national convention where two candidates are vying for their party’s nomination during the primary season. It’s an inside look at the dirt-digging, double-dealing, triple-crossing chicanery of presidential electioneering. Filled with Vidal’s trademark verbal fire, this darkly satirical drama resonates today as an exploration of how political and personal agendas can change the destiny of a nation. Featuring Artistic Director Mark A. Rhea and Keegan company member Colin Smith. 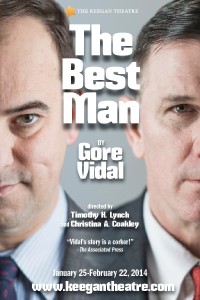 Runtime: 2.5 hours including one intermission