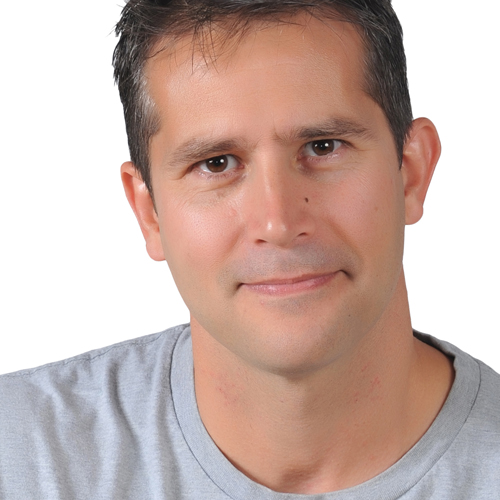 Chris Stezin has appeared in a half-dozen productions at Keegan since 1999, including A Midsummer Night’s Dream, Buried Child, Sideman, and The Lonesome West. Chris has also appeared onstage at Ford’s Theatre, Olney Theatre, the Folger, Charter Theater, Theater J, Washington Stage Guild, Washington Shakespeare Company, American Century, and a number of other D.C. area theaters. His play Mack, Beth (which was developed at First Draft at The Rose where he is playwright in residence) received its world premiere at Keegan in January of 2017, and over the last twenty years his plays have been produced at Charter Theater (where he served as associate artistic director for more than a decade), Washington Shakespeare Company, Source, Project Y, the Hollywood and Minneapolis Fringe Festivals, as well as at his alma mater, Clemson University. Chris has twice been nominated for the Helen  Hayes/Charles MacArthur Award for outstanding new play in Washington, D.C. (for Hoboken Station in 2000 and what dogs do in 2003). The Washington Post has called Stezin’s work for the stage “engrossing,” “compelling,” and “ridiculously funny.” Meanwhile, away from the stage – an indie film version of Sleeping and Waking, for which Chris adapted his stage play, was produced in 2008, and he is the lead writer for the sitcom Bennie’s, which stars Ed Asner and recently shot its pilot episode in Columbia, MD. He is head of the writing department at WILL Interactive (Potomac, MD), where many of his “interactive” screenplays have been produced.