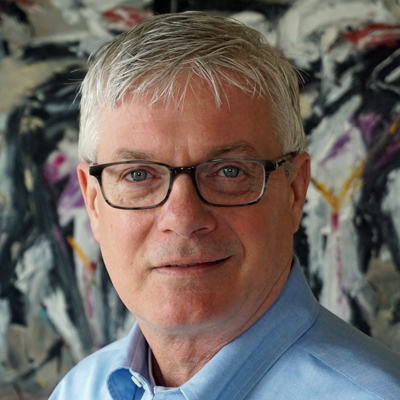 Chris has lived in Washington, DC for over 40 years.  Originally from a small town in Texas, very much like the fictional “Tuna, Texas,” he moved to
Washington for graduate school and, except for a stint living in Warsaw, Poland, pretty much never left again. He received his graduate degree from the Johns Hopkins University School of Advanced International Studies, after which he devoted his life’s work to international development, working as an economist and manager for the World Bank for almost 30 years.  Since retiring from there, he has kept busy doing volunteer work for political candidates and issues, traveling, narrating audio books, being an amateur architectural photographer, and feeding his habit of being an avid theater-goer.

Chris lives in the neighborhood and started attending Keegan Theatre religiously after seeing an “An Irish Carol” production many years ago. Shortly after that, Keegan put on what Chris considers the best production of “Cabaret” he has ever seen, and from then on he has remained a loyal Keegan patron, officially joining the Keegan Board in early 2018.

During warmer months, when he’s not at a theater or attending Washington Capitals or Washington Nationals games, he spends part of his time at his home on Martha’s Vineyard.