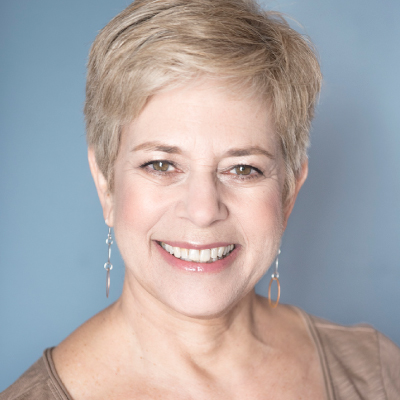 Jane has appeared at Keegan in The Dealer of Ballynafeigh (Ma); Cabaret (Fraulein Schneider)(Helen Hayes Nomination for Outstanding Resident Musical); The Full Monte (Jeanette u/s); Working (Rose Hoffman); A Man of No Importance (Mrs. Grace); Man of La Mancha (Housekeeper/Maria); Steel Magnolias (Clairee); The Graduate (Mrs. Braddock); Elizabeth Rex (Henslowe); One Flew Over the Cuckoo’s Nest (Sandra)(Ireland and U.S.); The Hostage (Miss Gilchrist); and The Crucible (Ann Putnam/Sarah Good). Jane is an Artistic Ally with Ally Theatre Company, where she appeared as Martha Washington in The Most Spectacularly Lamentable Trial of Miz Martha Washington.  She has also worked at Creative Cauldron in Caroline, or Change; Annapolis Shakespeare Company (The Grapes of Wrath and Three Sisters); American Century Theater in American Century’s Broadway Hit Parade, Marathon ’33, Stage Door, and Beyond the Horizon; Washington Rogues in In the Forest She Grew Fangs; Pallas Theatre Collective in The Taming of the Shrew; Charter Theatre in 37 Stones or the Man Who Was a Quarry; and ArtsCentric in Sister Act.  She has understudied at Signature Theatre and at Round House Theatre.  Among her film, television, and video credits is the feature film, The Henchman’s War, for which she earned an IndieCapitol nomination for Best Supporting Actress.  Jane is a proud graduate of the Honors Acting Conservatory at the Theatre Lab School of Dramatic Arts.