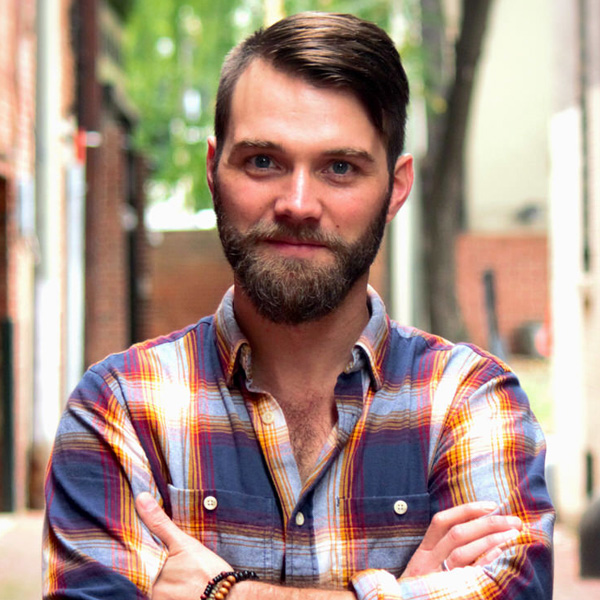 Josh Sticklin is Keegan Theatre’s Associate Producer and Production Manager. He collaborates in many areas including artistic leadership, production design, fundraising, and development. Inspired by his passion for new works, he created the Boiler Room Series (BRS) in 2016 and continues to expand and evolve the program as its artistic director. Under his leadership, BRS added the annual WOMXN on Fire Festival to its season in 2017, and the festival continues to play a crucial role in the DC theatre landscape, offering valuable opportunities for local womxn-identifying playwrights and directors.