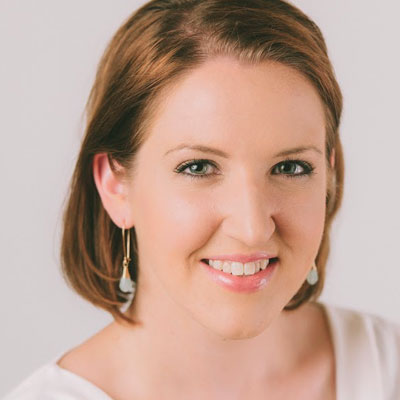 Once upon a time and a very good time it was Megan Thrift happened upon Keegan Theatre, and shortly thereafter Keegan Theatre happened upon Megan Thrift.  She was bright-eyed, bushy-tailed, and barely legal, and Keegan filled her world and her heart with storytelling, love, a purposeful aesthetic, and an energy kinetic. The sun shone, having no alternative, and they lived happily after every show together.

Megan has worked at Keegan since February of 2006, on too many shows to count in varying capacities—but what she’s most proud of is working for a company that provided her with the opportunities to stretch and grow as an artist.  In her 9 years at Keegan, she has performed on stage and off—stage managing, acting, designing, assistant directing, and playwriting.  She has been a company member since 2009. She is going to marry company member Dan Deiter in 2016, whose accomplishments include, but are not limited to, having hung the moon.

All this happened, more or less.

Nowadays you can primarily find Megan at Robinson Secondary School fulfilling dream roles such as: High School Theatre Teacher, Department Chair, and Artistic Director of Rambunctious Theatre Company.  She spends her days encouraging creative and divergent thinking, while working to inspire the next generation of artists, audience members, and activists. She has the most fantastic, ambitious group of devoted students, and envy is the most appropriate emotion to feel as you read this.

At Robinson, where she is known as Ms. Thrift, she can be heard saying things like, “Could we make a better choice?” and “French Restoration Comedy is really the Keeping Up with the Kardashians of the 17th Century” and “PLEASE do not make me a meme. I don’t want to be a meme.” Riveting.  You can keep up with our shenanigans at www.robinsondrama.org

Megan received her Bachelor of Arts in Theater, with minors in Education and Dance, from George Mason University.  Firmly believing in trying anything once, twice if she likes it—Megan returned to GMU and will be receiving her Masters in Theatre Education, Pre-K through 12, in December of 2015. Should she return a third time for another degree, please commit her to a different kind of institution because that’s just crazy talk.  She is also an affiliated teaching artist with Acting for Young People and The Shakespeare Theatre Company.

If I am out of my mind, it’s alright with me.