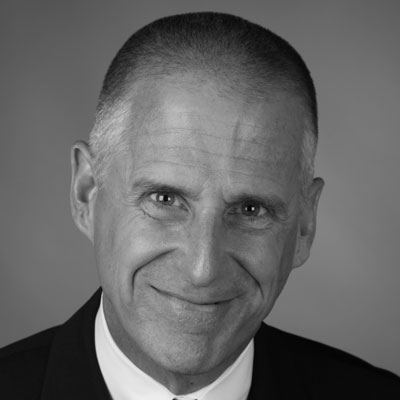 Timothy Hayes Lynch is a Keegan Company Member and has appeared on stage with many theaters in the Washington area as well as on TV, and in film. Some of his many Keegan Theatre credits include Whitaker/Stone in the 2014 Irish Tour production of A Few Good Men, Donald Abramson in Things You Shouldn’t Say Past Midnight, the Foreman in Twelve Angry Men, Frank in An Irish Carol, Baldy in A Man of No Importance, Sir Thomas More in Sir Robert Bolt’s A Man For All Seasons, Ben in Arthur Miller’s Death of a Salesman, Rev. Parris and Giles Corey in Keegan’s two production of Miller’s The Crucible, Dr. Dorn in Tennessee Williams’s Notebook of Trigorin, Jimmy Jack Casey in Translations, and Father Murphy in The Field. Signature Theater work includes roles in Dangerous Liaisons, The Happy Time, and Ace. At Theater J he appeared inBoged. A co?founder of the American Century Theater, he appeared as Ishmael and Starbuck in two of the company’s productions of Orson Welles’s Moby Dick: Rehearsed and as Kendall Nesbitt in Lady In The Dark.

Film and TV credits include parts in the Castlerock production of Hearts in Atlantis, Columbia Pictures’ Random Hearts, the role of Sam Straub in the NBC series, Homicide: Life on the Street and Senator Dudley on HBO’s VEEP. Mr. Lynch can also be heard through the Library of Congress Books on Tape series, many titles in the GraphicAudio catalogue, and on Audible books.