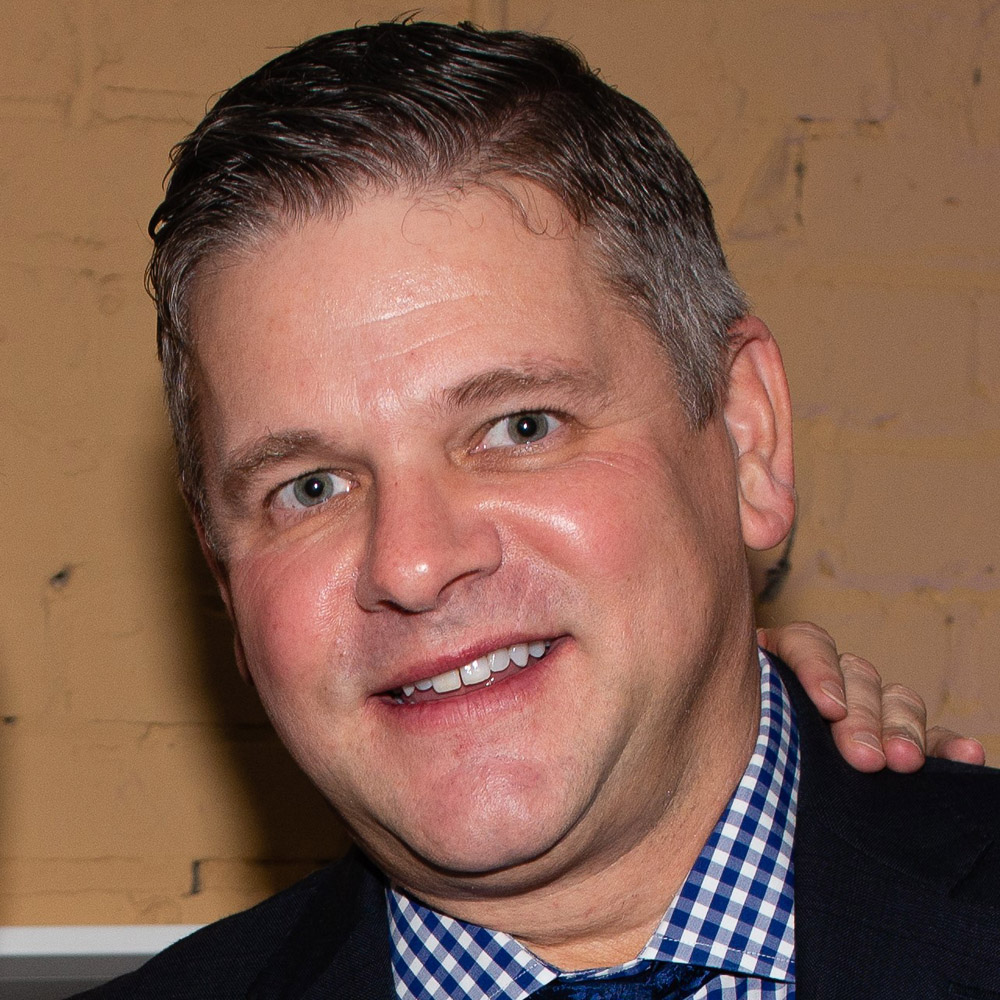 Todd K. Jones is a native of Colonial Heights, Virginia and studied economics at George Mason University and accounting at the University of Virginia. He developed a strong interest in the arts while in high school where he was active on- and off-stage with the high school Thespian Society, played saxophone in the HS band and GMU pep band, and sang in the church choir. Since then he has been an avid Arts enthusiast and attends many productions and concerts in DC and NYC. Todd was first introduced to Keegan during the production of RENT. After seeing RENT on tour over the years, he was amazed how the Keegan production was able to connect with the audience on such an emotional level because of the talented actors and the intimacy of the venue. After that, he was hooked on what Keegan had to offer and wanted to play a part in sustaining this important organization. Todd is grateful to his long-time friend and softball buddy Jeff Klein for introducing him to Keegan. Todd is a certified public accountant in the Commonwealth of Virginia and an audit manager with the US Department of State. Prior to joining State, he worked in the private sector for 15 years performing audits and financial management consulting.