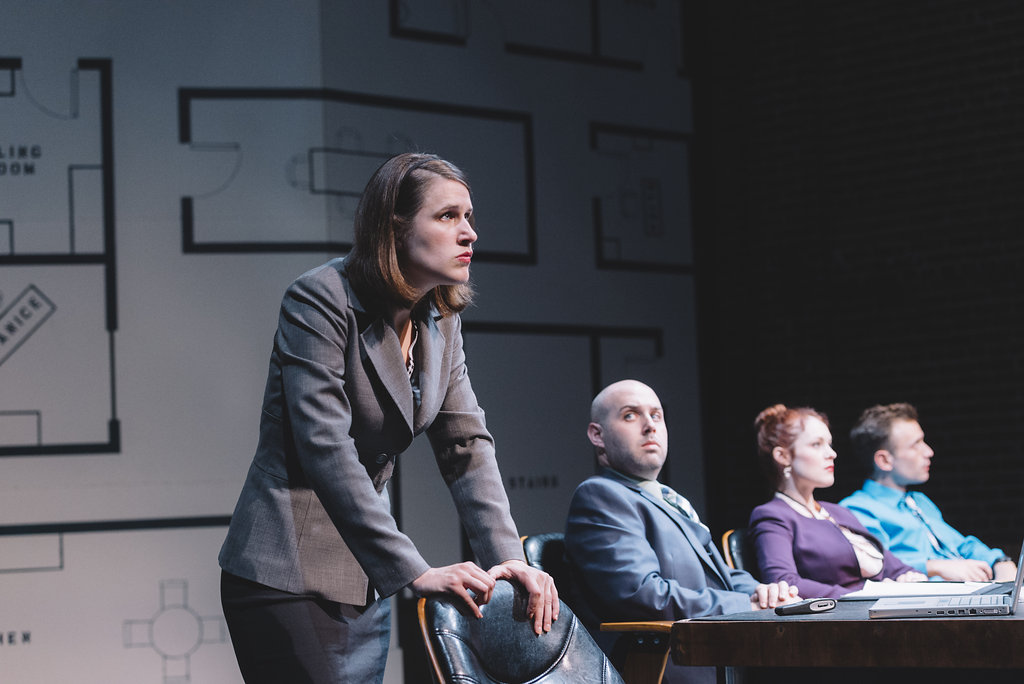 Broadway World: What We’re Up Against

If there ever was a show that captured the edginess of this election season, it’s Theresa Rebeck’s howler of a comedy, What We’re Up Against. In Susan Marie Rhea’s brilliant staging, Rebeck’s whip-smart sense of humor is on full display. And given the battle-of-the-sexes plotline, it is without question the one show that Hilary Clinton and her staff need to see-they’ll know every character on-stage. They’ll also recognize the futility of a highly-qualified woman forced to struggle against male mediocrity.

The struggle continues, but this one is a classic.