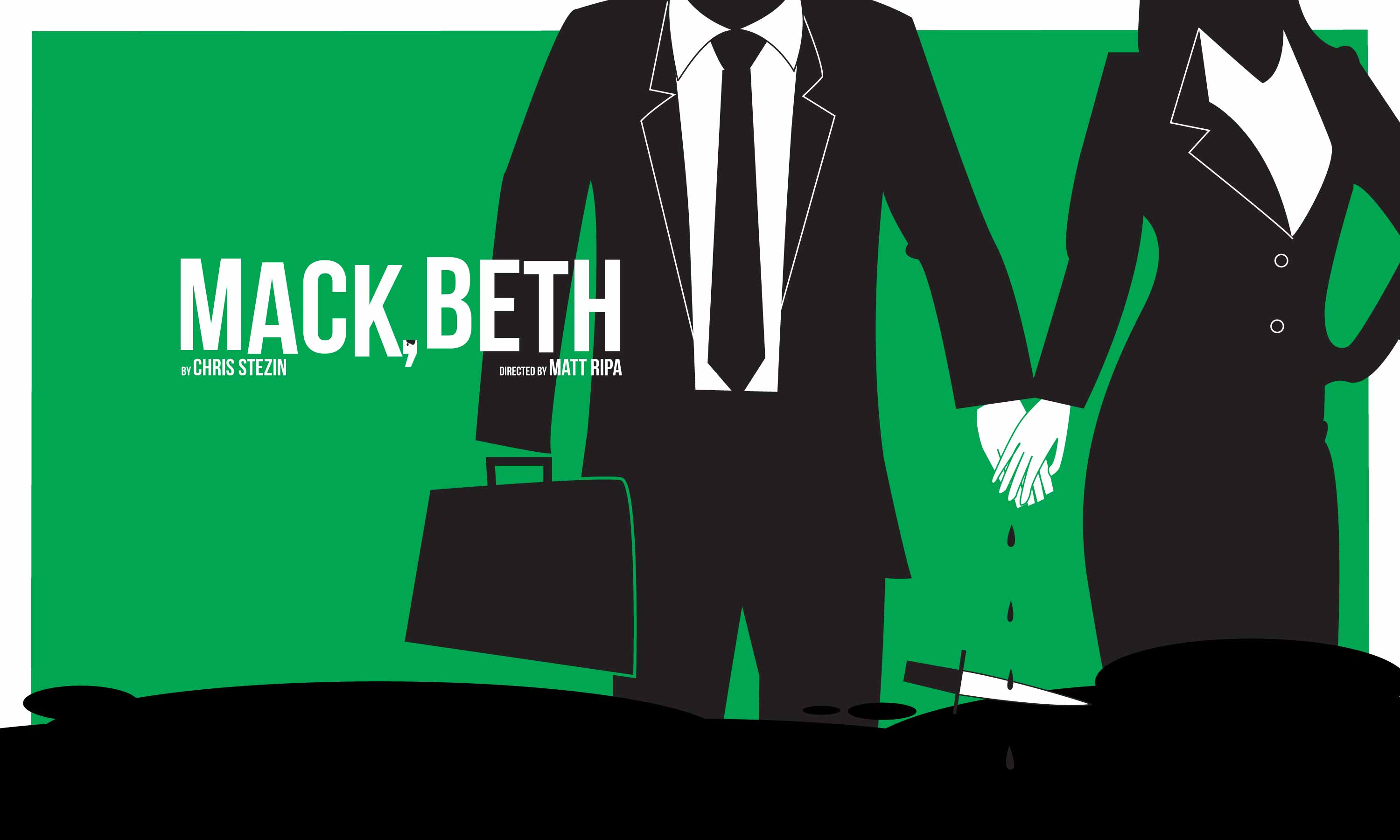 A modern version of the classic is one way that Keegan Theatre hopes to attract younger audiences to the theater, and Stezin feels it can also bring some attention to Sir William and his works, as well.

“I certainly hope it will appeal to more young people, because it is completely modern,” he says. “Some of the things they might think of as musty, like the archaic language, are not present. You don’t need any knowledge of the original to enjoy this one, and if it leads them back to the original, so much the better.”

Stezin says that unfortunately, it’s in fashion these days to have a disdain for Shakespeare, such as students at the University of Pennsylvania showed recently by taking down a large portrait of the iconic writer.

“To me, he’s still the best there’s ever been and probably ever will be,” he says. “In college, there was a group called the Actors From the London Stage, which was five actors on a bare stage who were cream of the crop performers. I saw them do Tempest and Much Ado About Nothing, and it was utterly transporting for two and a half hours and it instilled my first love of Shakespeare.”

He’s hoping that Mack, Beth audiences not only walk away having been entertained, but that they think about some of the deep themes that are woven throughout.

“Themes about how modern media shapes events and shapes people’s lives, and obviously not always for the better,” Stezin says. “How the forms that violence takes in this day and age, we don’t necessarily have to resort to physical violence to get what we want. These other forms it takes and how it can be almost as brutal.”

Once the show is up and running, Stezin is thinking about turning his attention to another of Shakespeare’s classics, with an idea to turn Hamlet into something for the 21st century.