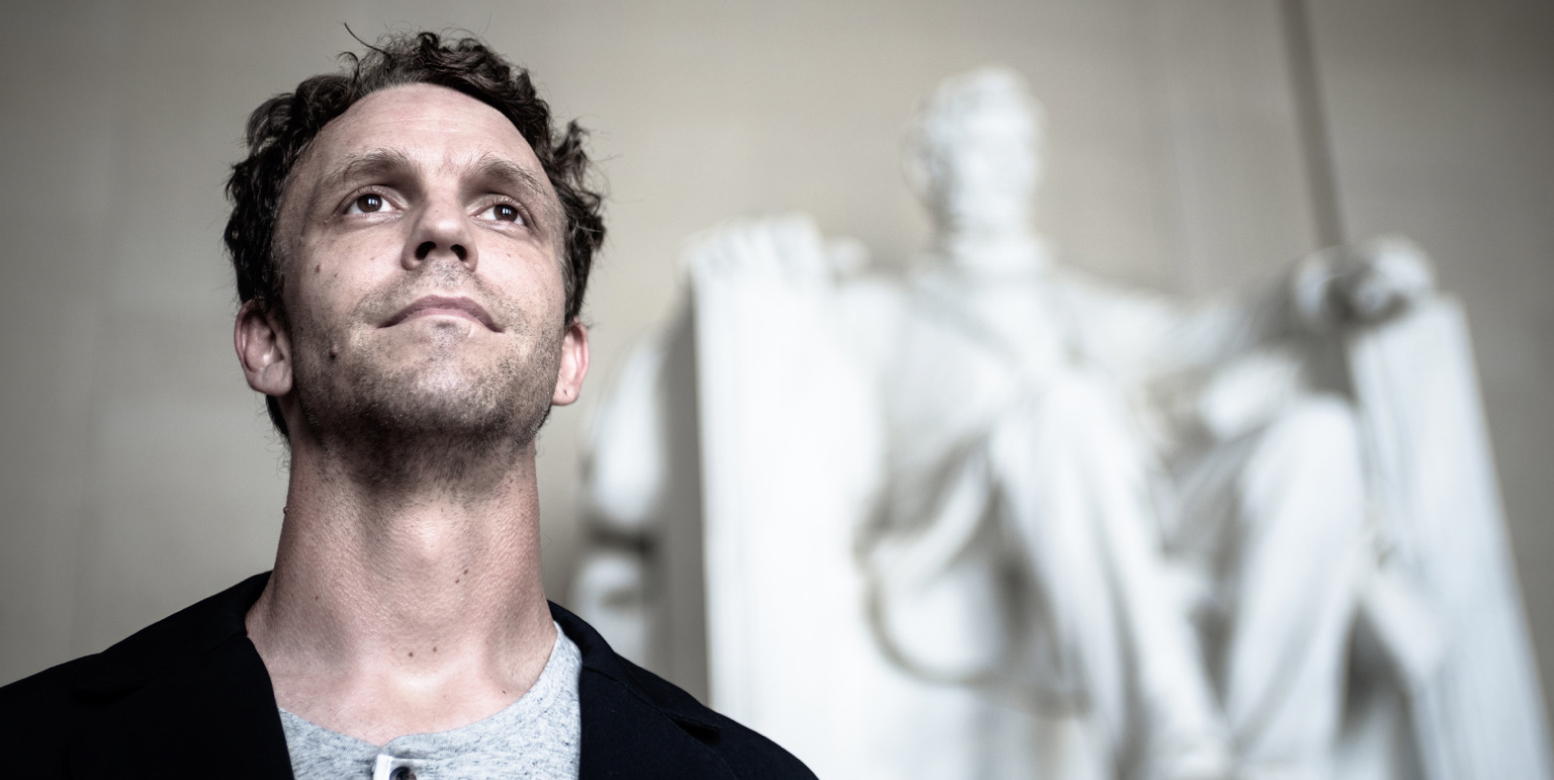 August 28, 2018: The Keegan Theatre kicks off its 2018-19 season with John Strand’s political comedy, Lincolnesque. Set on Capitol Hill during a mid-term election, Strand’s play examines the ways that language can unify and inspire, and the connections we seek — with our own better natures as well as with each other — as we strive to survive in a world that can feel chaotic and corrupt.

Keegan first produced the regional premiere of Lincolnesque in 2009, and has been waiting for the right time to return to this script ever since. “Lincolnesque was very well received when we originally produced it,” says Susan Marie Rhea, Keegan’s Artistic Director, “and ever since Keegan moved to DC, our audiences have been asking for us to revisit this delightful play, which is as timely as it ever was. In fact, while it was achingly relevant then, it is perhaps even more so now — and it’s also our hope that the humanity and comedy in this script will strike just the right tone that DC audiences will be ready for, come late September.” For while set against a political backdrop, this comedy is neither divisive nor partisan. “Lincolnesque is really a love story, set in the city that the rest of America loves to hate,” adds playwright John Strand.

Our nation’s capital. Two brothers. Leo, a Capitol Hill speechwriter struggling to stay employed, and Francis, a psychiatric outpatient convinced that he is the reincarnation of the 16th president of the United States, Abraham Lincoln. Leo’s employer, a stunningly mediocre congressman, looks headed for defeat in his re-election bid. But when Francis secretly takes over the speechwriting, the congressman starts sounding heroic, even inspiring. Could it be a renaissance in American politics? A seriously comic look at love and strategy in a city so desperately sane that madness may be the remedy.

“What if the spirit of Abraham Lincoln were unleashed in the cynical, money-grubbing, poll-watching, every-man-for-himself world of Washington politics? That’s the intriguing question at the heart of Lincolnesque” – Variety

“A pleasing political fantasy that touches the heart and the funny bone.” – DC Theater Scene

“John Strand’s beyond-smart-and-clever new play is a fascinating and philosophical exploration of what it takes to survive in an insane world; when and by what means we check out; what is truly important; and what is wrong with politics and, by extension, America.” – San Diego News