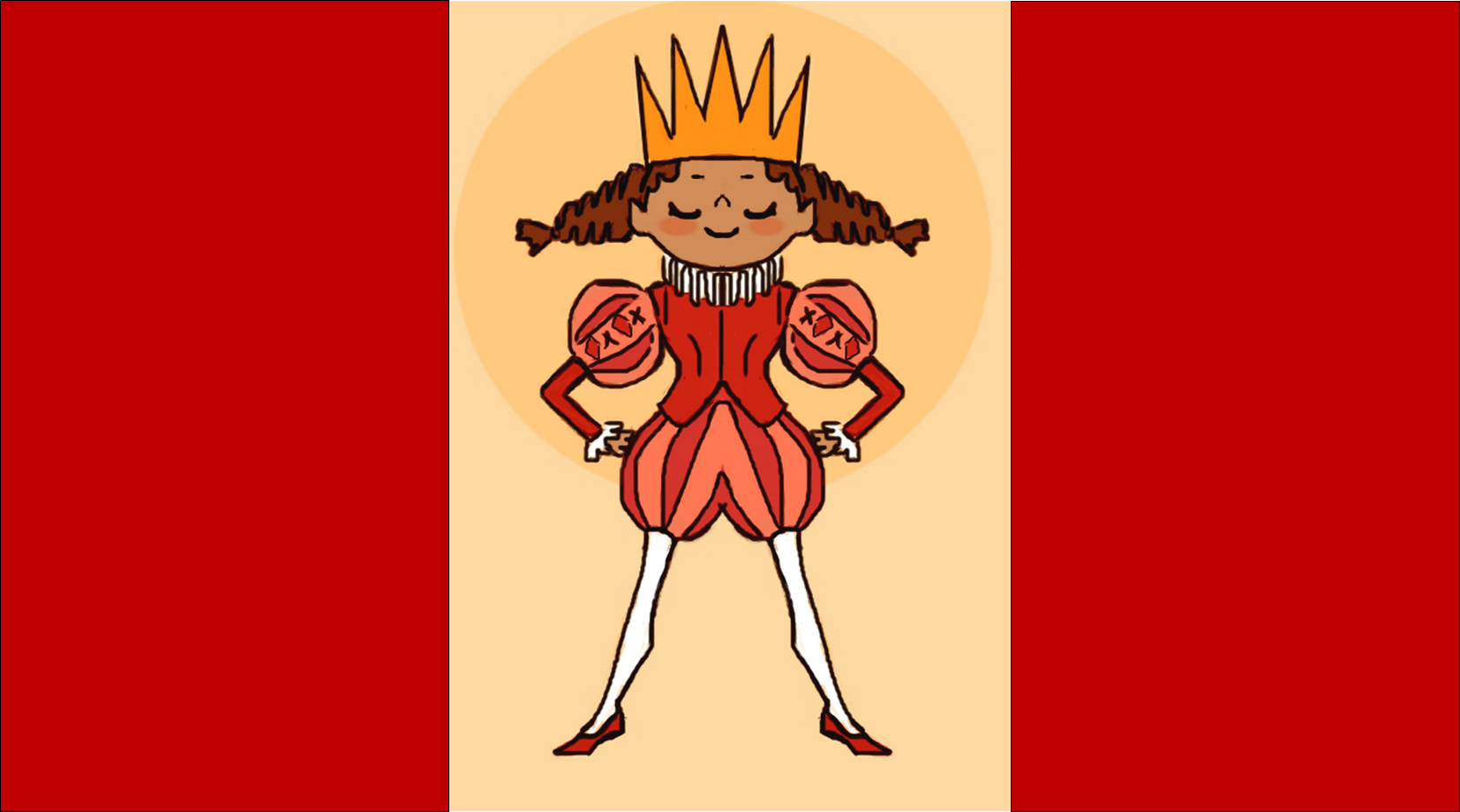 “We are doing a world premiere of a Shakespearean adaption, Mack, Beth, so we wanted to do something off of that and make a show accessible to some of our younger audiences,” says Alexis Hartwick, education/PLAY-RAH-KA Outreach Coordinator. “I wanted a show geared towards middle-school students because there aren’t a lot of shows being done for that age group.” She recommends Hamlette for ages 11 and up.

The play takes Shakespeare’s classic and turns it on its head. Hamlette is about a troupe of actors putting on Shakespeare’s Hamlet. The actress playing the lead role is trying to convince people that it should be called Hamlette.

In the tradition of Noises Off, the comedy splits its time between backstage and on stage. “It’s fun seeing them go back and forth putting on the show and trying to put on the show in a meta-theatrical picture of them doing Hamlet and Hamlette,” director Drummond says.