An original Mexican play with music | A seemingly plain clay pot magically transports Cucha, a selfish and lonely girl, from her town of Zapotoco, Mexico, to a mysterious jungle. There she encounters Parrot Rivera, a jungle muralist who paints the future; Señor Chapulin, a soccer star with the heart of the present; and Burro Burrito, a farmer who plows the past. But the evil Monkey King and his silly Sidekick know the clay pot is really a magical piñata and scheme to steal it from her. Through Cucha’s journey, she discovers the magic of the mundane, the roots of cultural pride, and the power of sharing.

DC Metro Theater Arts Review: “Keegan PLAY-RAH-KA has created a gem with a strong cast and dynamite creative team. I highly recommend this show as a way to take in some culture, escape the madness of the holiday season, and revel in the softer parts of human nature that make life beautiful. ” READ MORE

DC Theatre Scene Review: “The Magical Piñata at Keegan Theatre is a fun-filled romp that fits the holiday season with lessons for all to treasure and enjoy.  Karen Zacarías presents an incredibly rich story with text and lyrics set to playful music by Deborah Wicks LaPuma.” READ MORE

Broadway World Review: “A great deal is packed into The Magical Piñata. There’s a brief explanation of where Mexico’s population comes from; a smattering of spoken Spanish and songs in both Spanish and English; pratfalls; a morality tale; and lots of laughter.” READ MORE 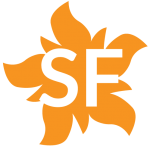 Keegan PLAY-RAH-KA is dedicated to fostering theatrical experiences for all, and inclusiveness and accessibility are pillars of the PRK mission. Visit the Accessibility & Inclusivity page to learn more about how PRK makes productions at Keegan Sensory Friendly.

The Keegan Theatre and Keegan PLAY-RAH-KA can make no assurances that these performances will be suitable for everyone with autism. Parents and guardians are solely responsible for their child’s viewing and engagement with these performances. 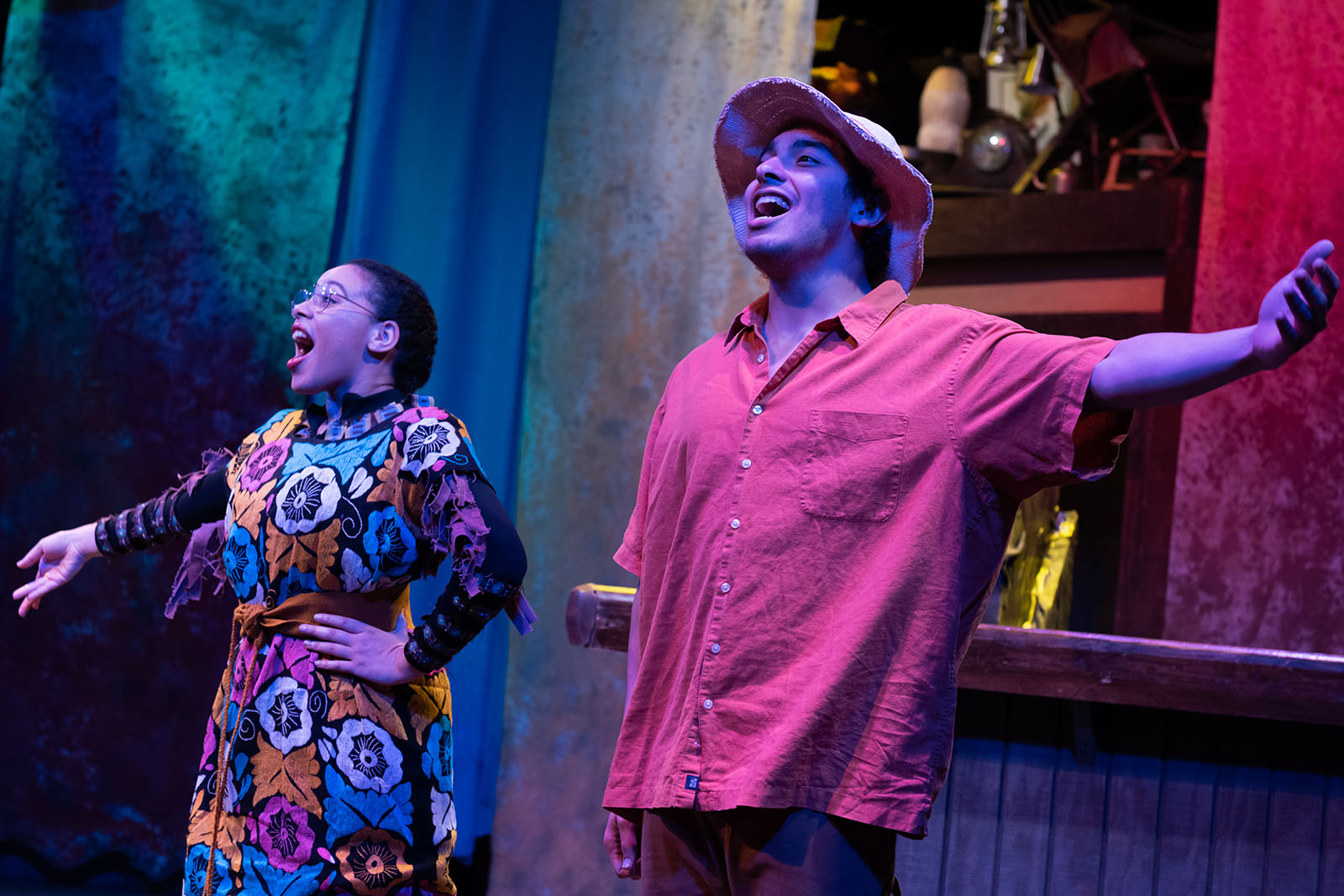 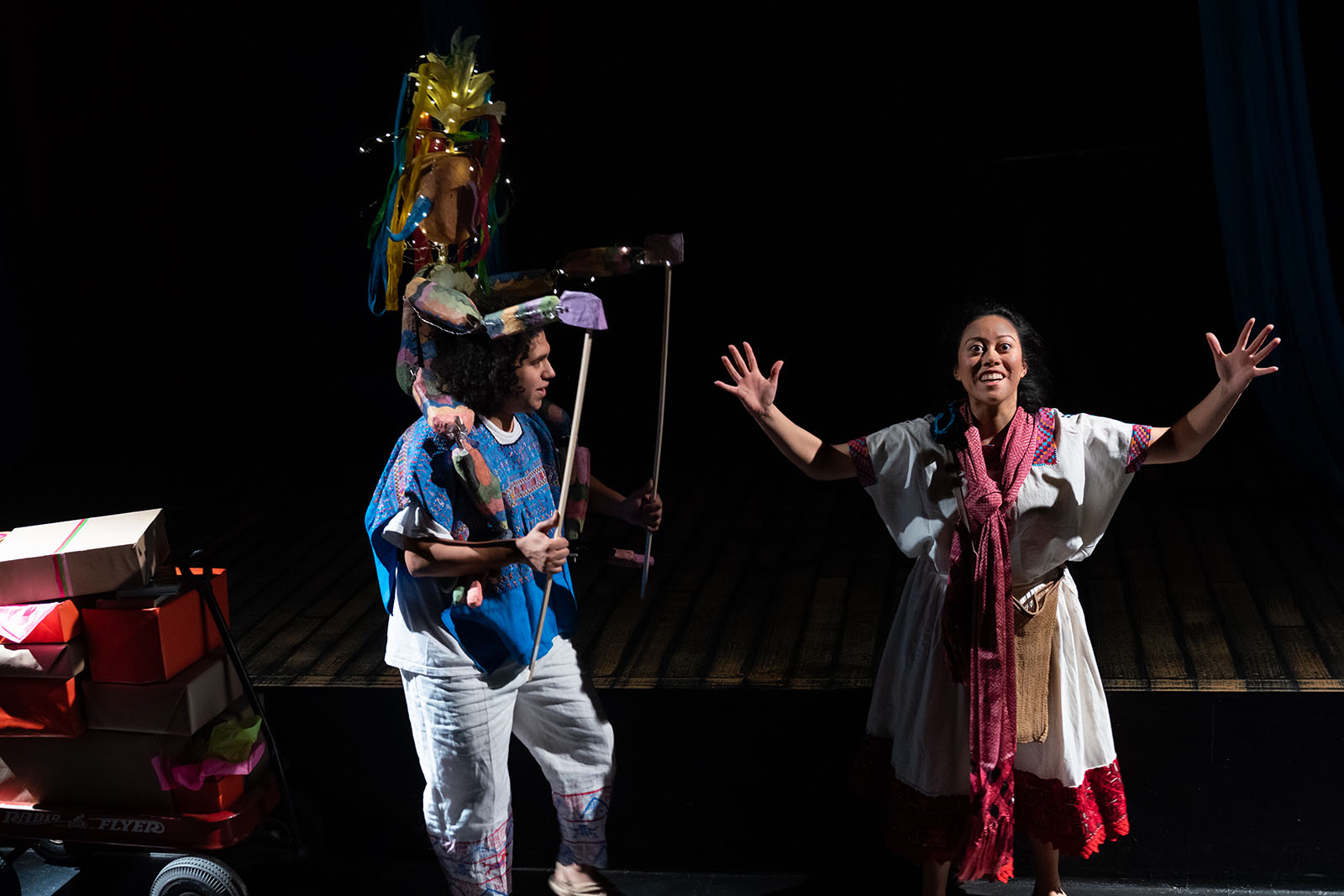 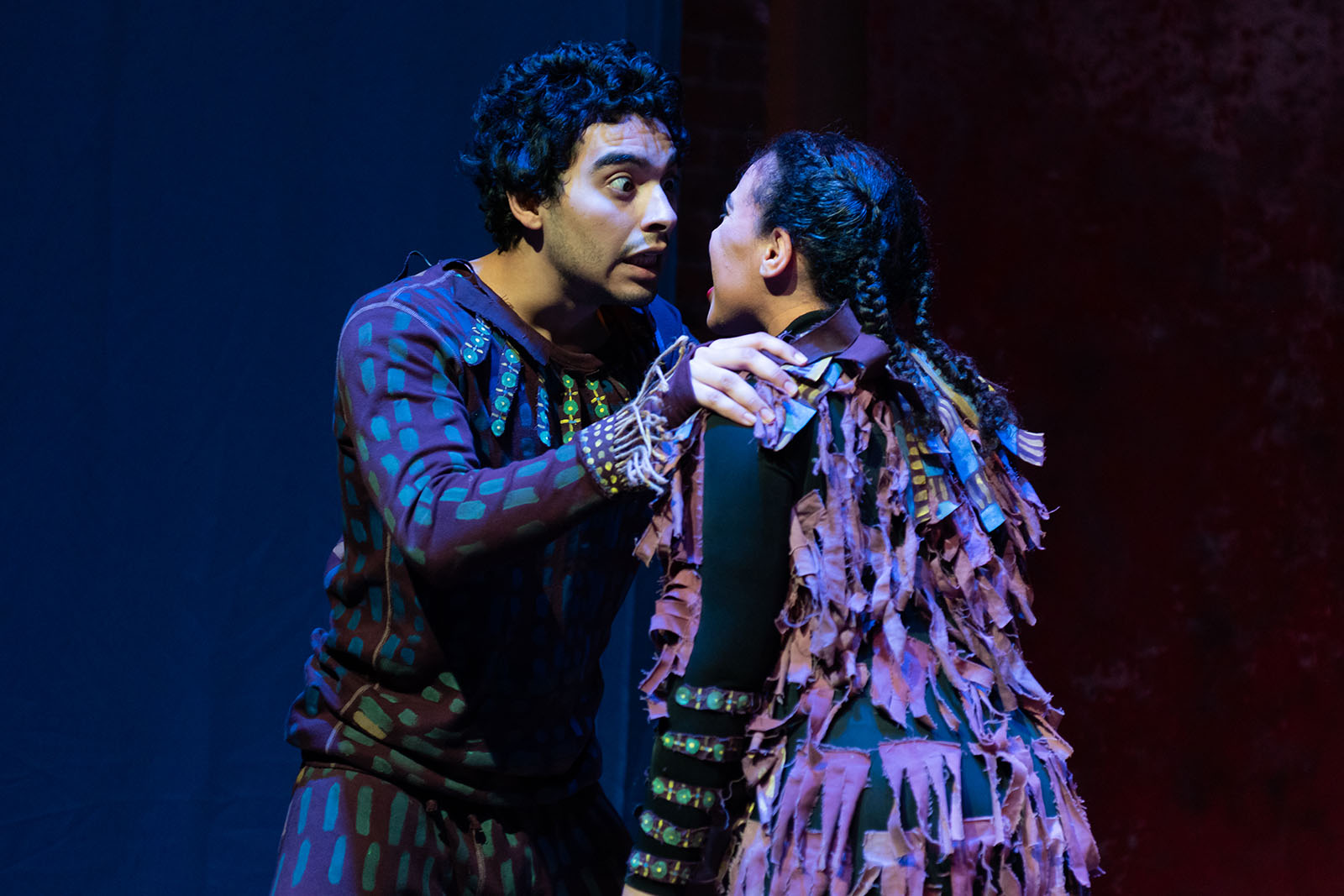 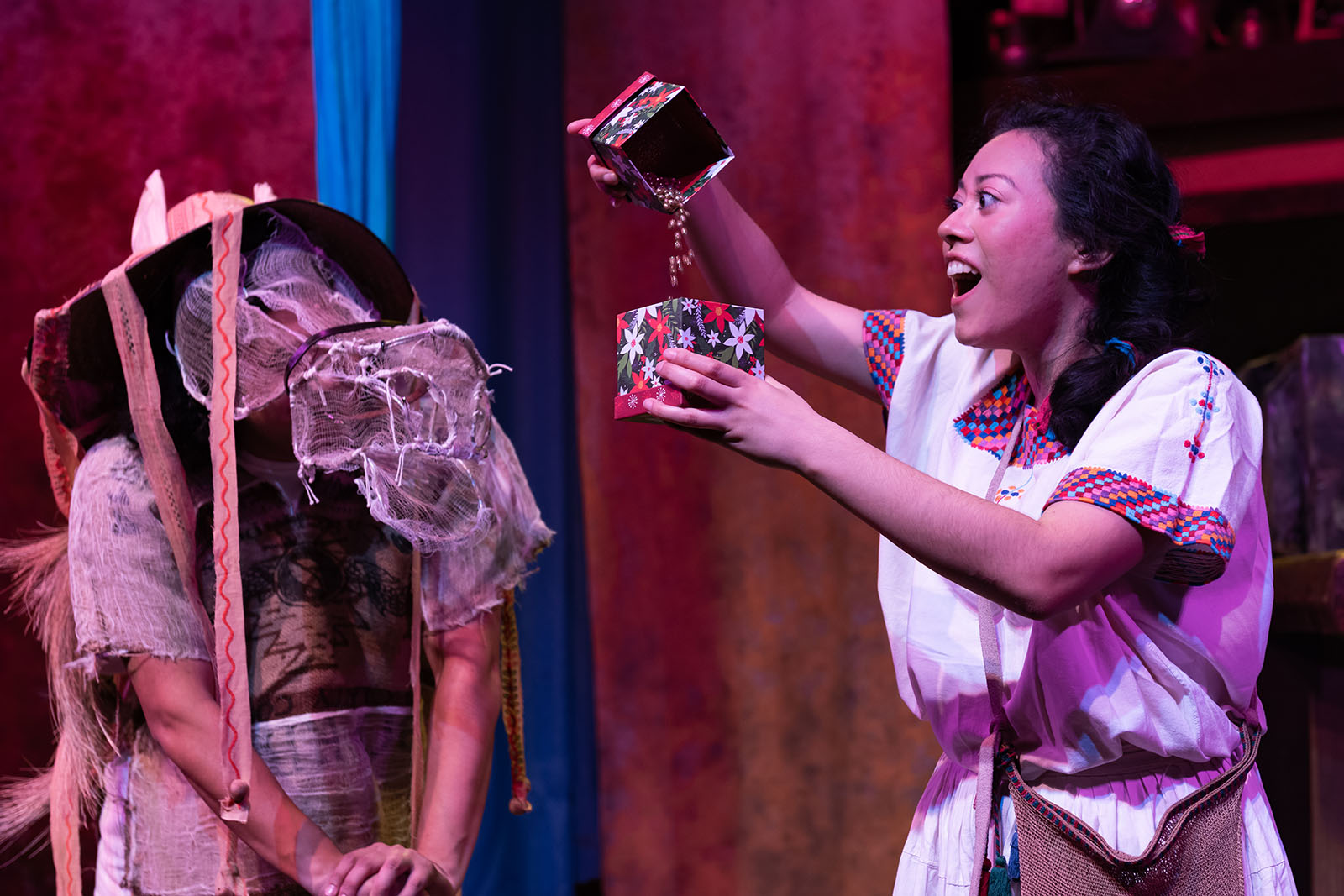 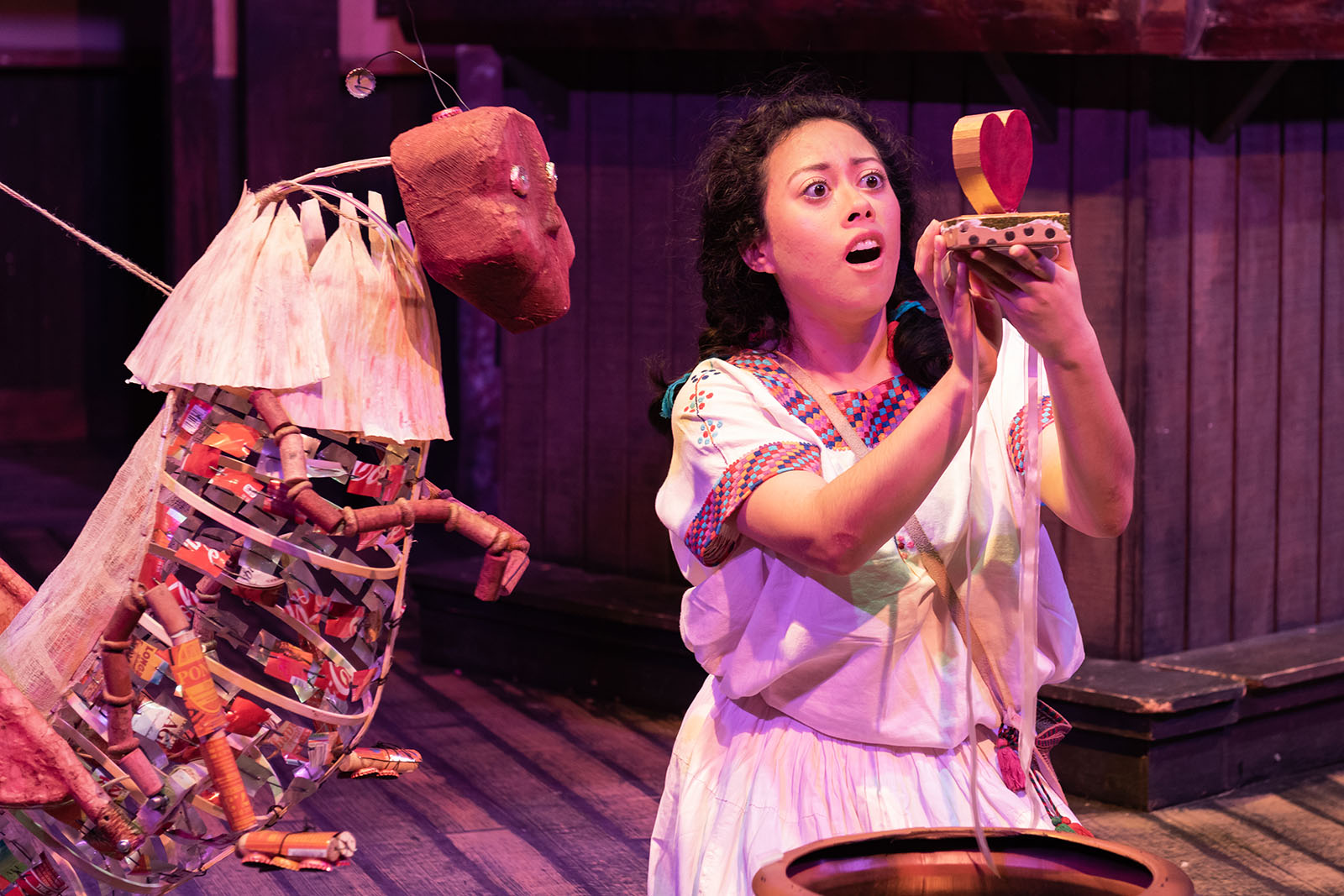 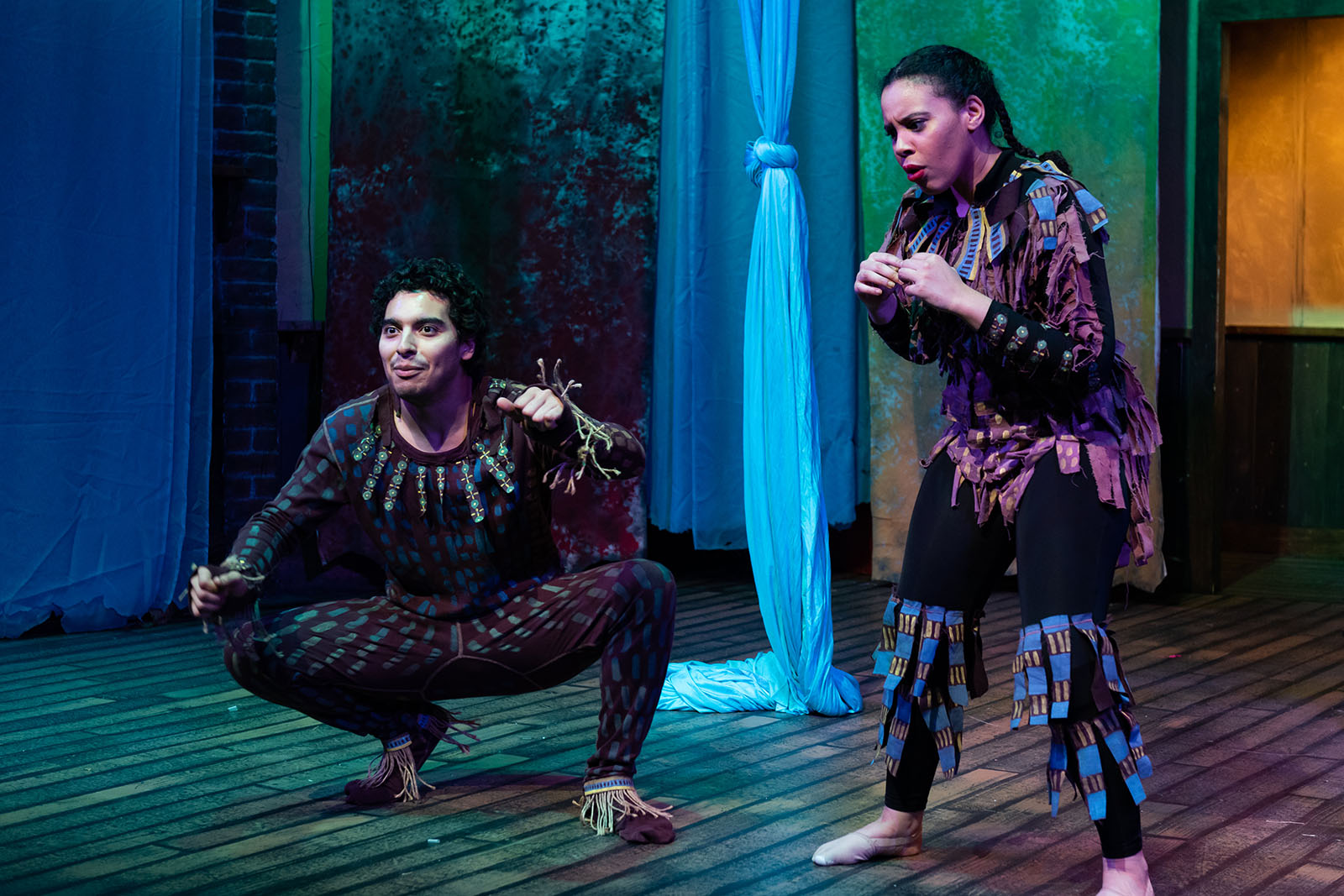 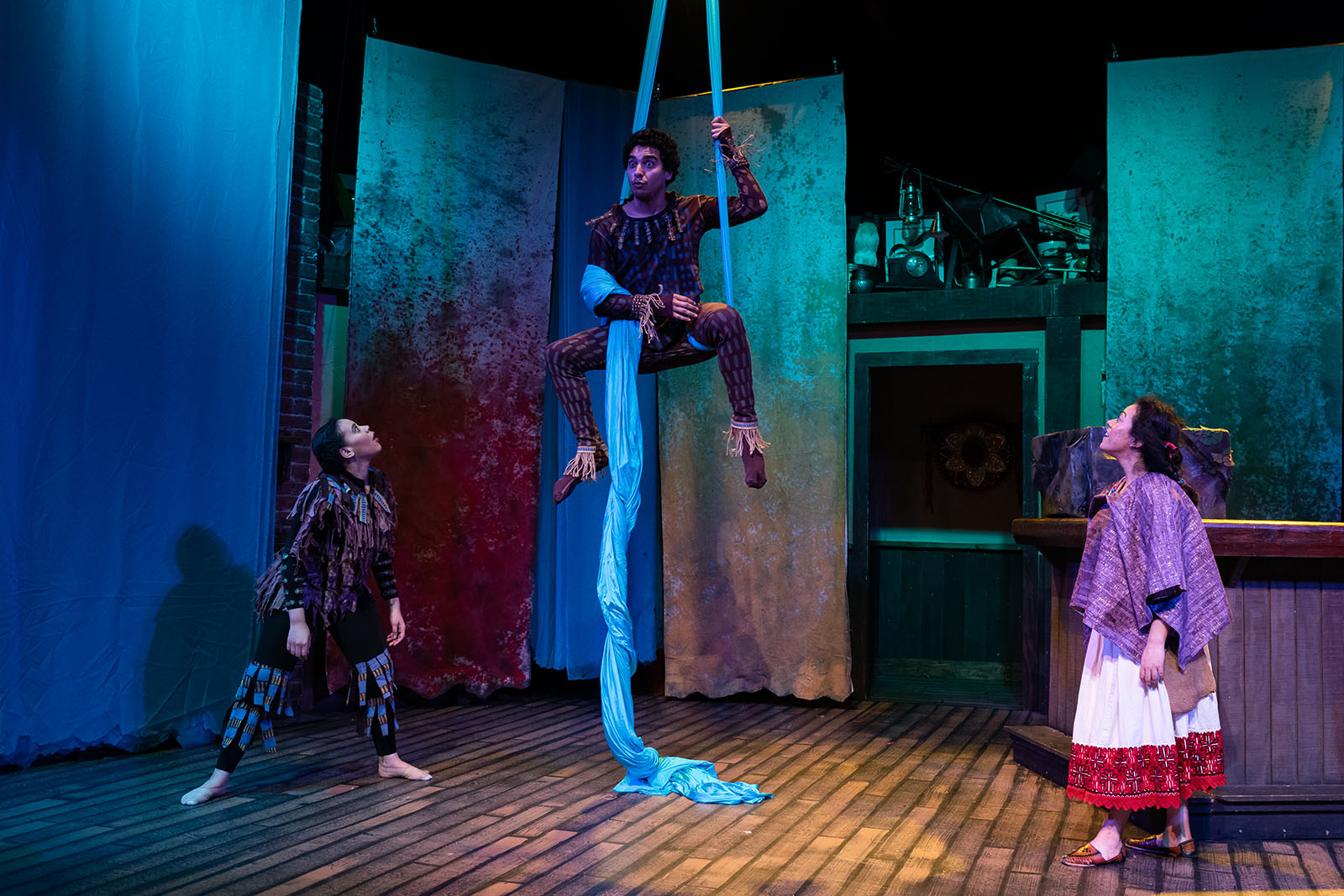 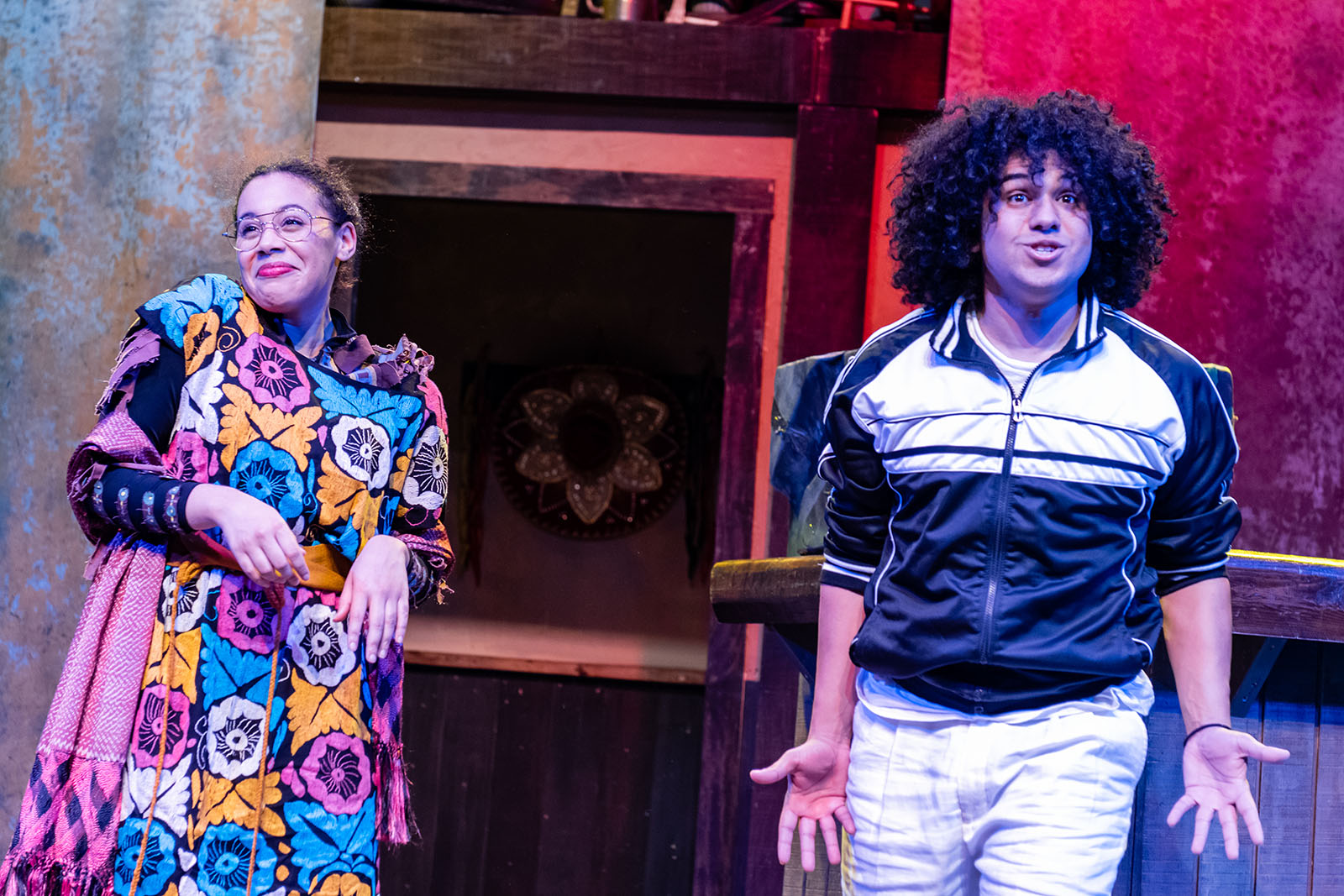