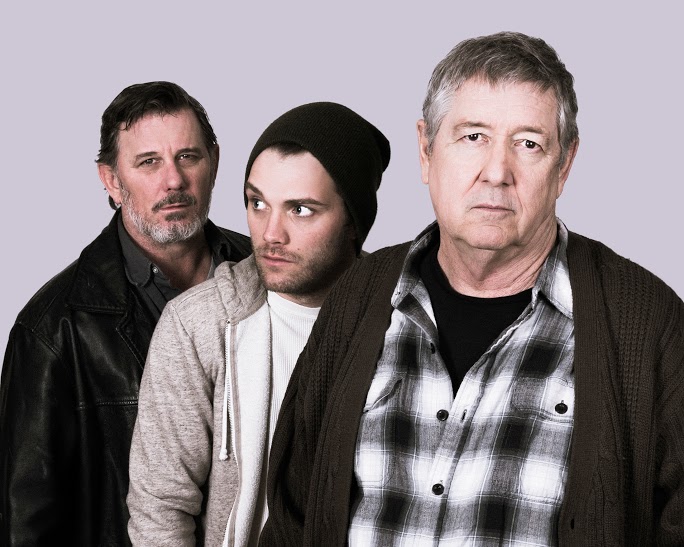 One of America’s greatest playwrights, David Mamet infused AMERICAN BUFFALO with his trademark style and dramatic craftsmanship, creating a theatrical tour de force for three actors that stands the test of time.  In a Chicago junk shop, three small-time crooks plot to rob a man of his coin collection, the showpiece of which is a valuable “Buffalo nickel.” The three conspirators fancy themselves as businessmen pursuing the legitimate concerns of free enterprise — but in reality, they are merely small-time crooks, and all of their plotting amounts to nothing in the end.  AMERICAN BUFFALO is a triumph of language and a devastating snapshot of what human beings are capable of doing to each other when they run out of options.

“It isn’t often that a play with a dramatic intensity of American Buffalo comes to the Broadway theatre.” – New York Post


TOURING IRELAND ONLY – NO SHOWS IN UNITED STATES