BUY TICKETS FOR THIS SHOW 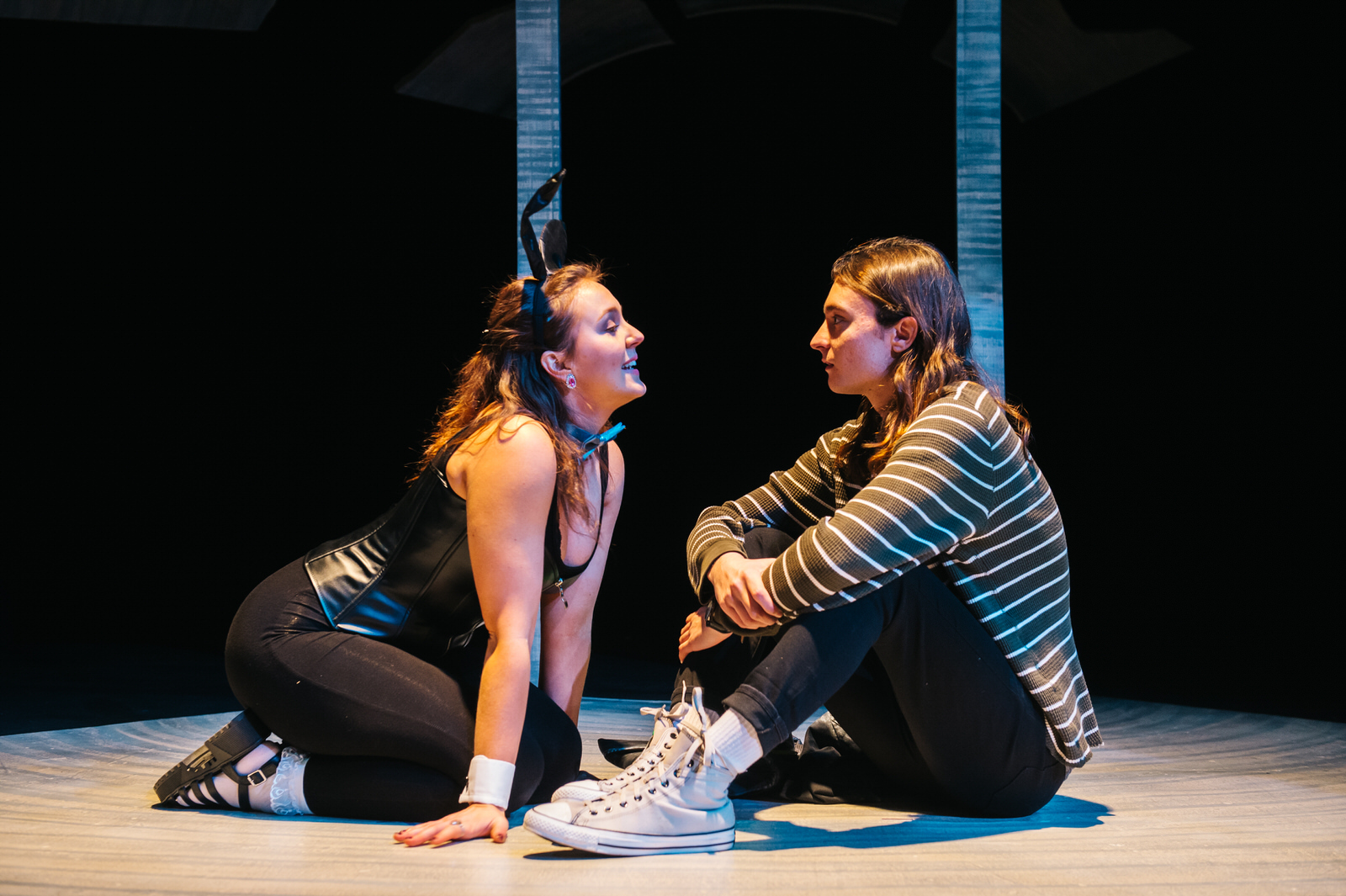 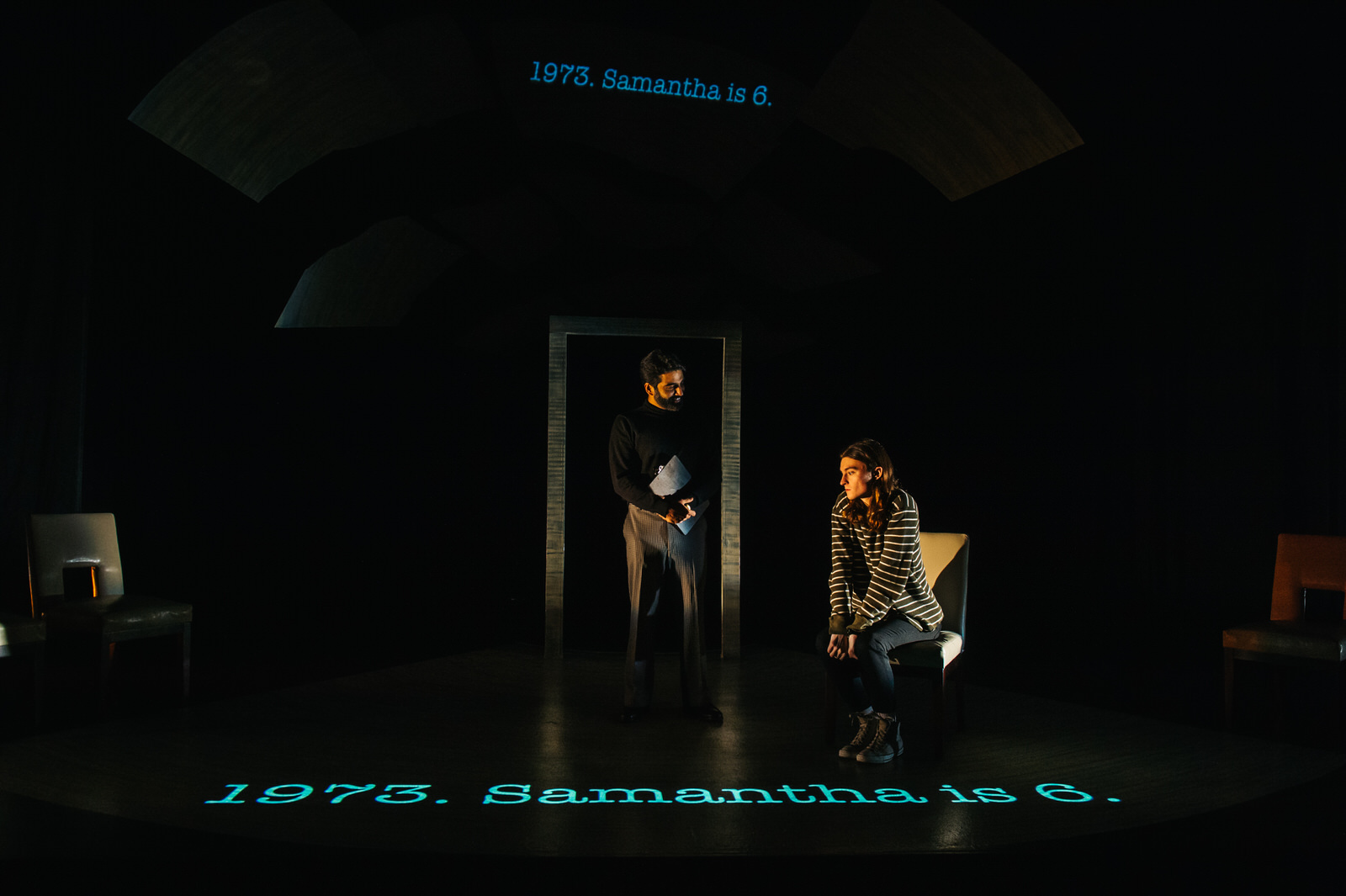 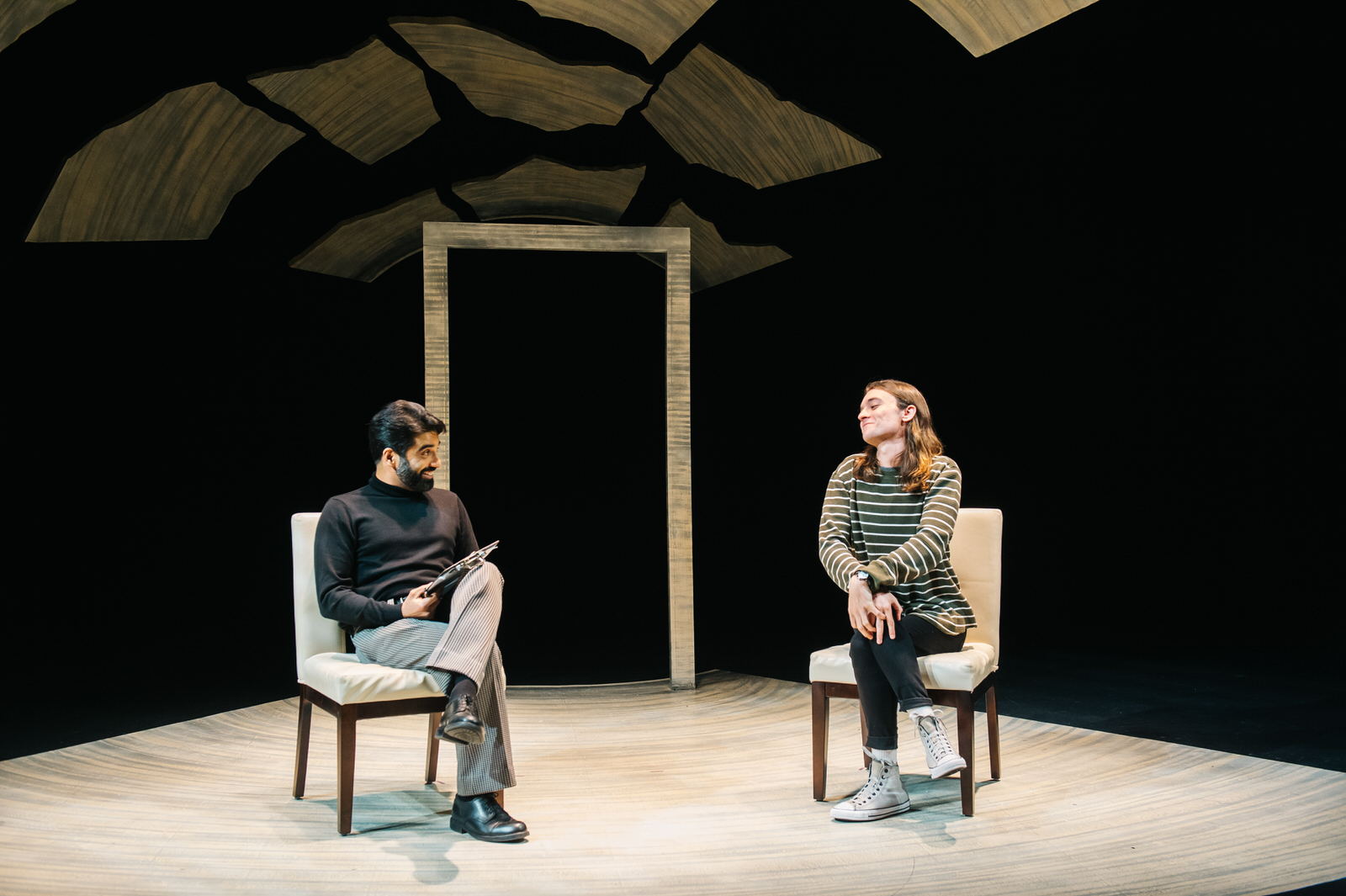 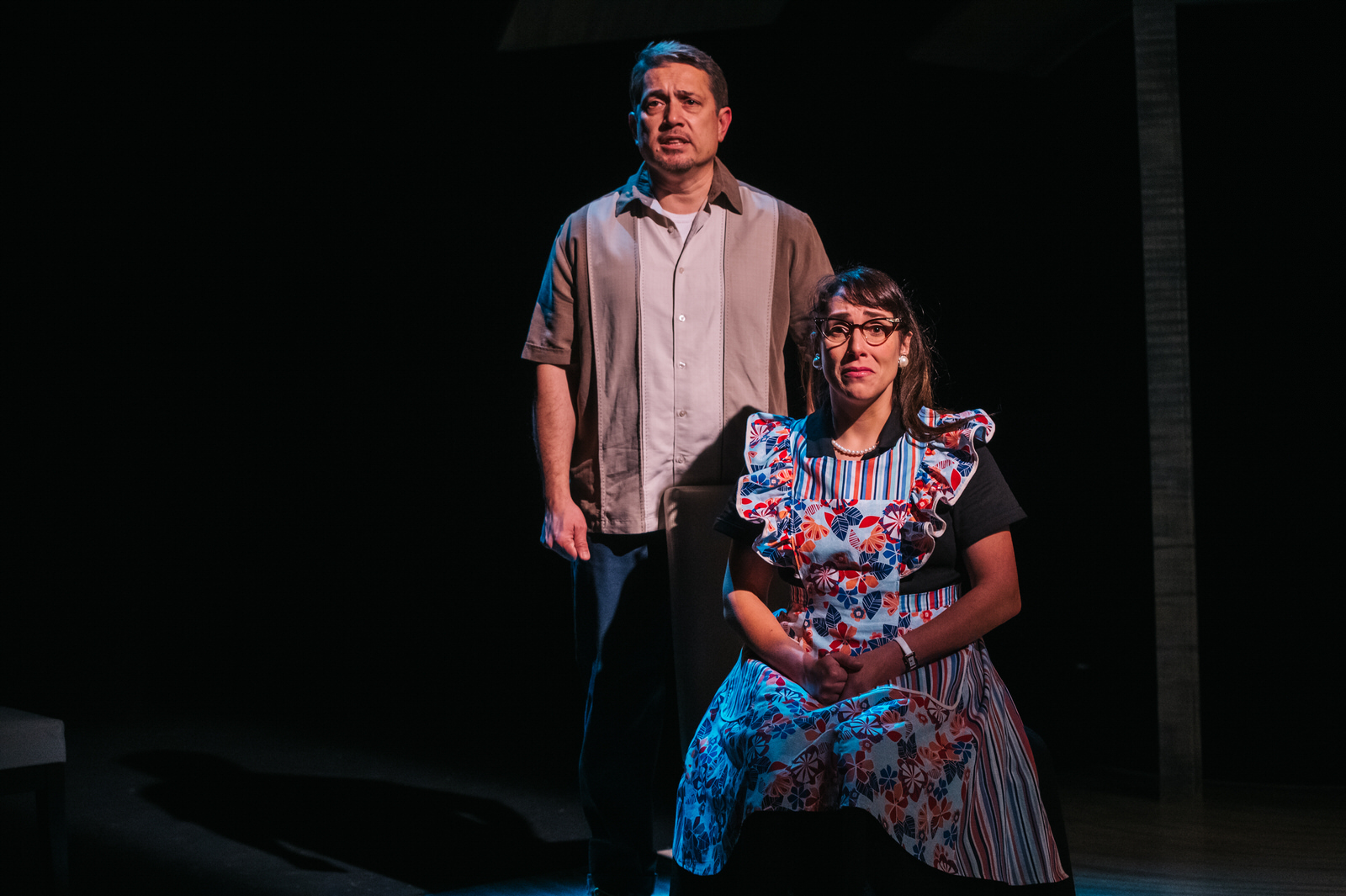 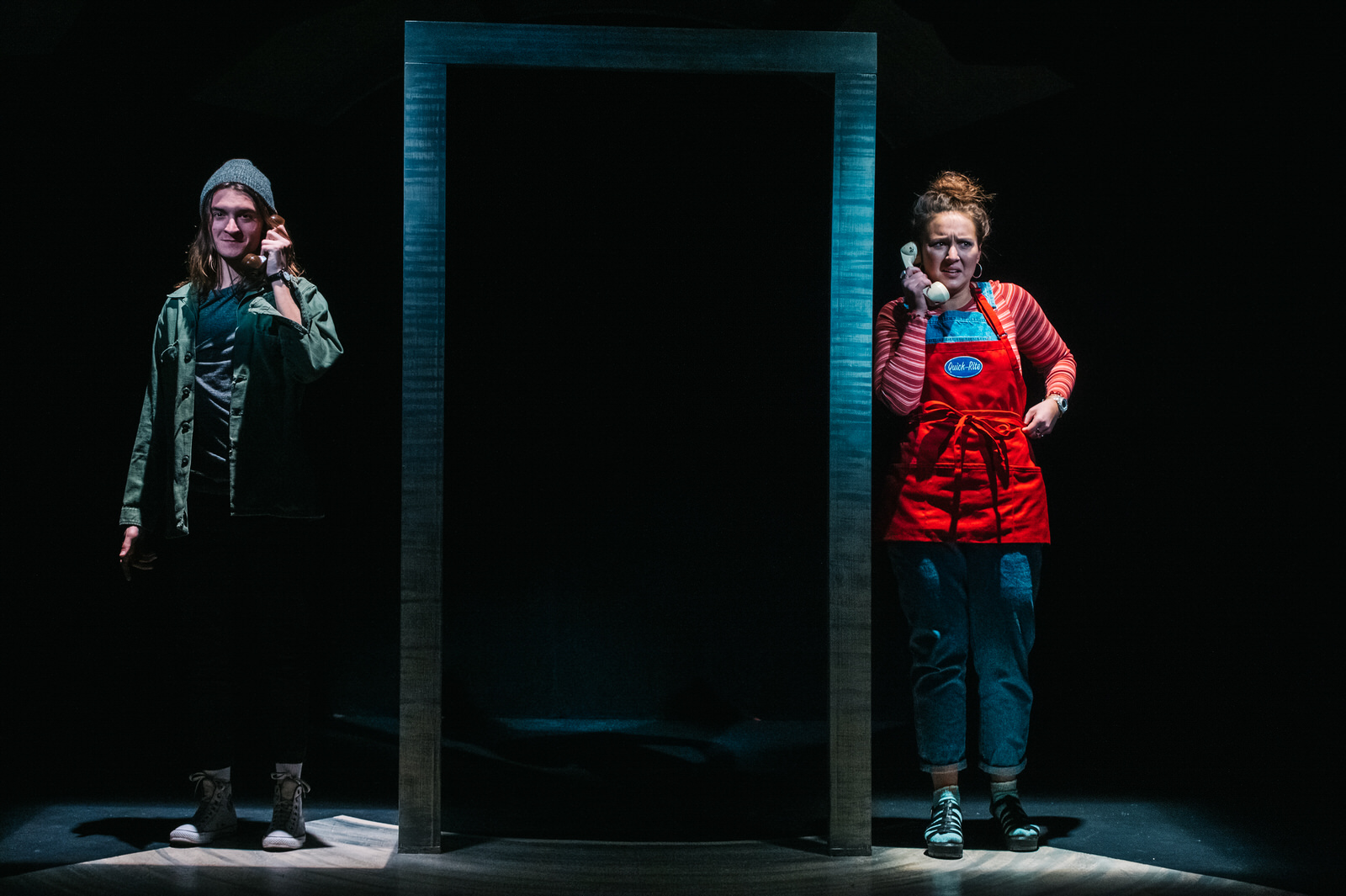 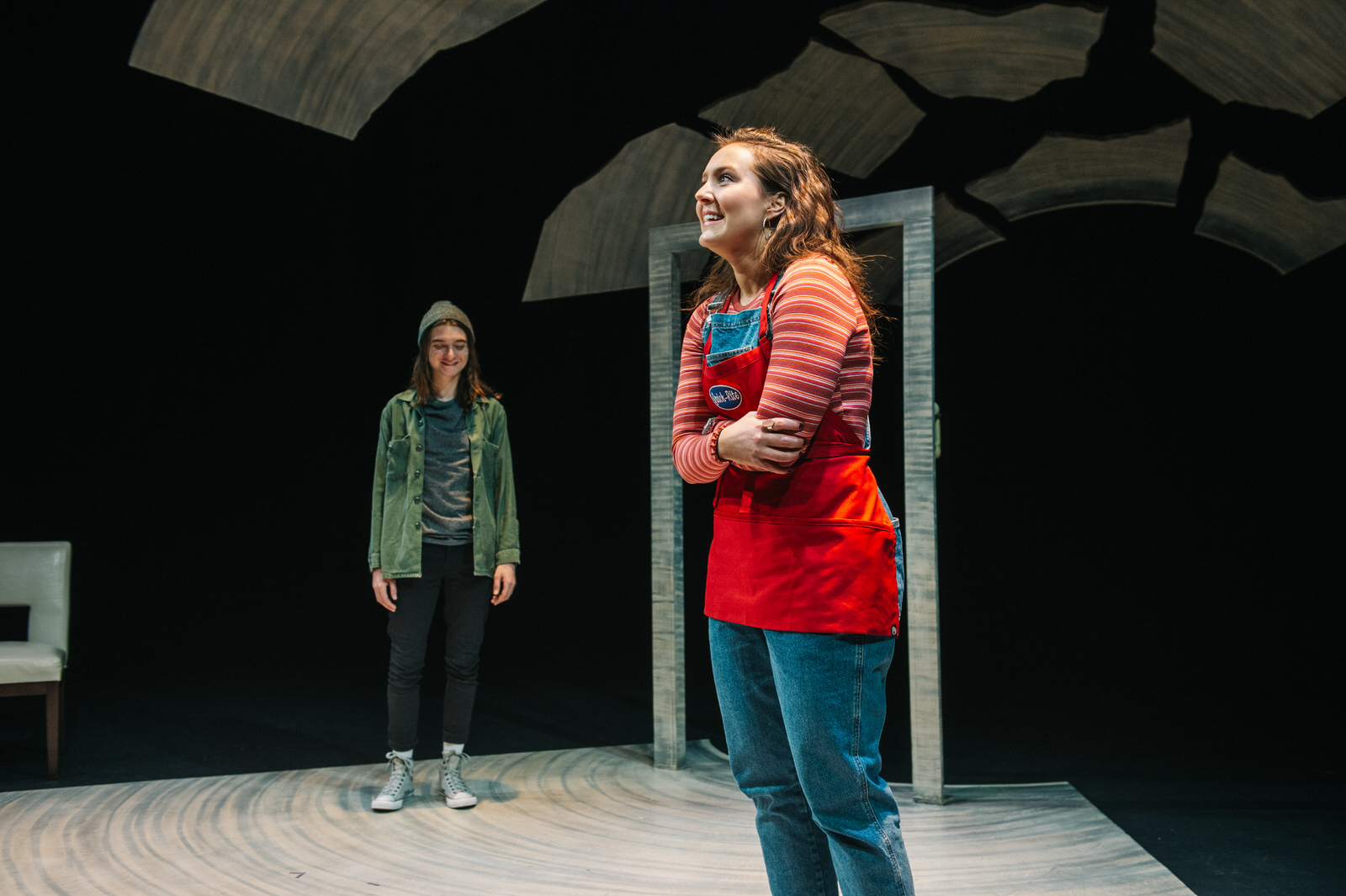 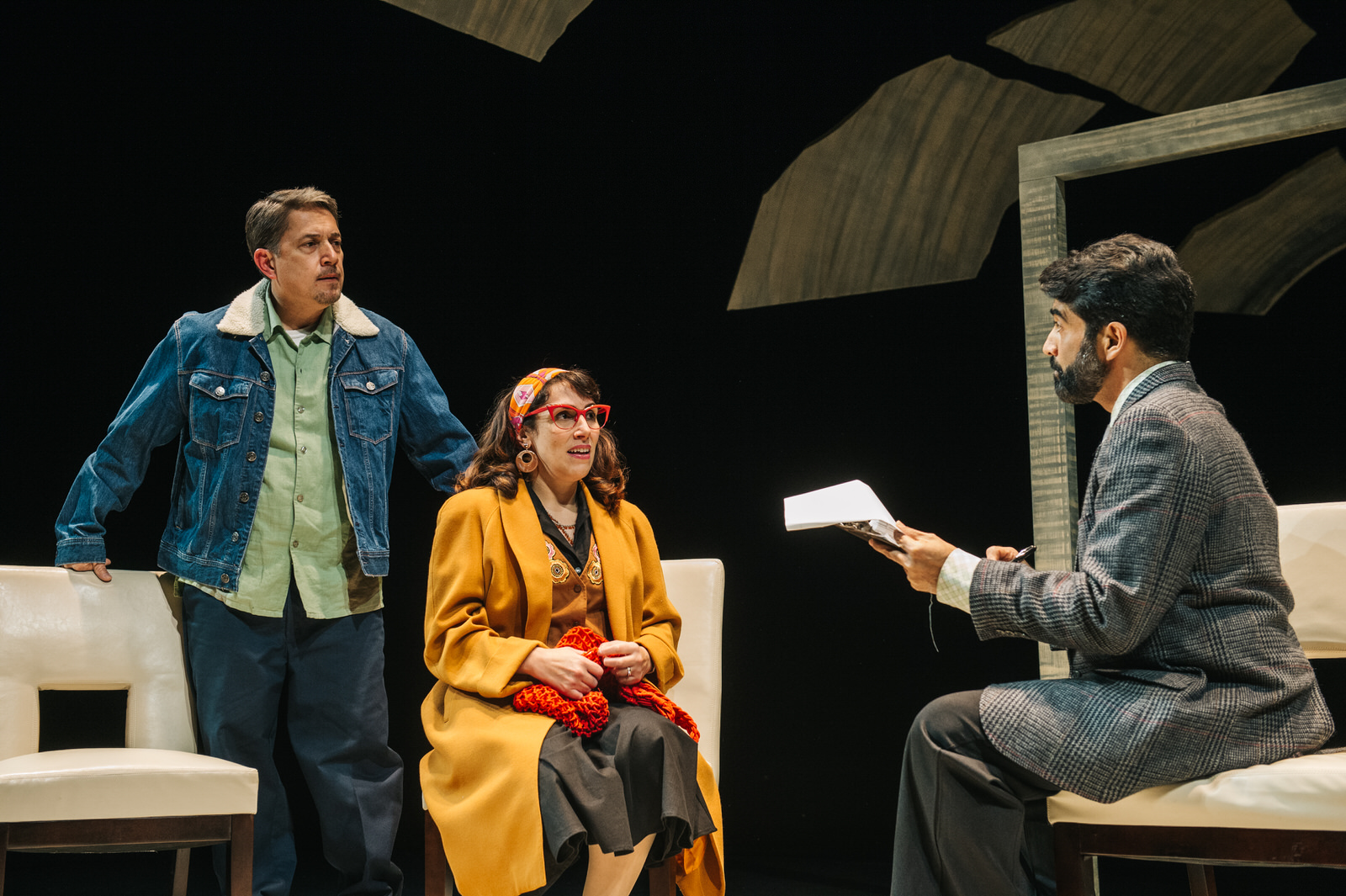 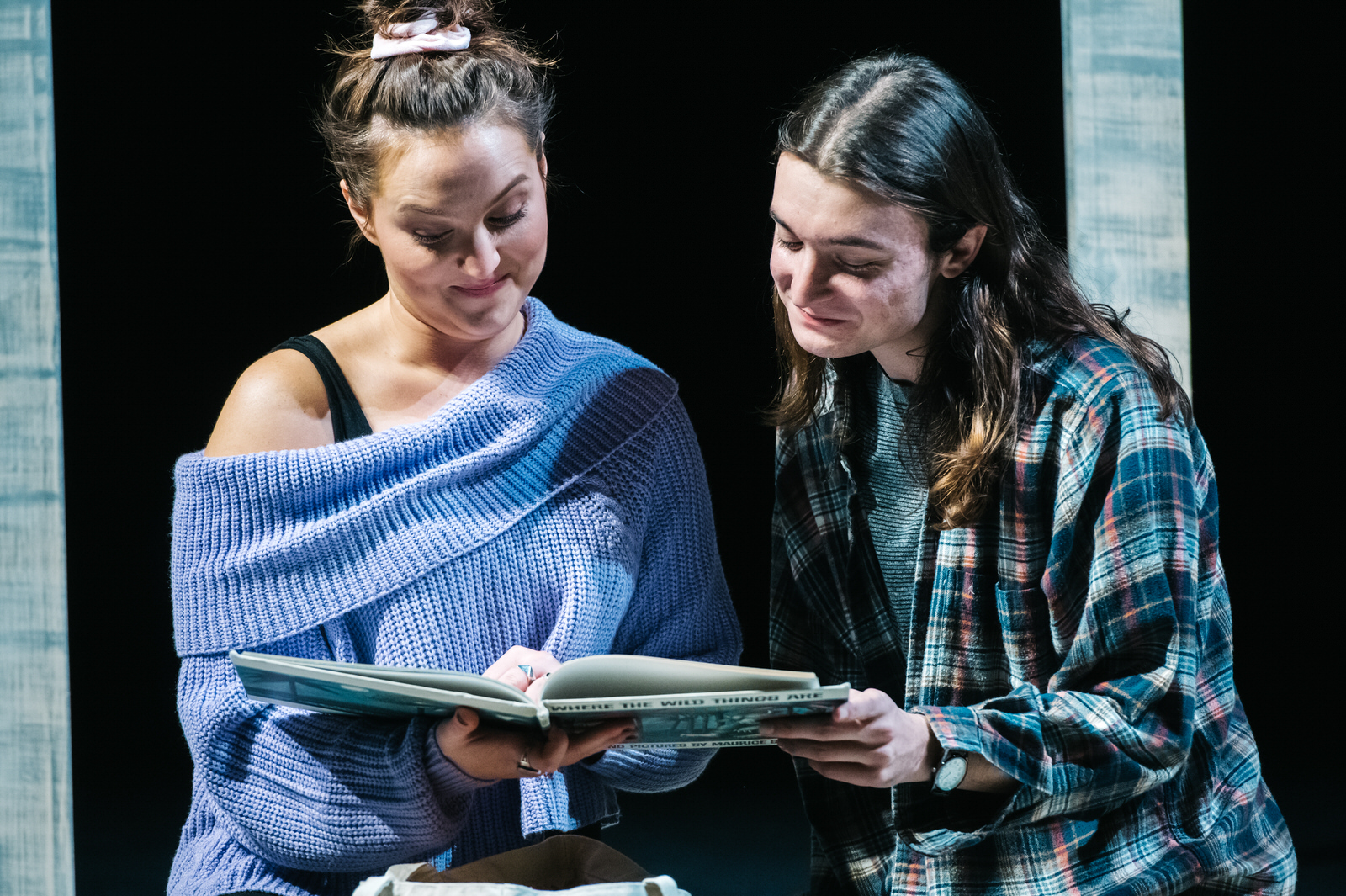 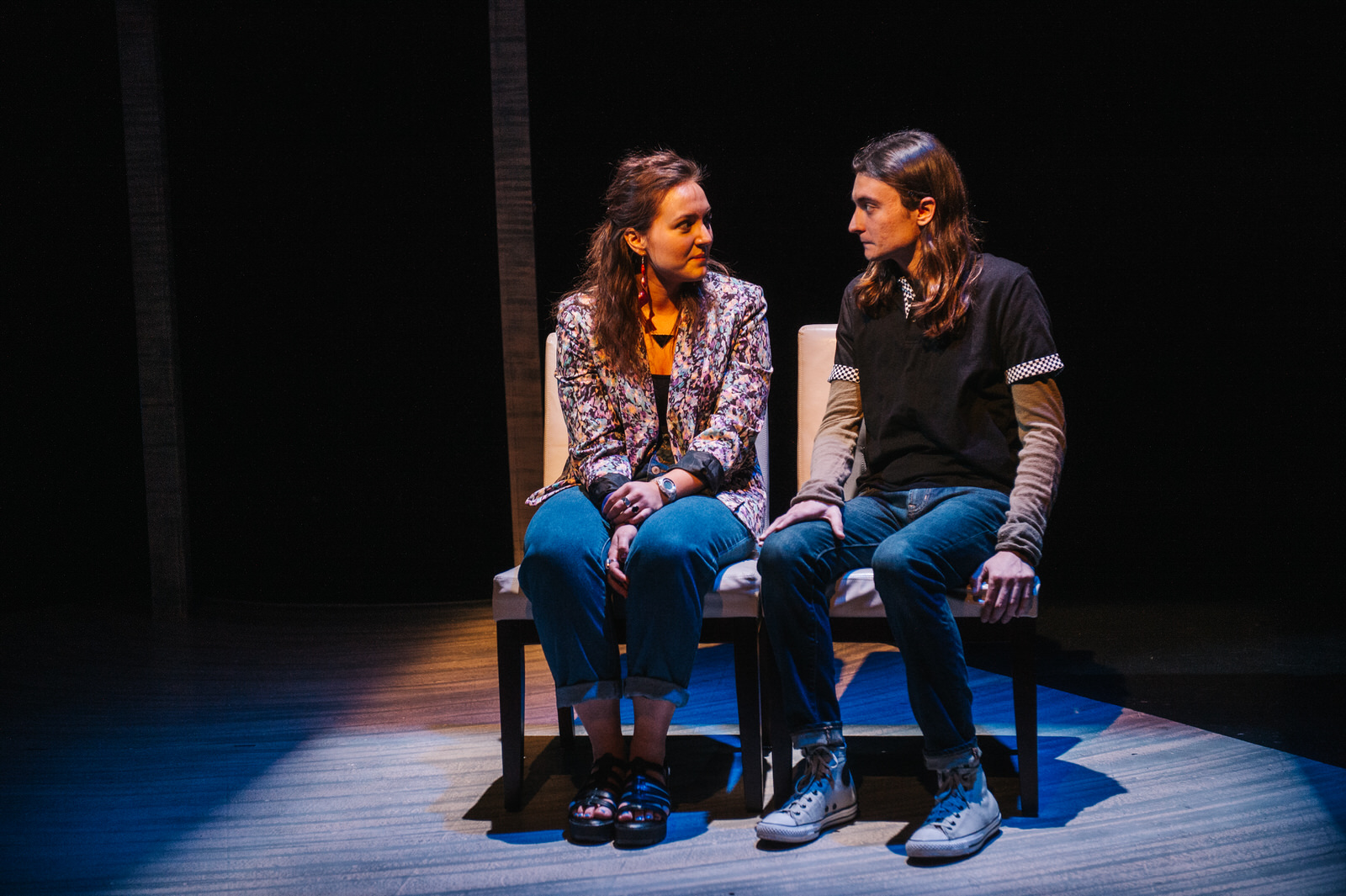 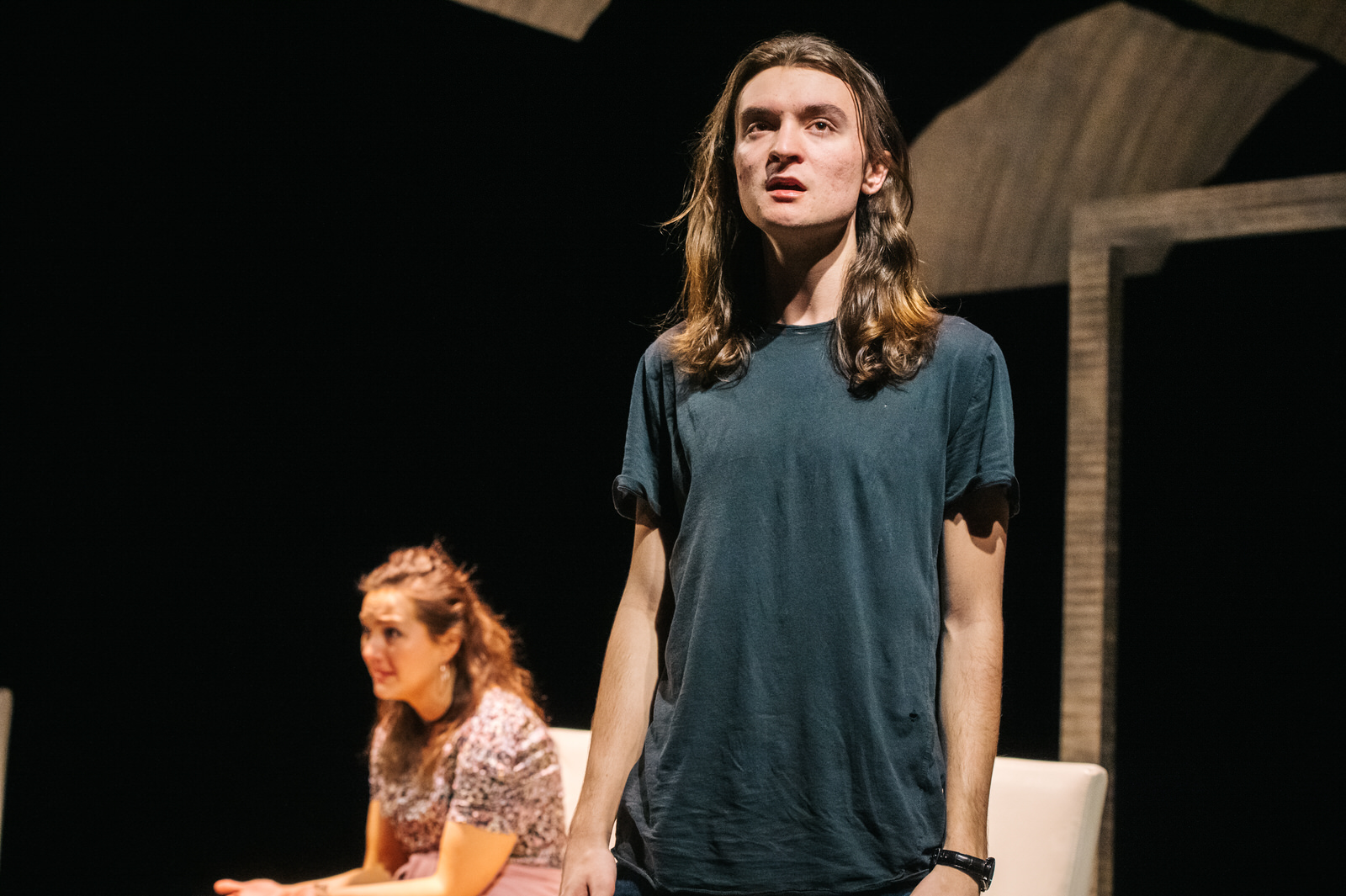 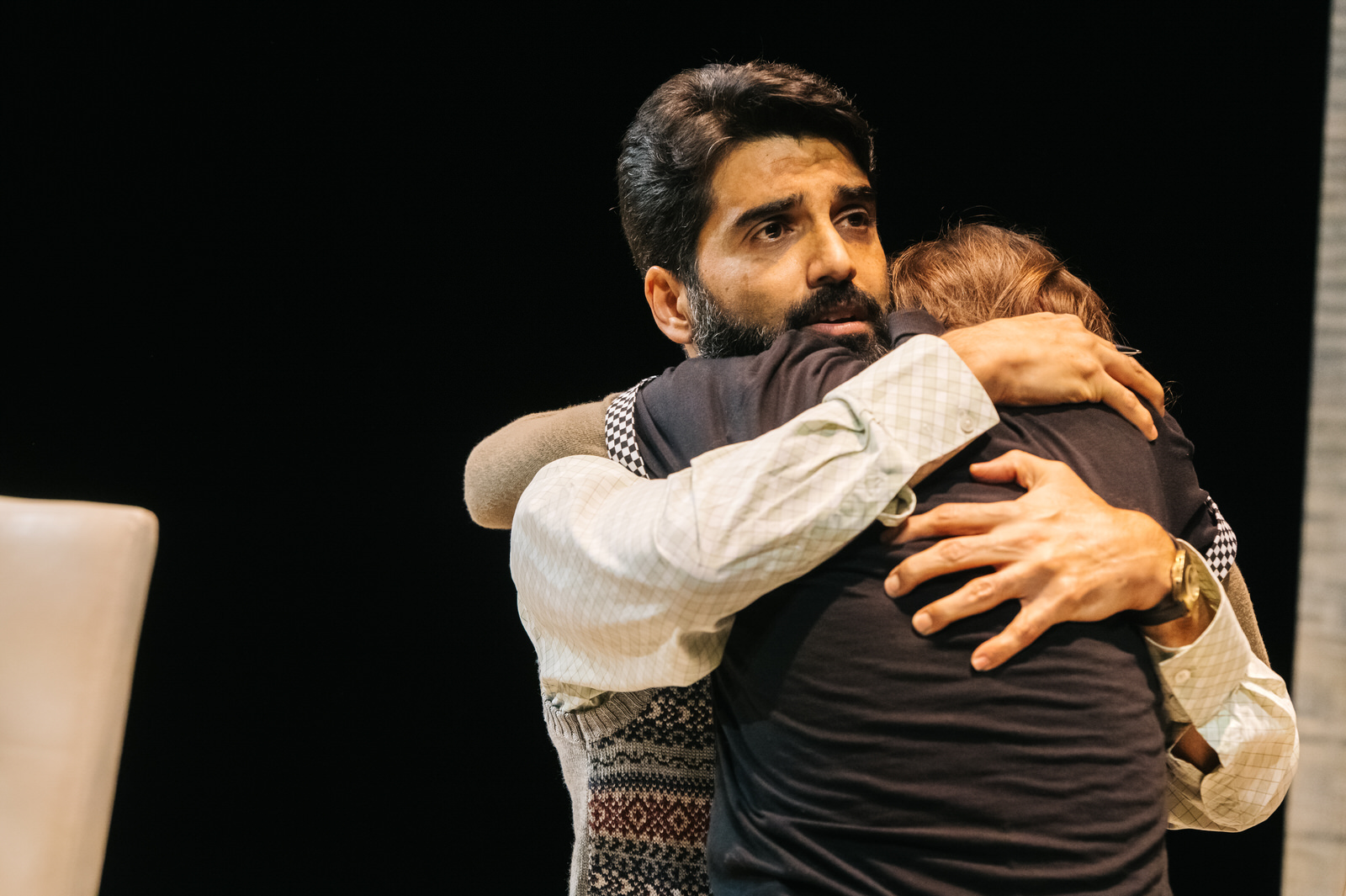 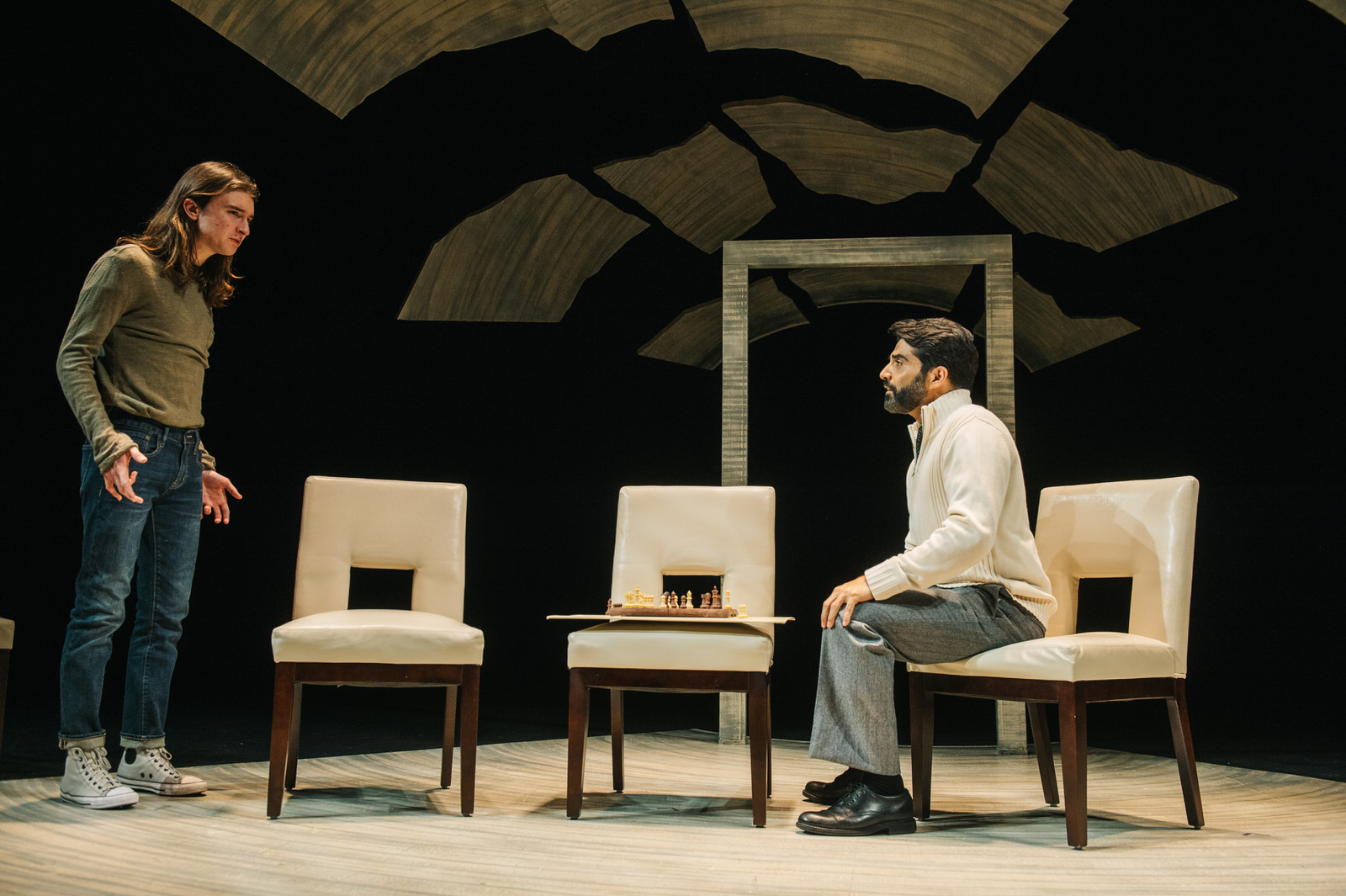 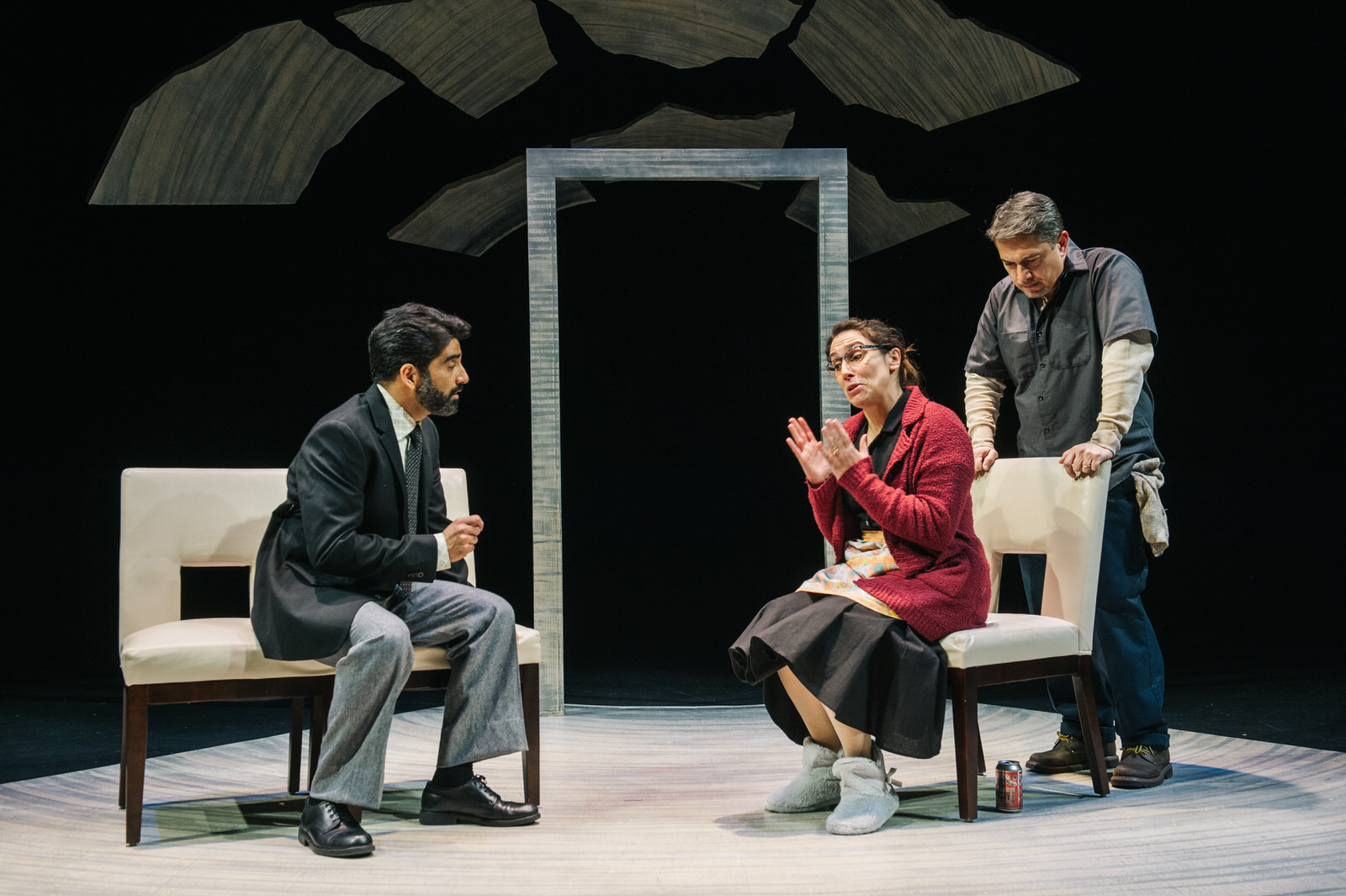 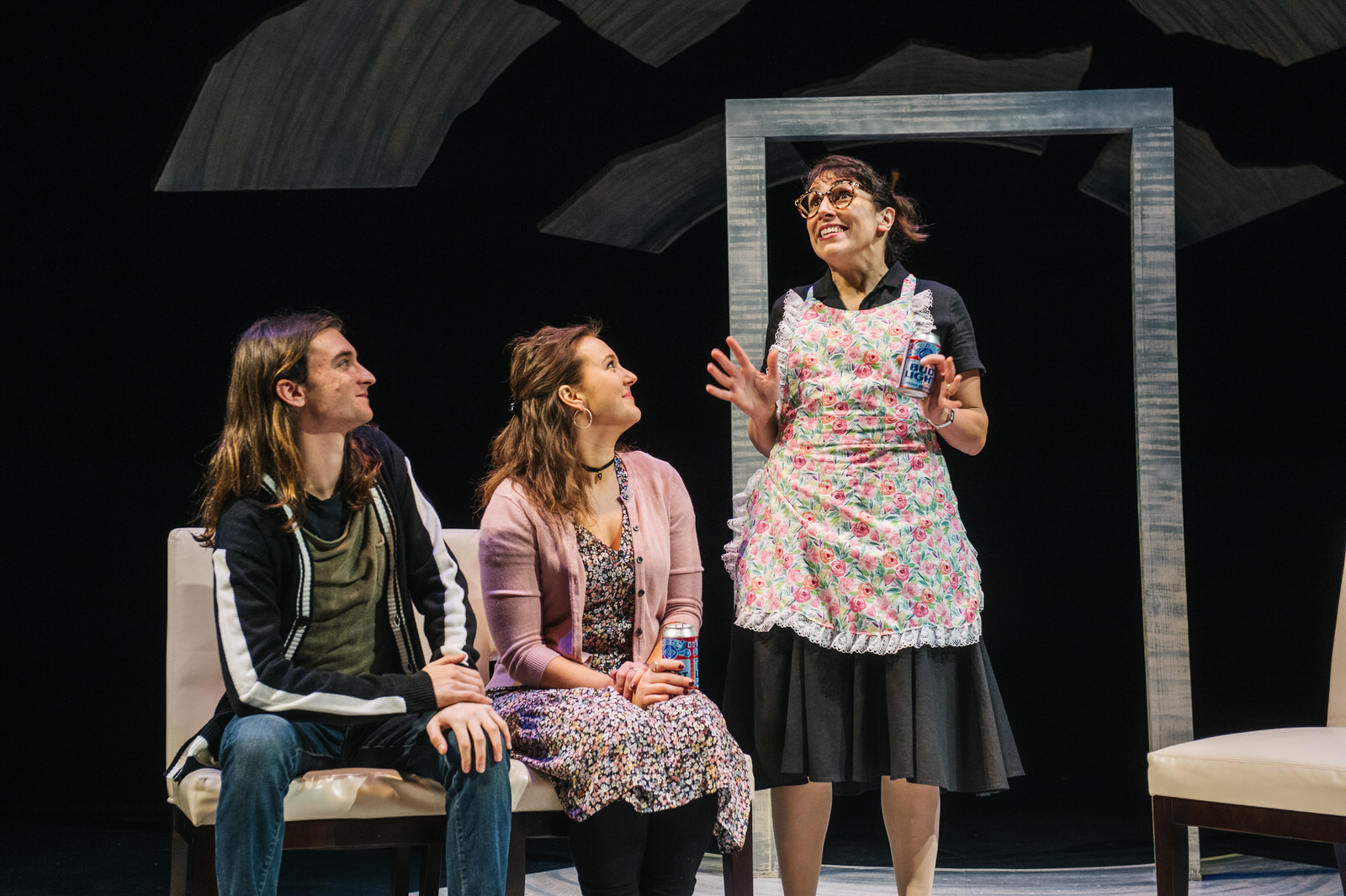 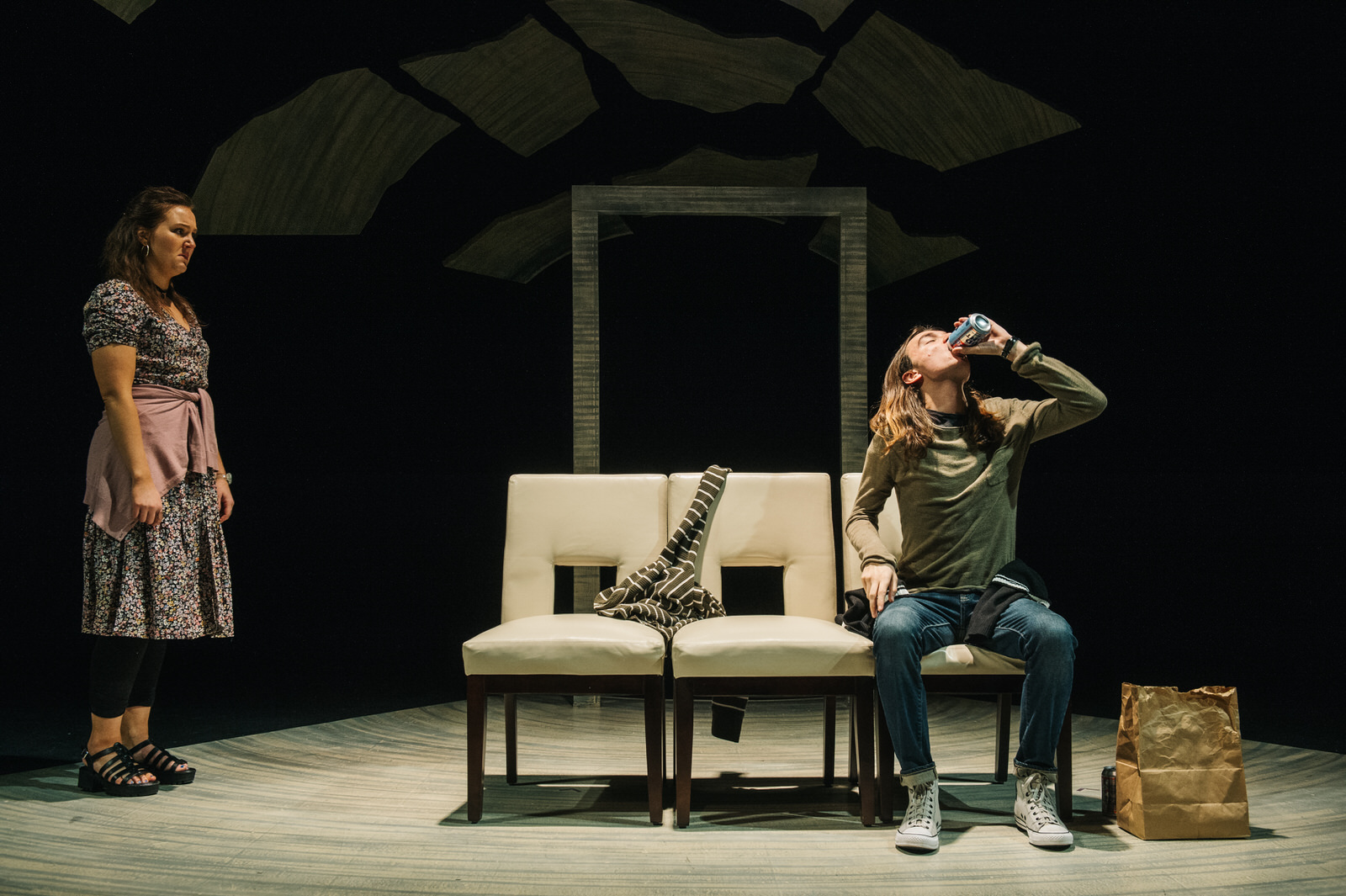 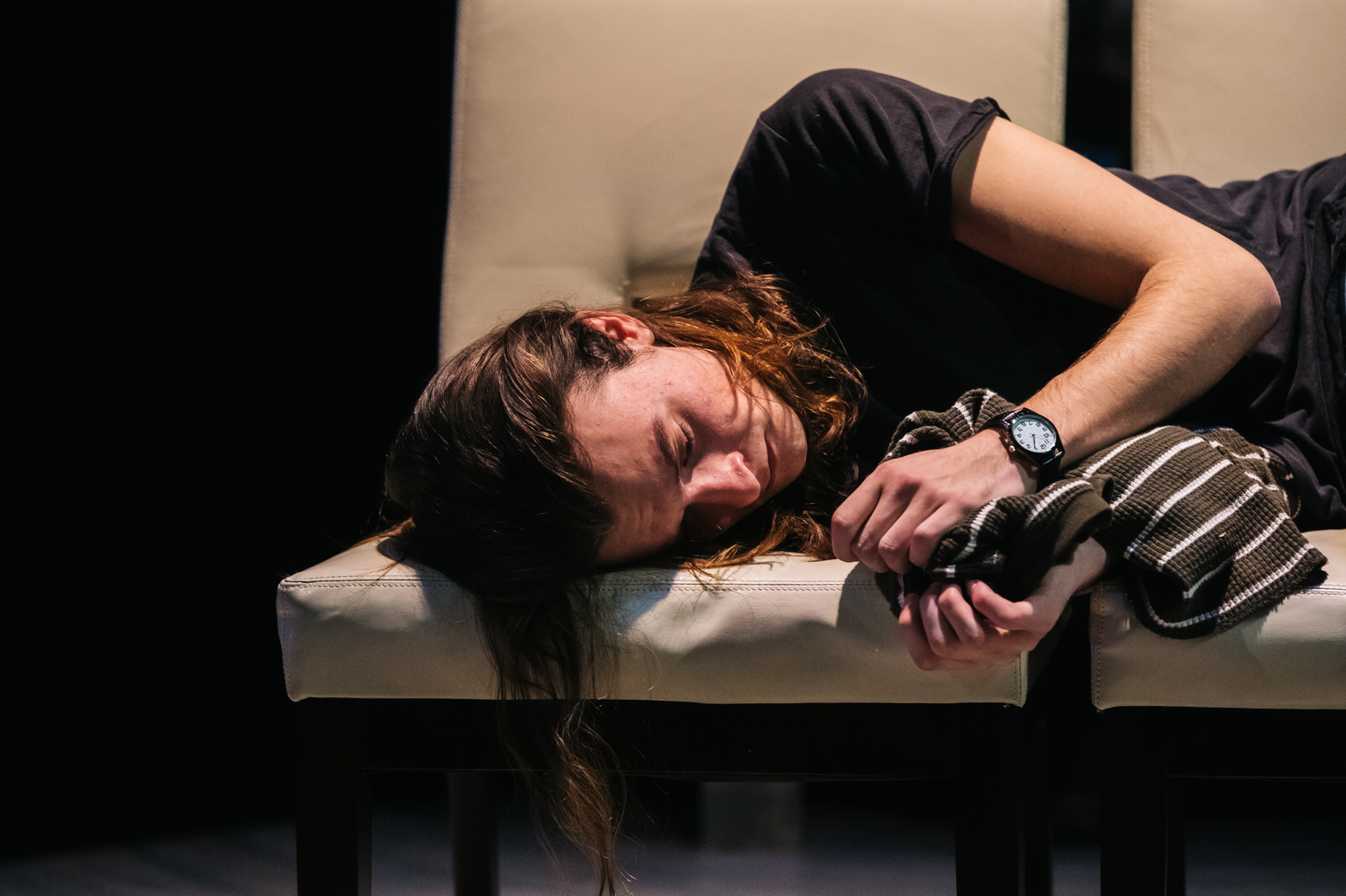 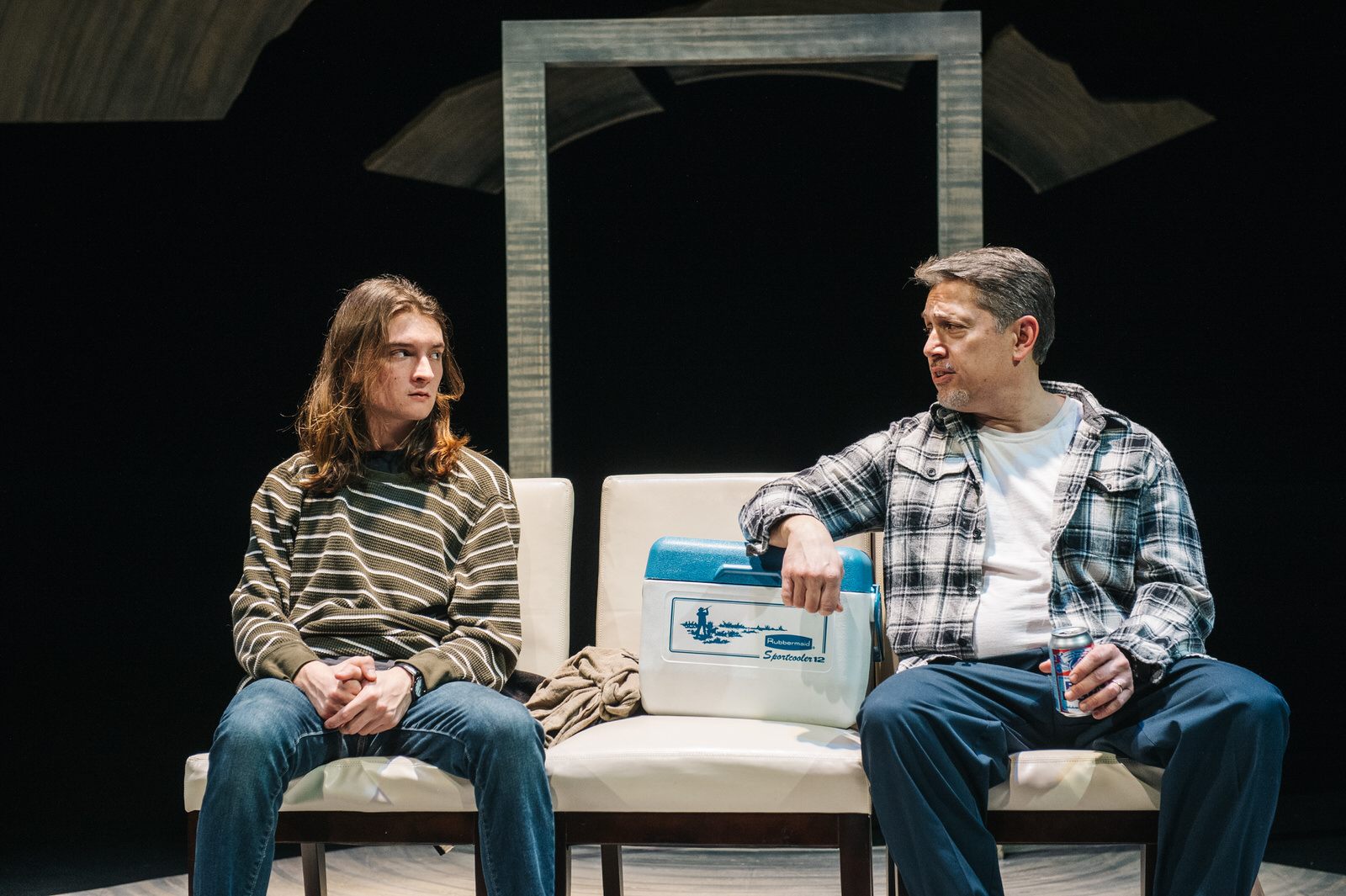 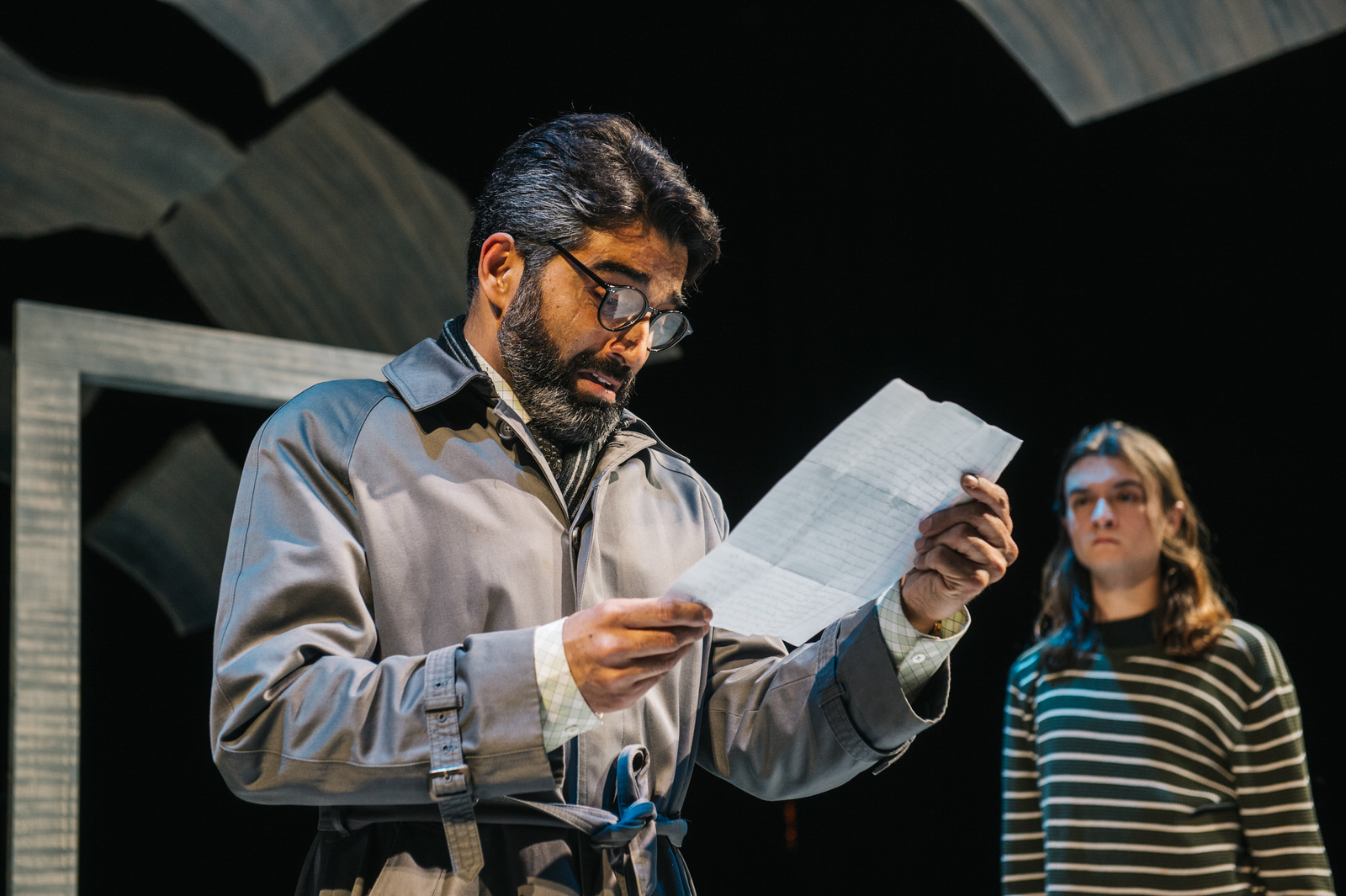 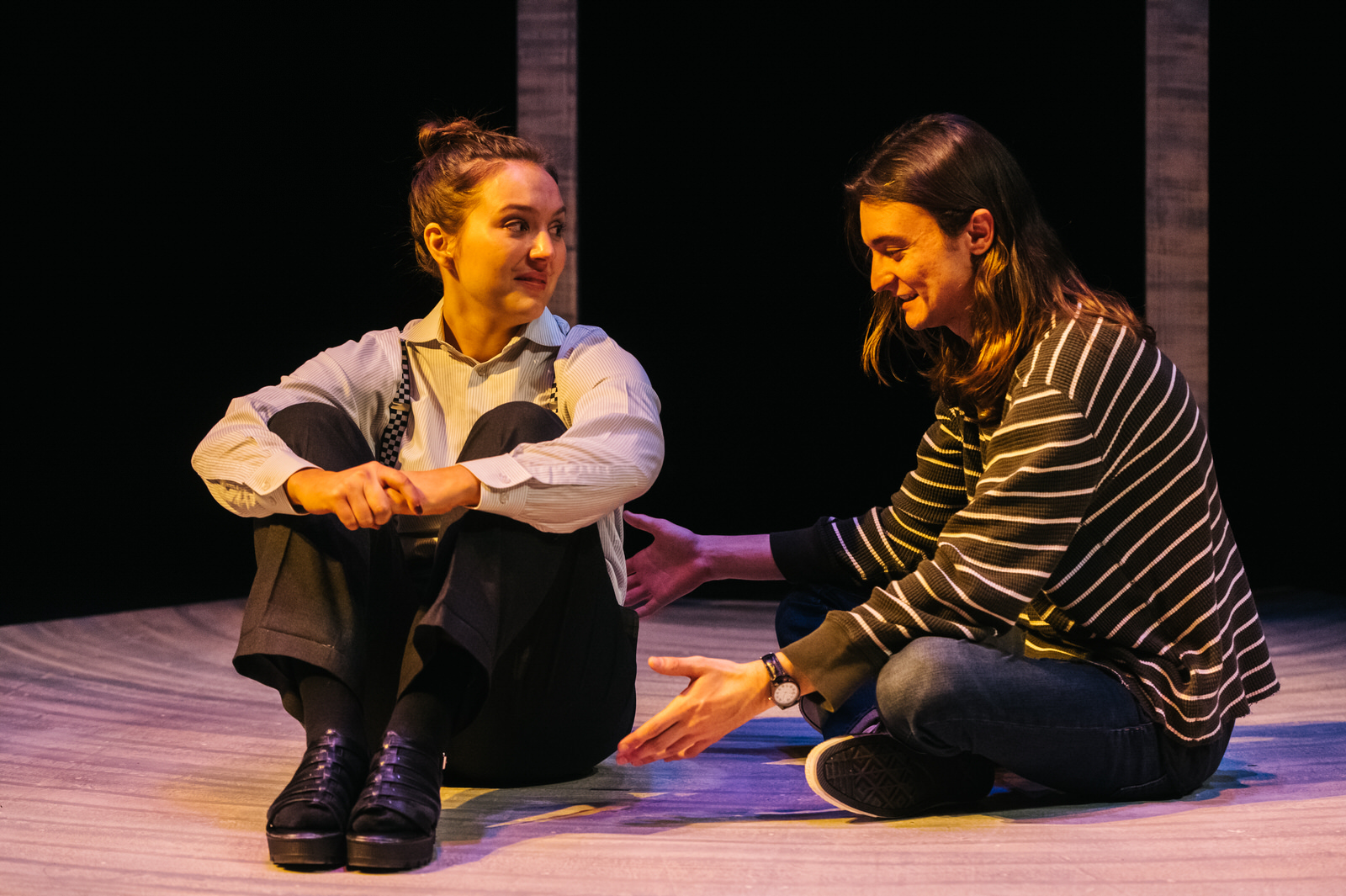 Monday, February 24 at 7:00 pm
FREE and open to all, but reservations highly encouraged!

** SOLD OUT! ** The box office will hold a waitlist – please email boxoffice@keegantheatre.com to be added.

As a means of enriching the conversation of themes presented in Anna Ziegler’s BOY, Keegan’s Boiler Room Series is also pleased to present a staged reading of a new musical, ALIX IN WONDERLAND by Buzz Mauro and Norman Allen, followed by a guest panel discussion and audience talkback about Genderqueerness on Stage and in the Media. LEARN MORE

In the 1960s, a well-intentioned doctor convinces the parents of a male infant to raise their son as a girl after a terrible accident. Two decades later, the repercussions of that choice continue to unfold… Inspired by a true story, BOY, by award-winning playwright Anna Ziegler (PHOTOGRAPH 51, ACTUALLY), explores the complicated journey of trying to find love in a new body and the inextricable bonds that are built along the way.

“A poignant and important love story for our era … BOY is one of the true joys of the new year.” — Chicago On Stage 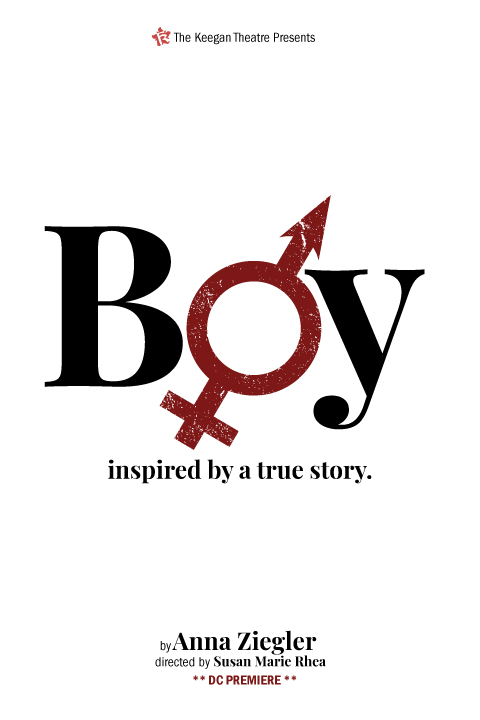 BUY TICKETS FOR THIS SHOW

Runtime: 90 minutes with no intermission

* Member of Actors’ Equity Association, the Union of Professional Actors and Stage Managers in the United States, appearing under a Special Appearance Contract.