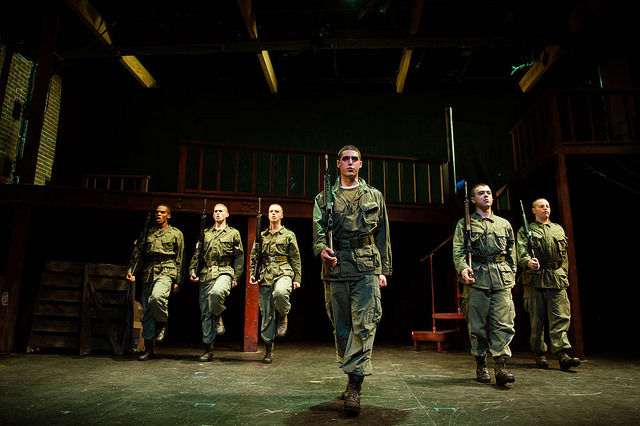 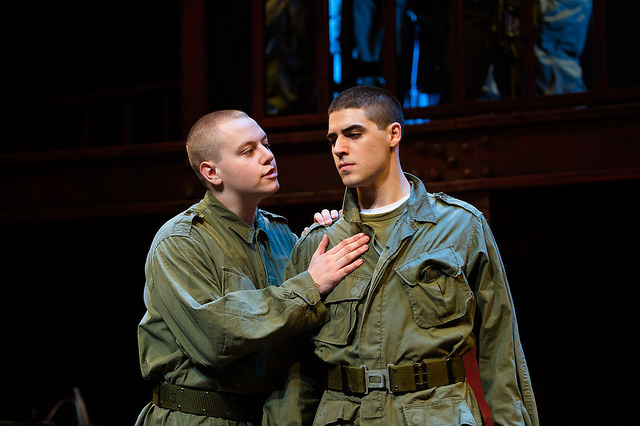 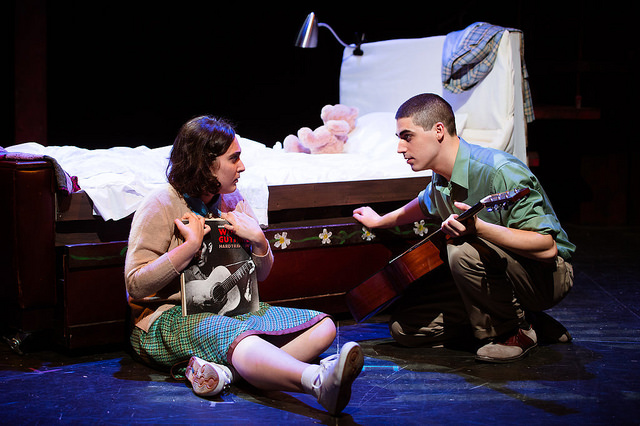 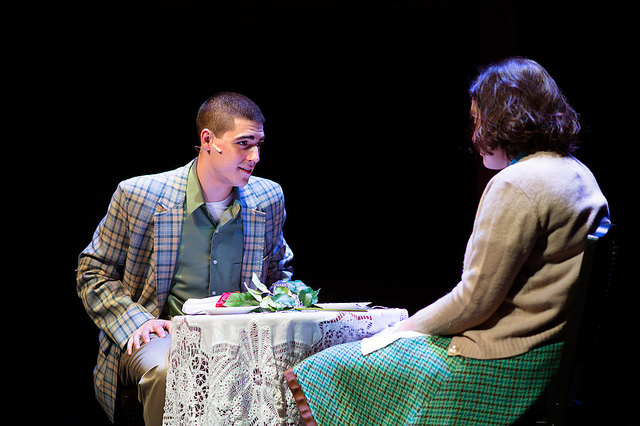 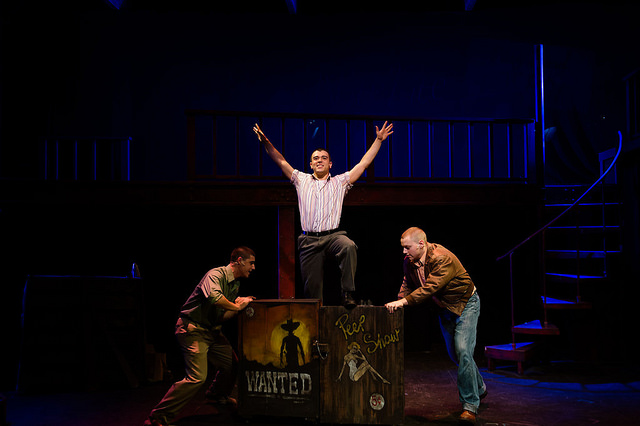 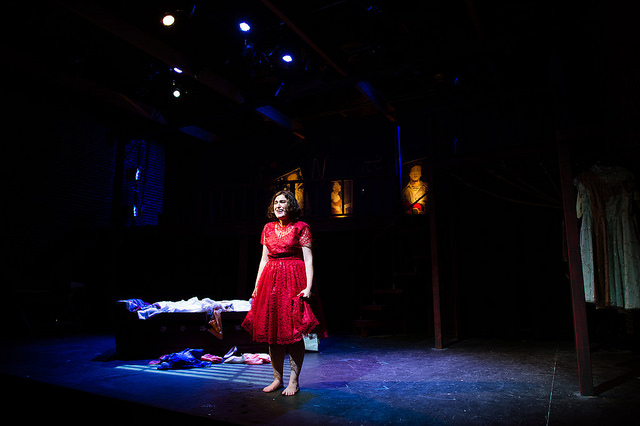 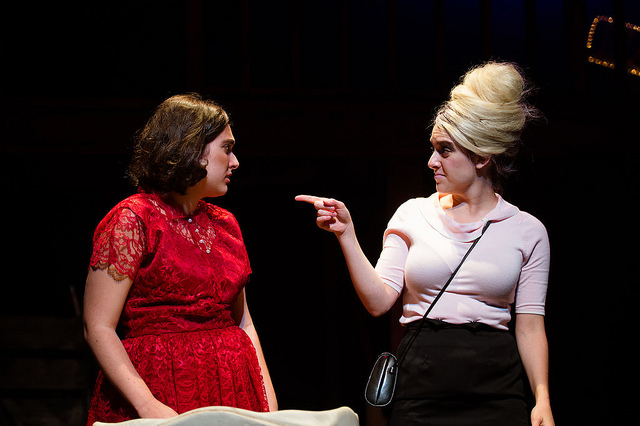 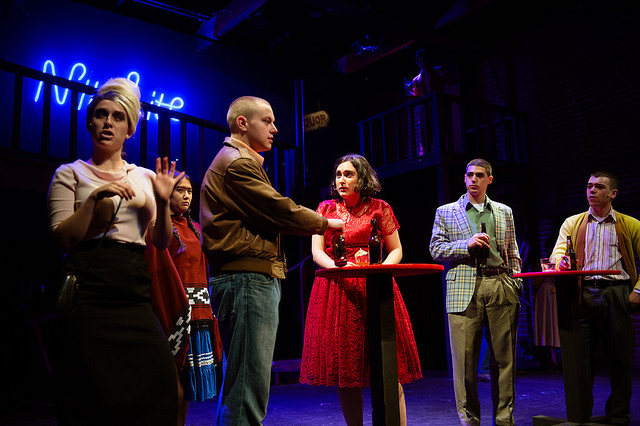 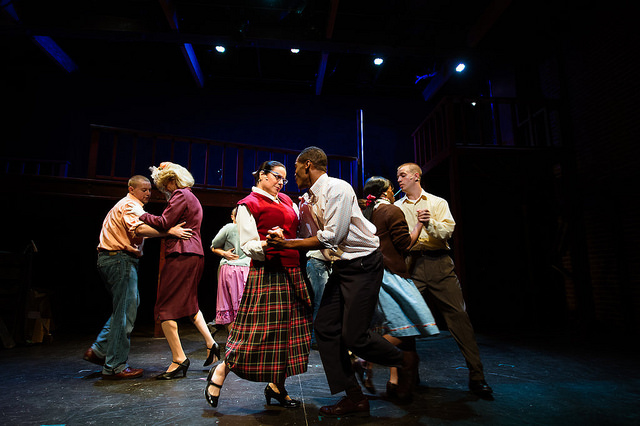 The hauntingly beautiful musical by Pasek and Paul (EDGES, JAMES AND THE GIANT PEACH, A CHRISTMAS STORY) and Peter Duchan was praised by countless critics and nominated for numerous awards, winning the Lucille Lortel Award for Best Musical. Based on the 1991 Warner Brothers film, DOGFIGHT takes audiences on a romantic and heartbreaking theatrical journey that stays with you long after the performance.

It’s November 21, 1963. On the eve of their deployment to a small but growing conflict in Southeast Asia, three young Marines set out for one final boys’ night of debauchery, partying and maybe a little trouble. But when Corporal Eddie Birdlace meets Rose, an awkward and idealistic waitress he enlists to win a cruel bet with his fellow recruits, she rewrites the rules of the game and teaches him the power of love and compassion.

Pasek and Paul’s score is melodically rich and quietly redolent of period while speaking in its own voice, with lyrics of artful simplicity and rigorous craft that reveal volumes. Their achievement demands recognition.”
– Erik Haagensen, Backstage 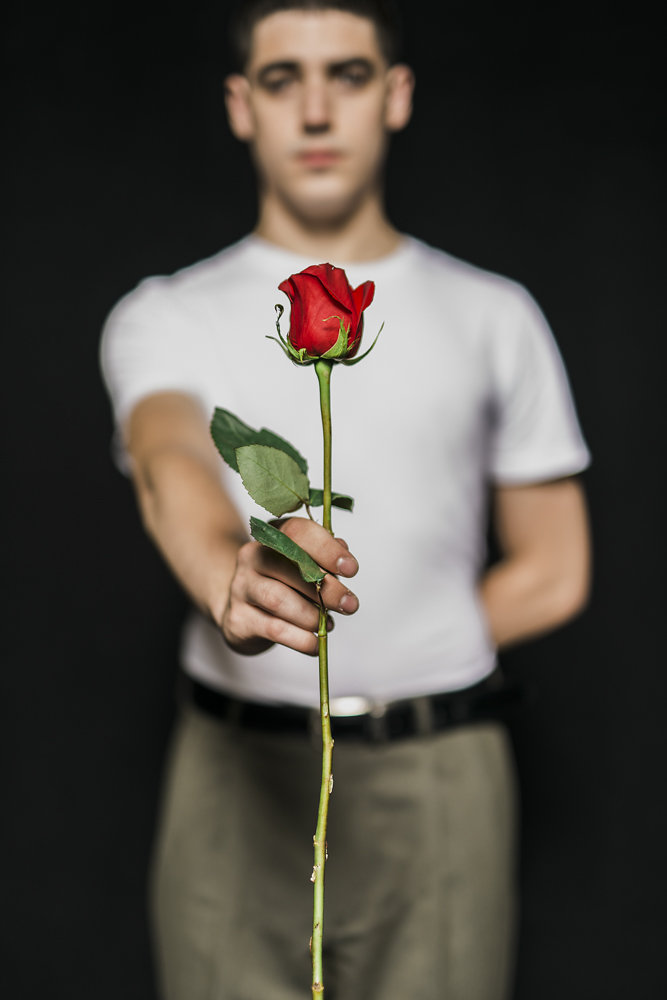 Advisory Warning: Mature language and subject matter: not suited for very young audiences. Please be advised that strobe lights, fog, and gunfire/war effects are used in this production.