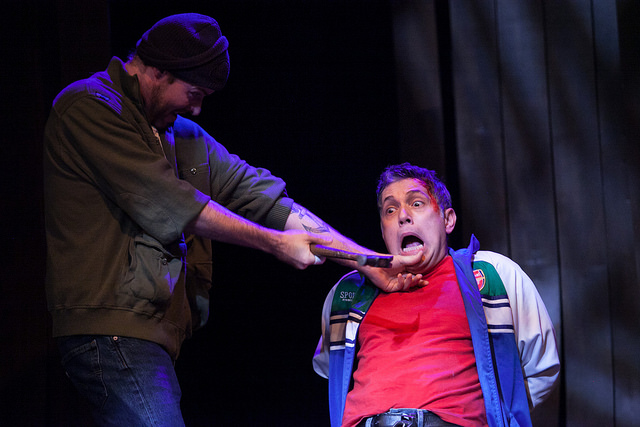 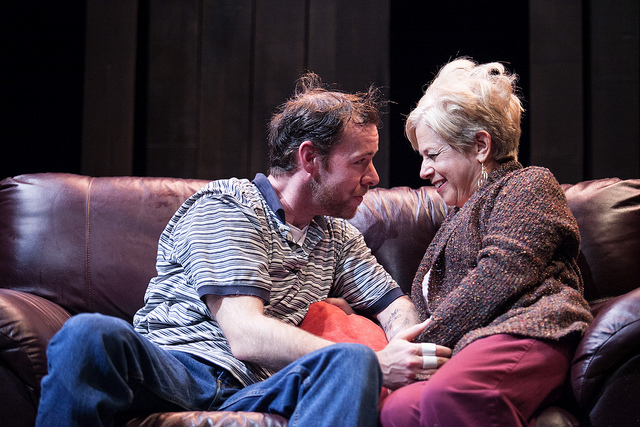 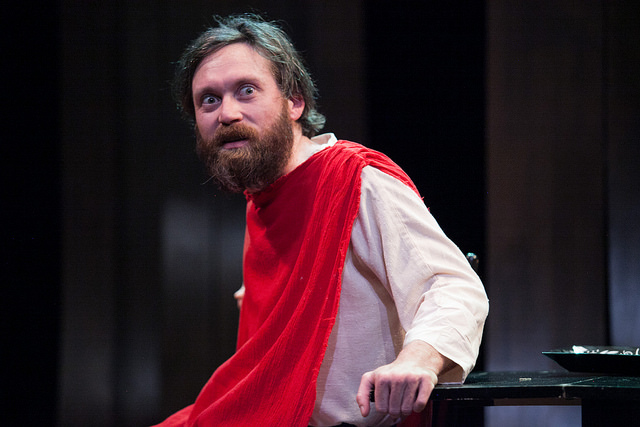 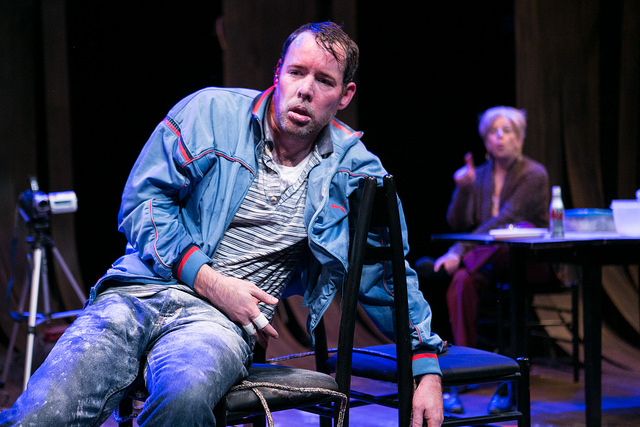 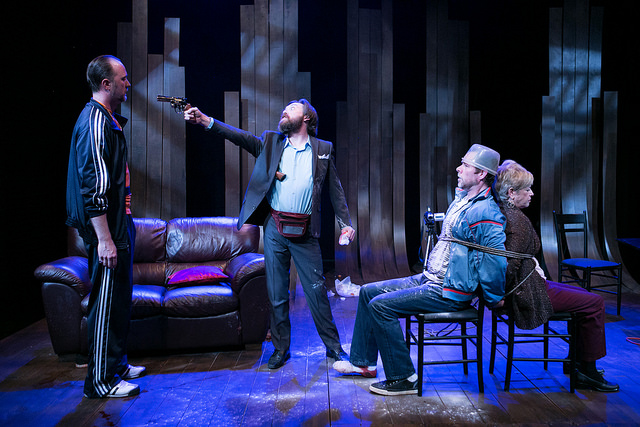 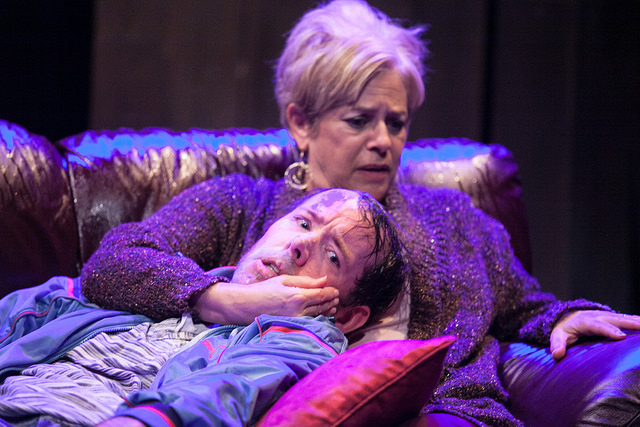 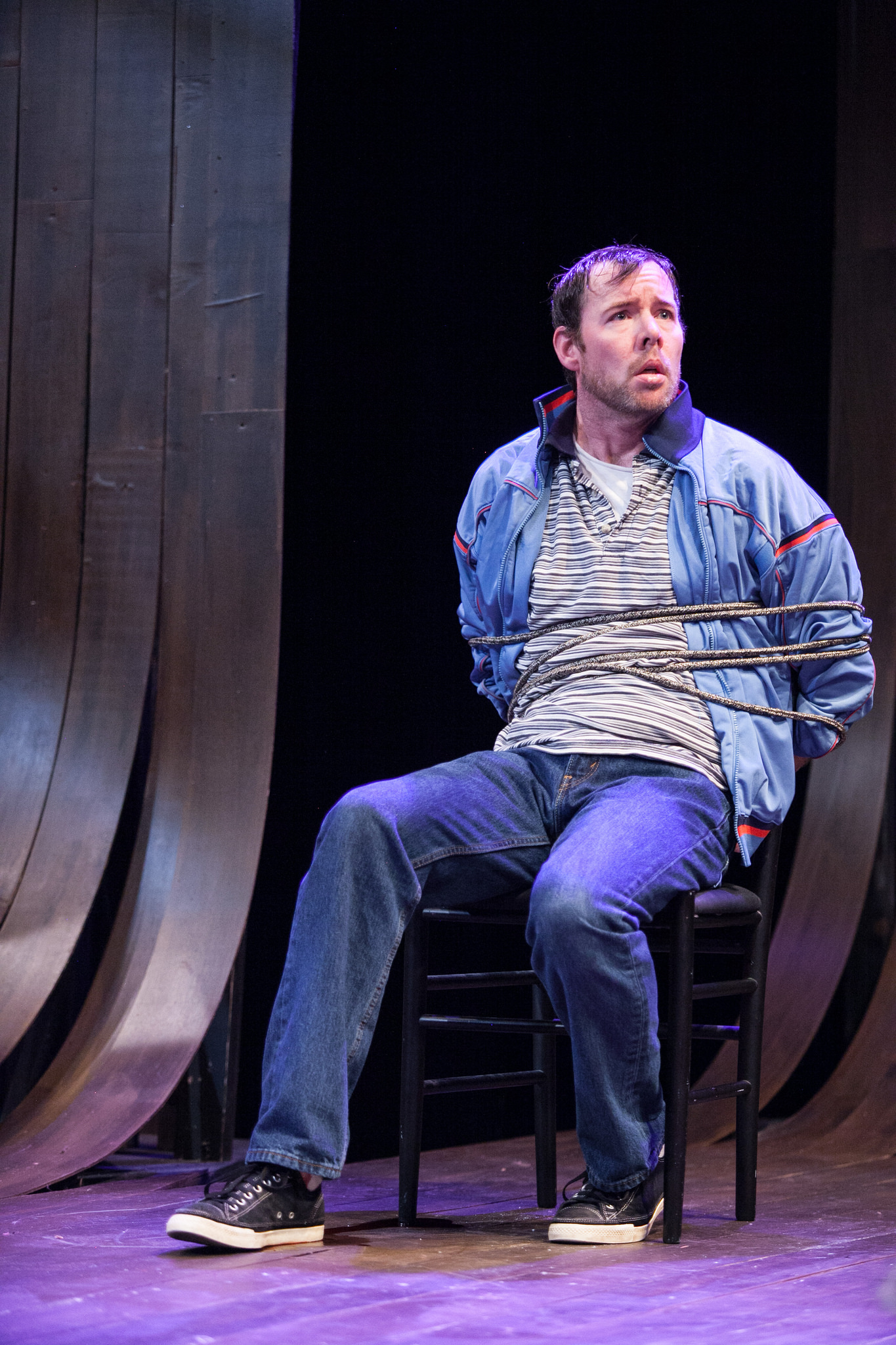 The boss’s niece is in a coma and Billy’s job is simple: scare the dealer who sold the girl the bad stuff. Billy is prepared for his bad­ass torture mission, except he has to bring his Ma along (it’s her night for the car, after all). InTHE DEALER OF BALLYNAFEIGH, the best laid plans take an unfortunate turn ­­ and now, the boss is out for Billy, Ma has the drugs, and the cash shrunk in the wash.

Jenkinson’s dark wit, incisive commentary, and offbeat – and often unsettling – rhythms have made her a popular playwright at The Keegan Theatre. After producing her playSTELLA MORGAN, the company’s enthusiasm for her writing led to its producing three world premieres of Jenkinson plays: BASRA BOY, CUCHULLAIN, and A MIDSUMMER NIGHT’S RIOT. All three productions featured the artistic partnership of actor Josh Sticklin and director Abigail Isaac, and all were met with rousing critical and audience response.

Rosemary Jenkinson was born in Belfast in 1967. She studied Medieval Literature at Durham University and taught English in Greece, France, the Czech Republic and Poland before returning to live in Belfast in 2002. Jenkinson’s plays have been performed in New York, Washington DC, Dublin, Edinburgh and Belfast. She was part of Rough Magic’s Seeds Project in 2004 and was commissioned to write The Bonefire, which went on to be produced at the Dublin Theatre Festival and won the Stewart Parker BBC Radio Drama Award. THE DEALER OF BALLYNAFEIGH came third in the BBC Tony Doyle Awards and was short­listed for the King’s Cross and Verity Bargate Award. Jenkinson’ has also received Oppenheim­ John Downes and Peggy Ramsay Awards for her writing. 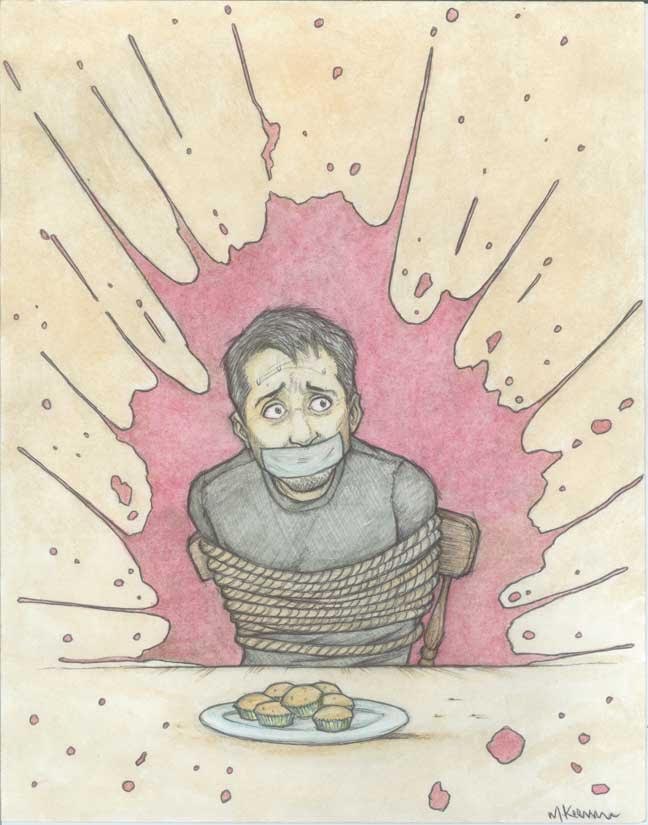 Runtime: 80 minutes with no intermission More than 50 of the Washington, D.C. region’s professional theaters are joining together to produce, in the fall of 2015, the Women’s Voices Theater Festival. The companies will each present a world premiere production of a work by one or more female playwrights, highlighting both the scope of plays being written by women, and the range of professional theater being produced in and around the nation’s capital. The Women’s Voices Theater Festival will be the largest collaboration of theater companies working simultaneously to produce original works by female writers in history.