by Terrence McNally and David Yazbek 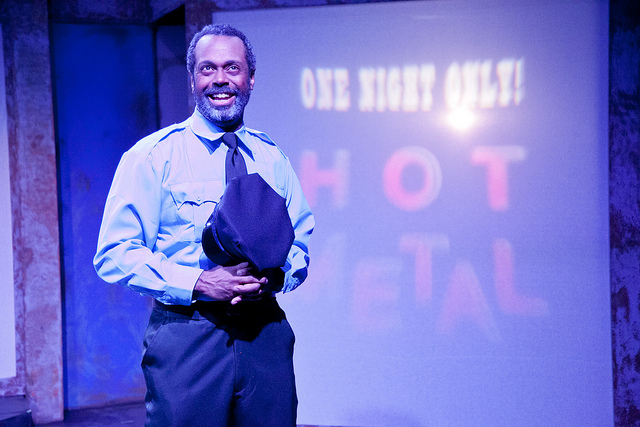 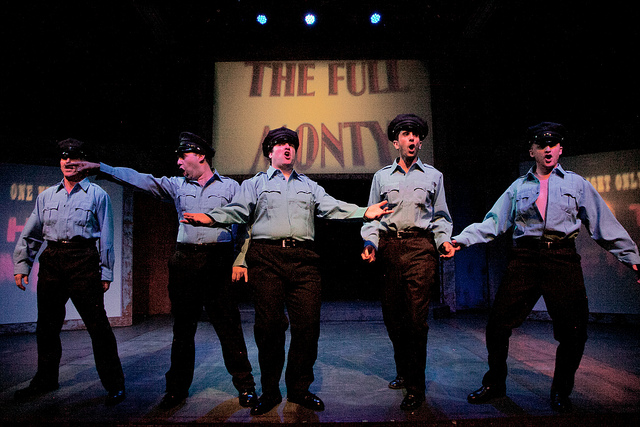 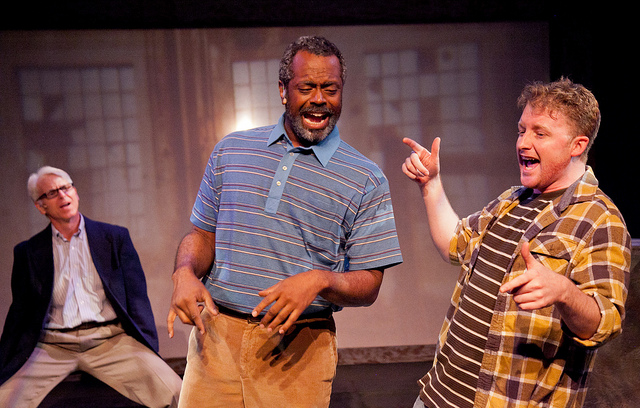 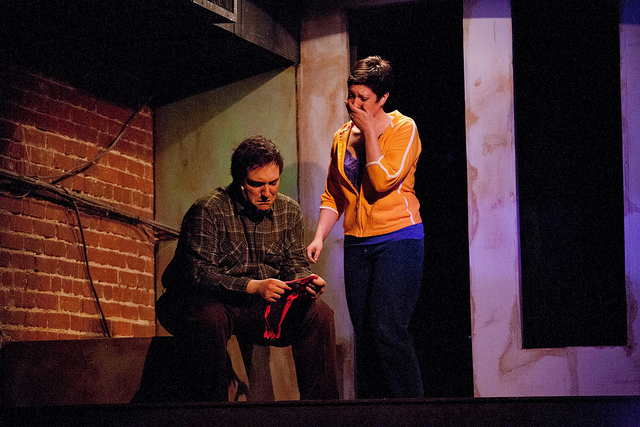 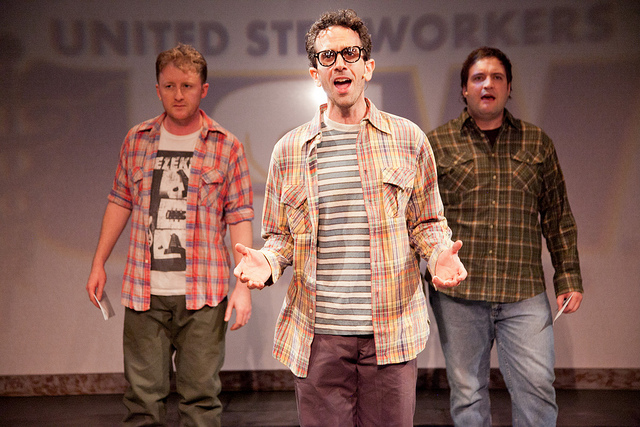 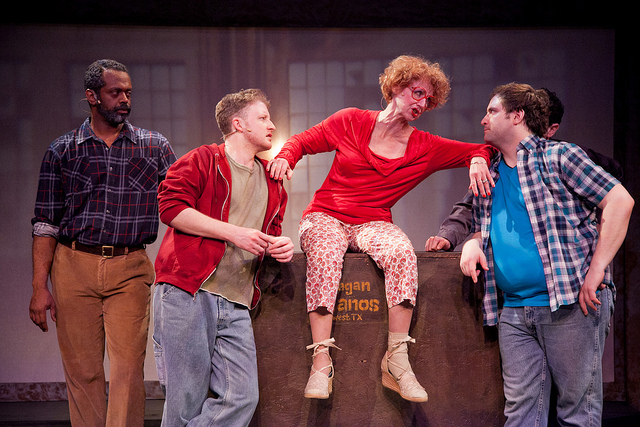 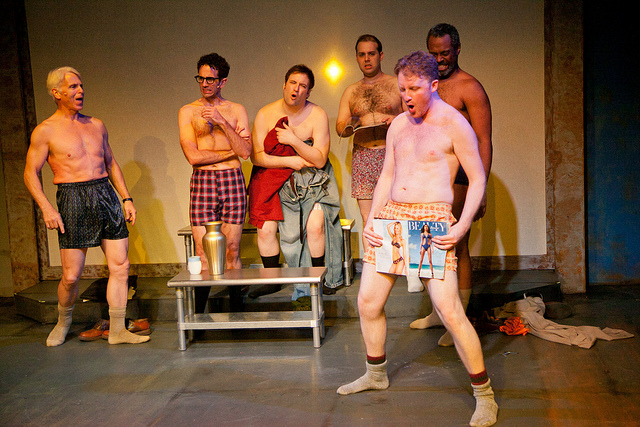 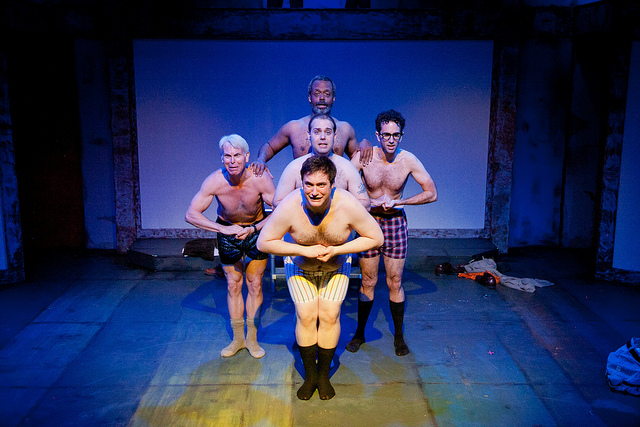 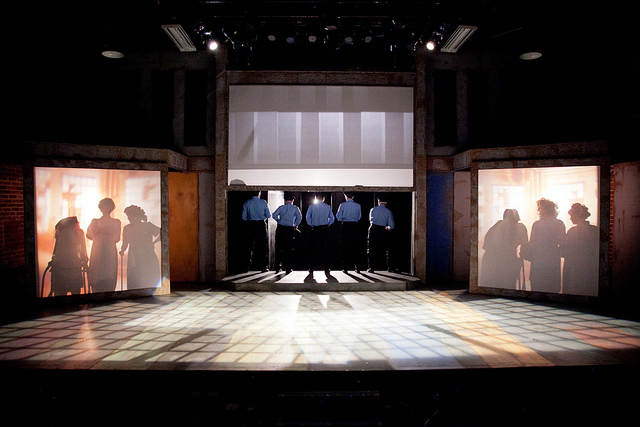 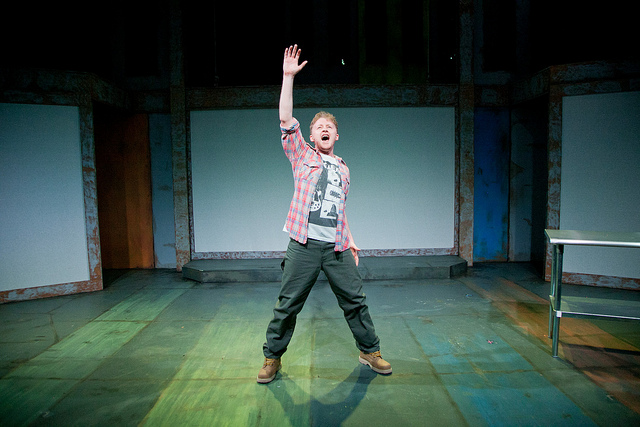 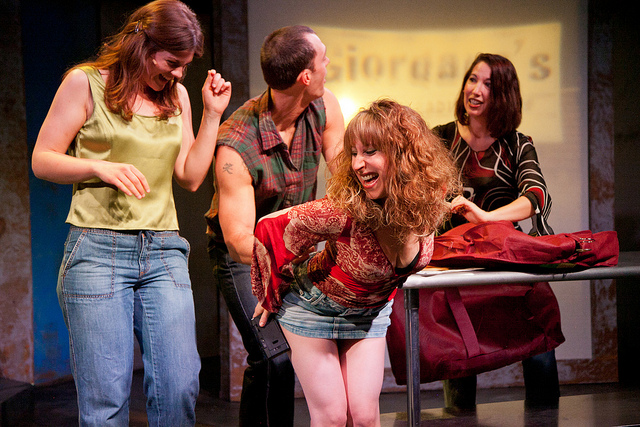 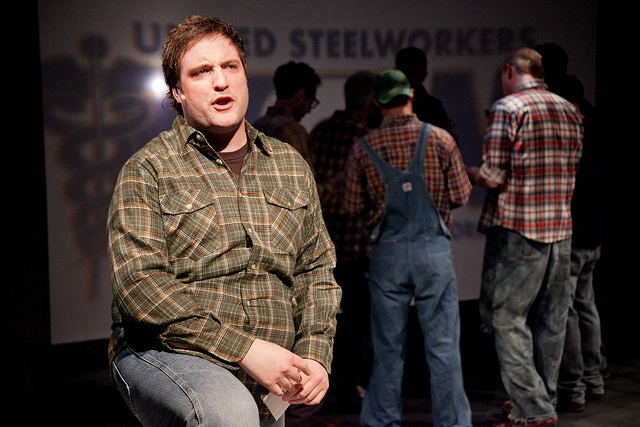 A versatile and gloriously fun score.“
– The New York Post

The  Americanized musical stage version of the 1997 British film,The Full Monty boasts a book by Terrence McNally and a score by David Yazbek and was nominated for nine Tony awards, including Best Musical, when it shimmied its way onto Broadway in 2000.  Relocated to Buffalo, New York,The Full Monty follows group of unemployed steelworkers who are desperately seeking employment and a paycheck to support their families – until they come up with a bold way to make some quick cash. As the guys work through their fears, self-consciousness, feelings of worthlessness and anxieties, they come to discover that not only are they stronger as a group, but that the strength they find in each other gives them the individual courage to face their demons and overcome them.  Keegan bares all when this Broadway smash takes the Church Street Stage. 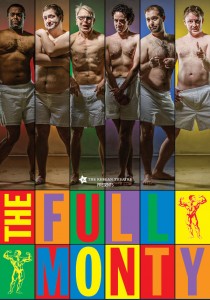 Runtime: 2 hours, 30 minutes with one intermission

Advisory Warning: Due to language and nudity, THE FULL MONTY is recommended for mature audiences

*Member of Actors’ Equity Association, the Union of Professional Actors and Stage Managers in the United States, appearing under a Special Appearance Contract