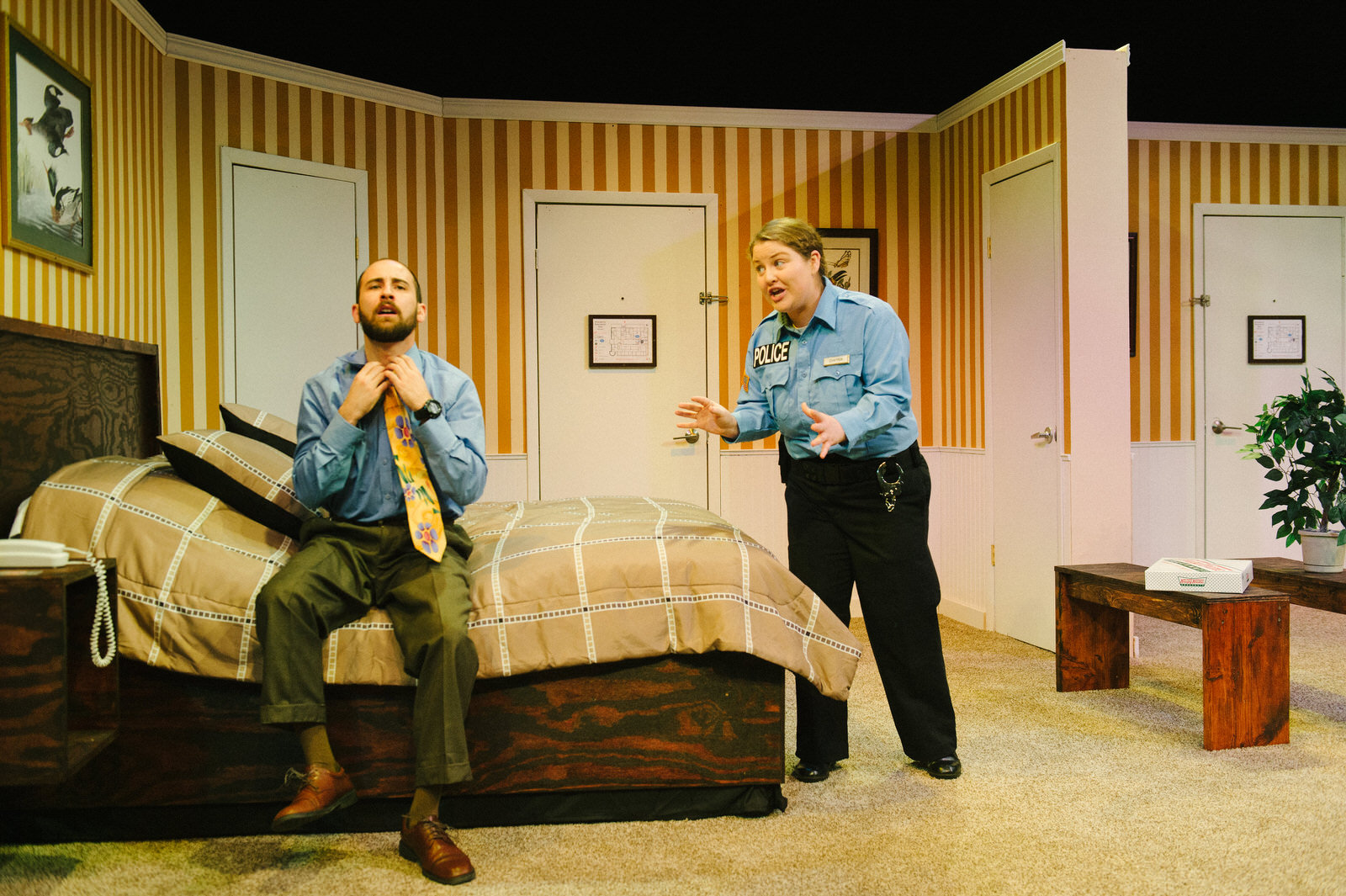 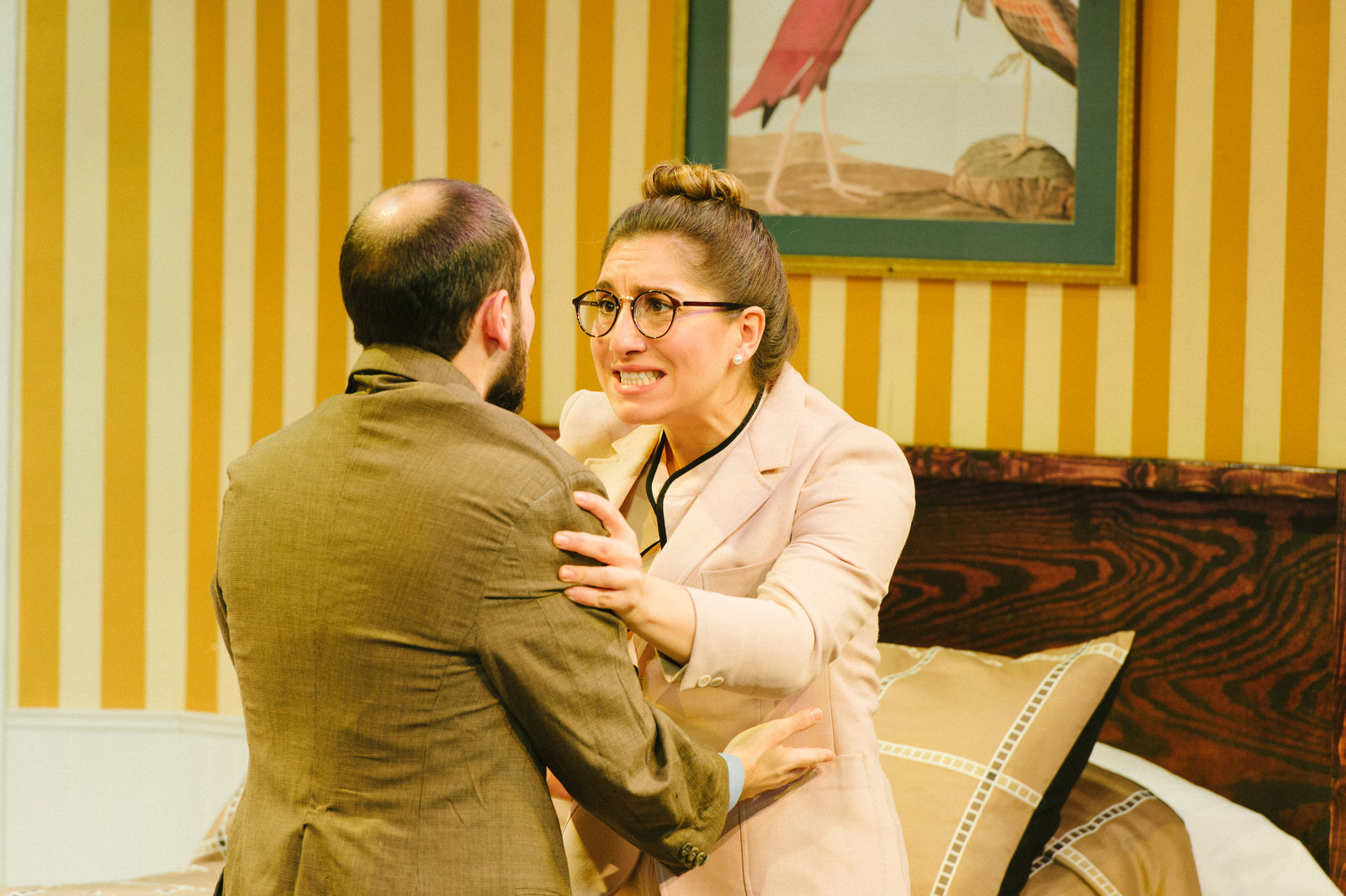 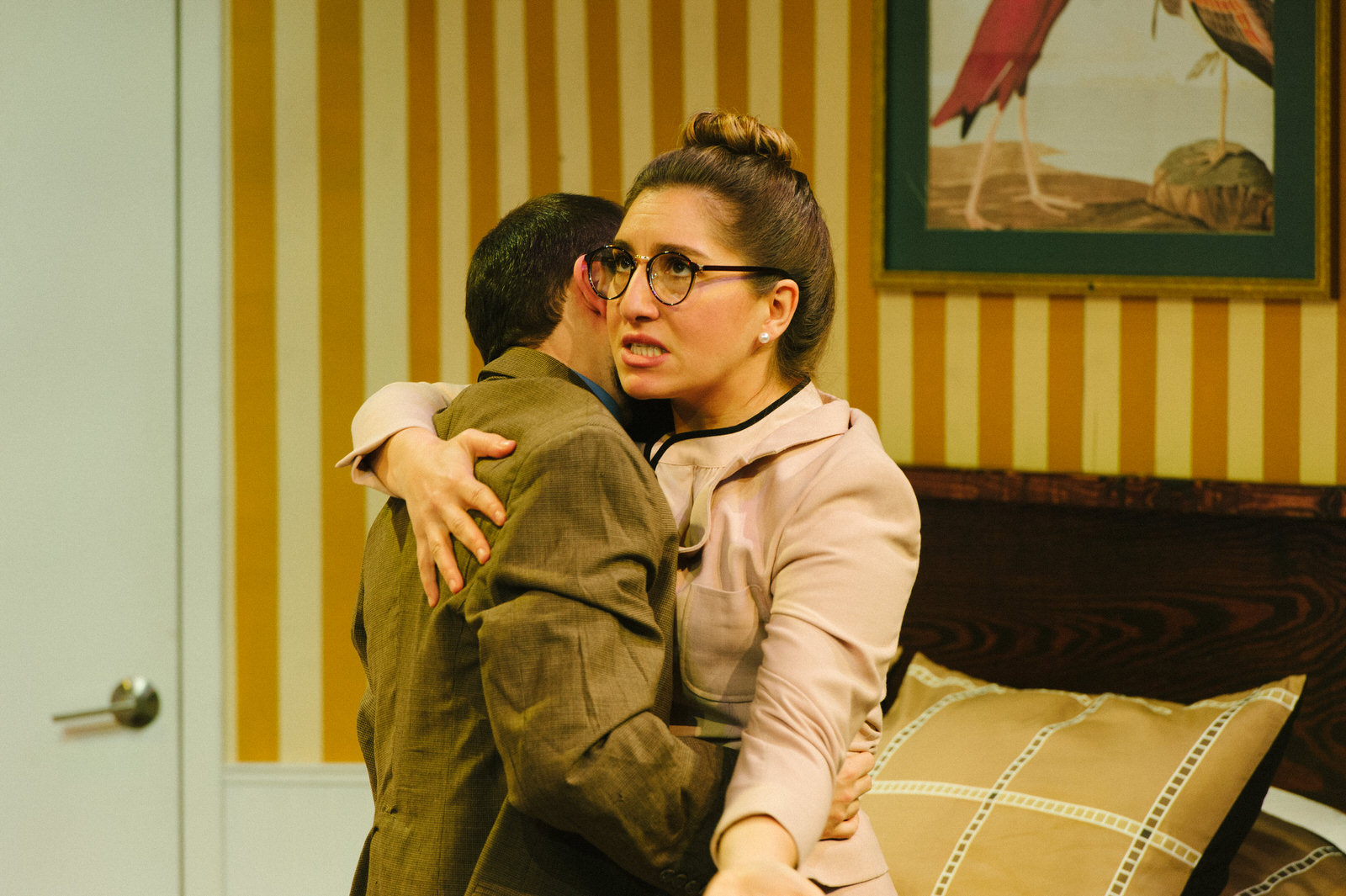 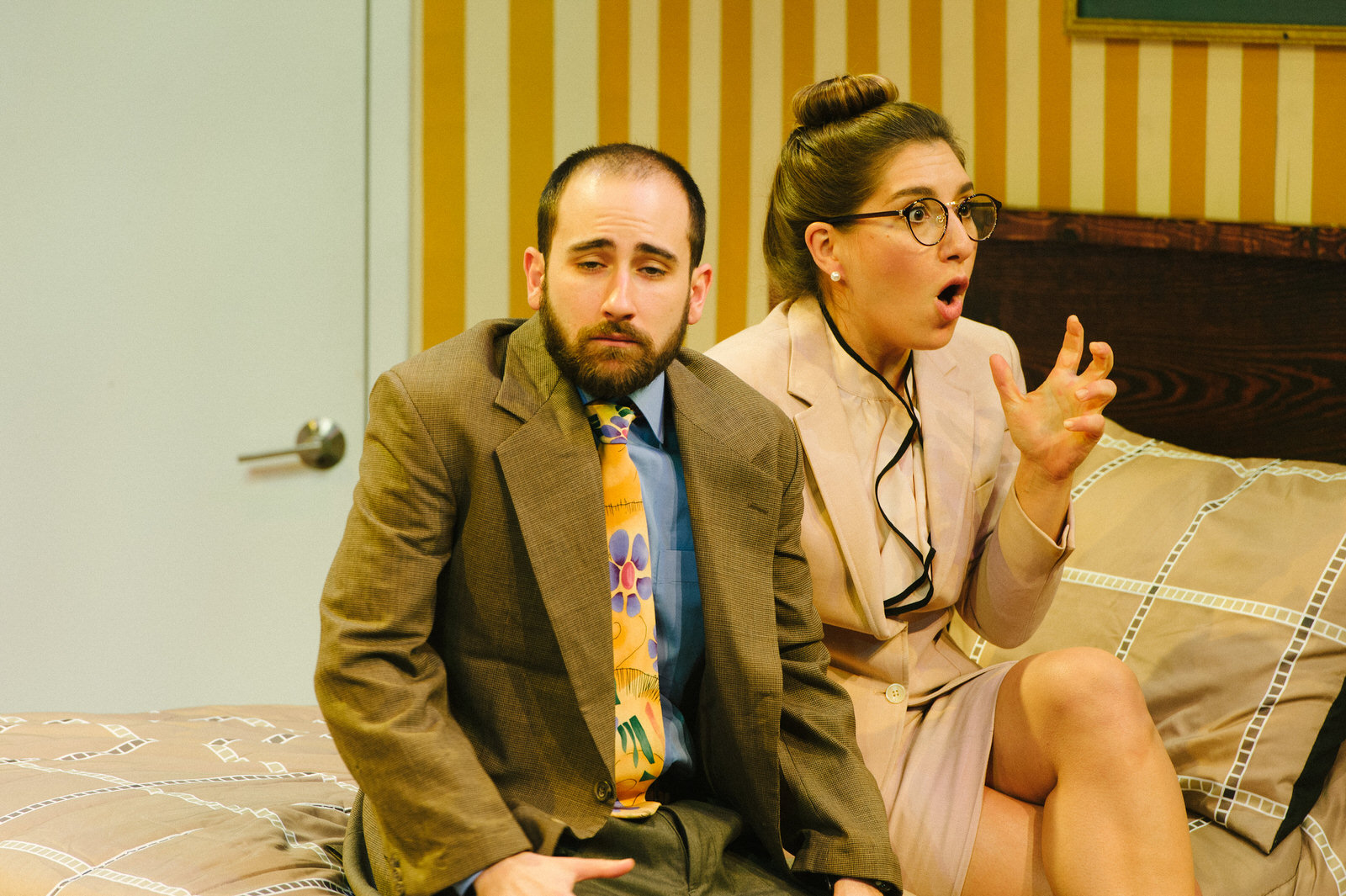 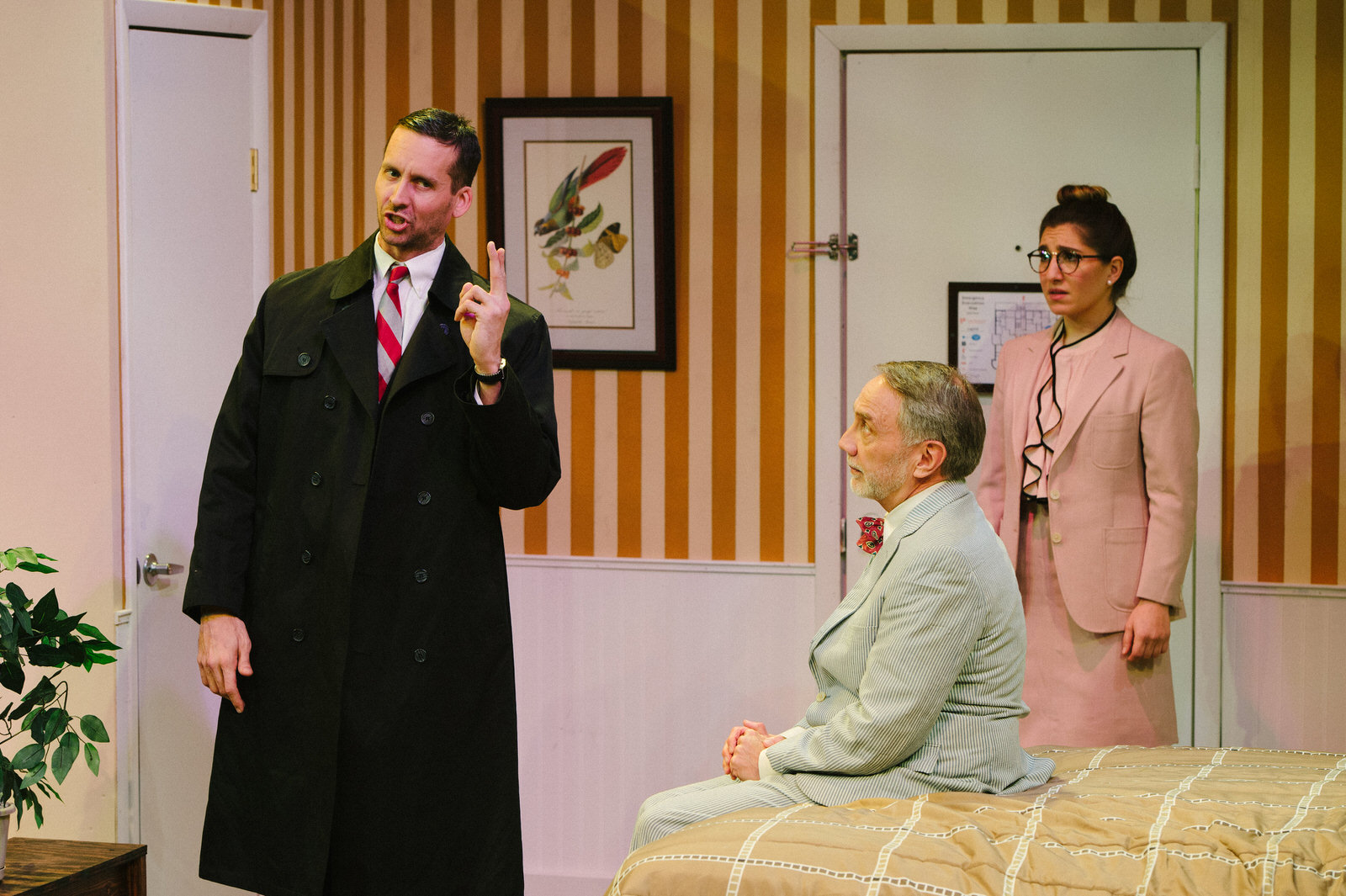 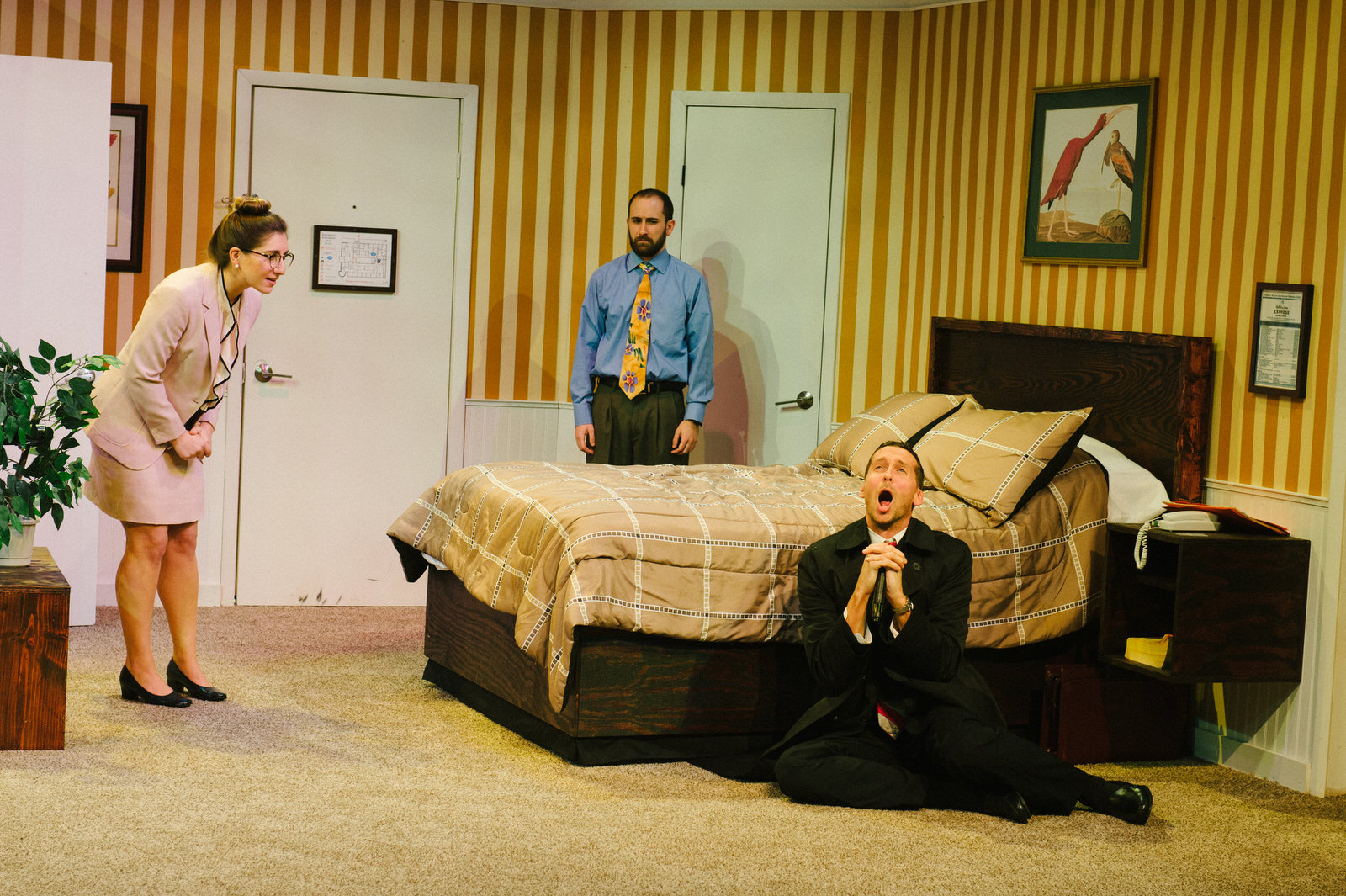 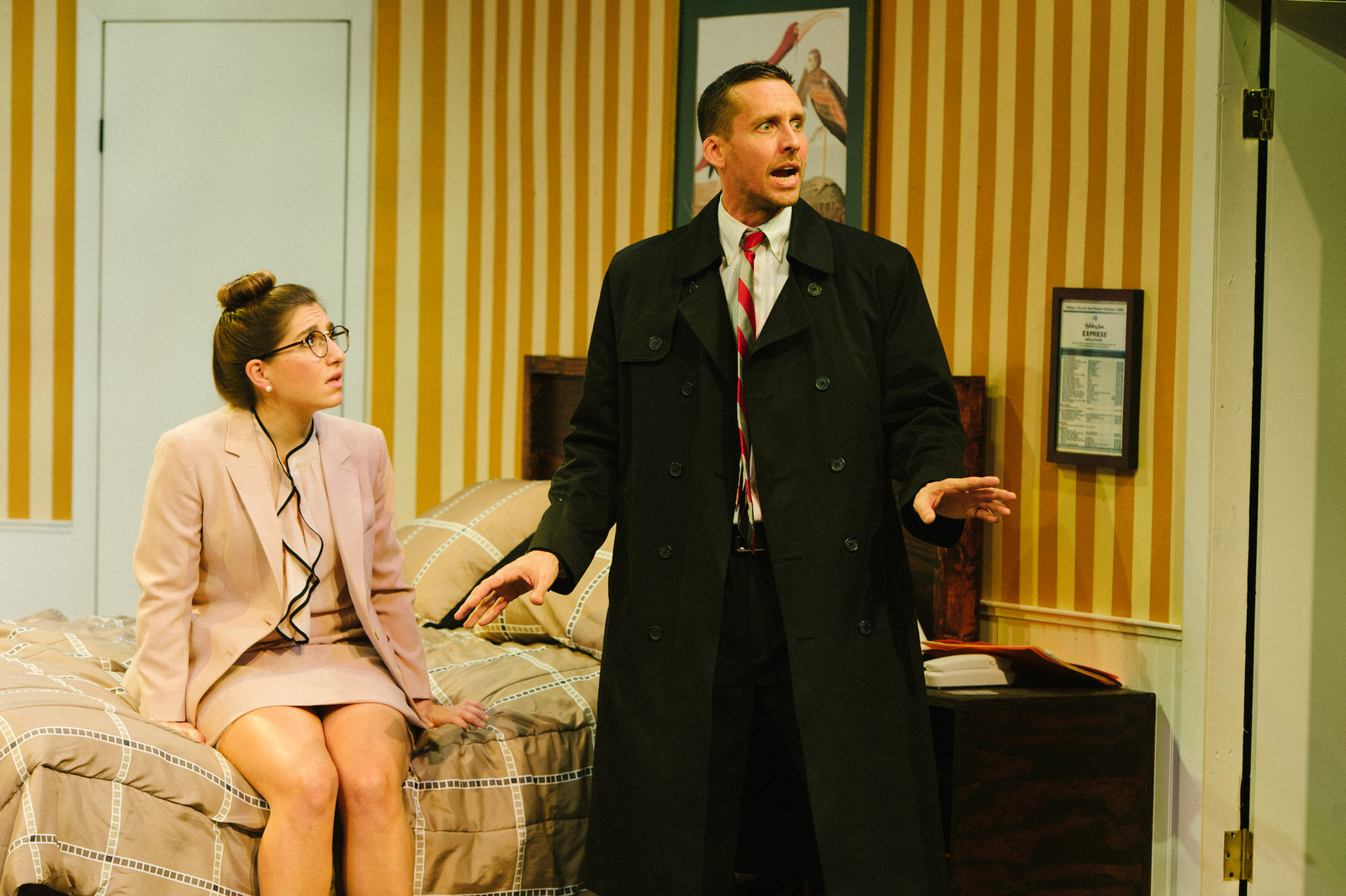 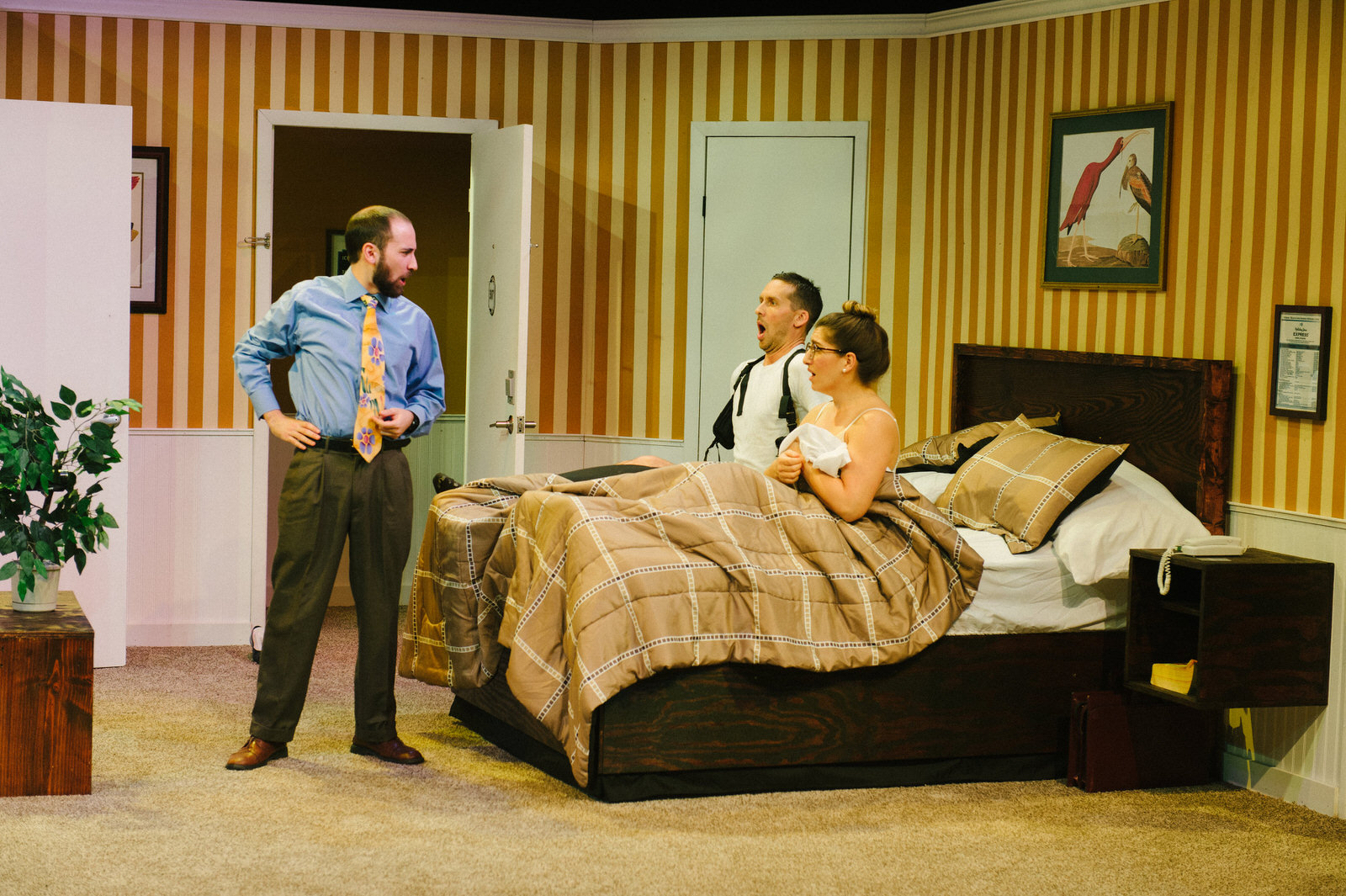 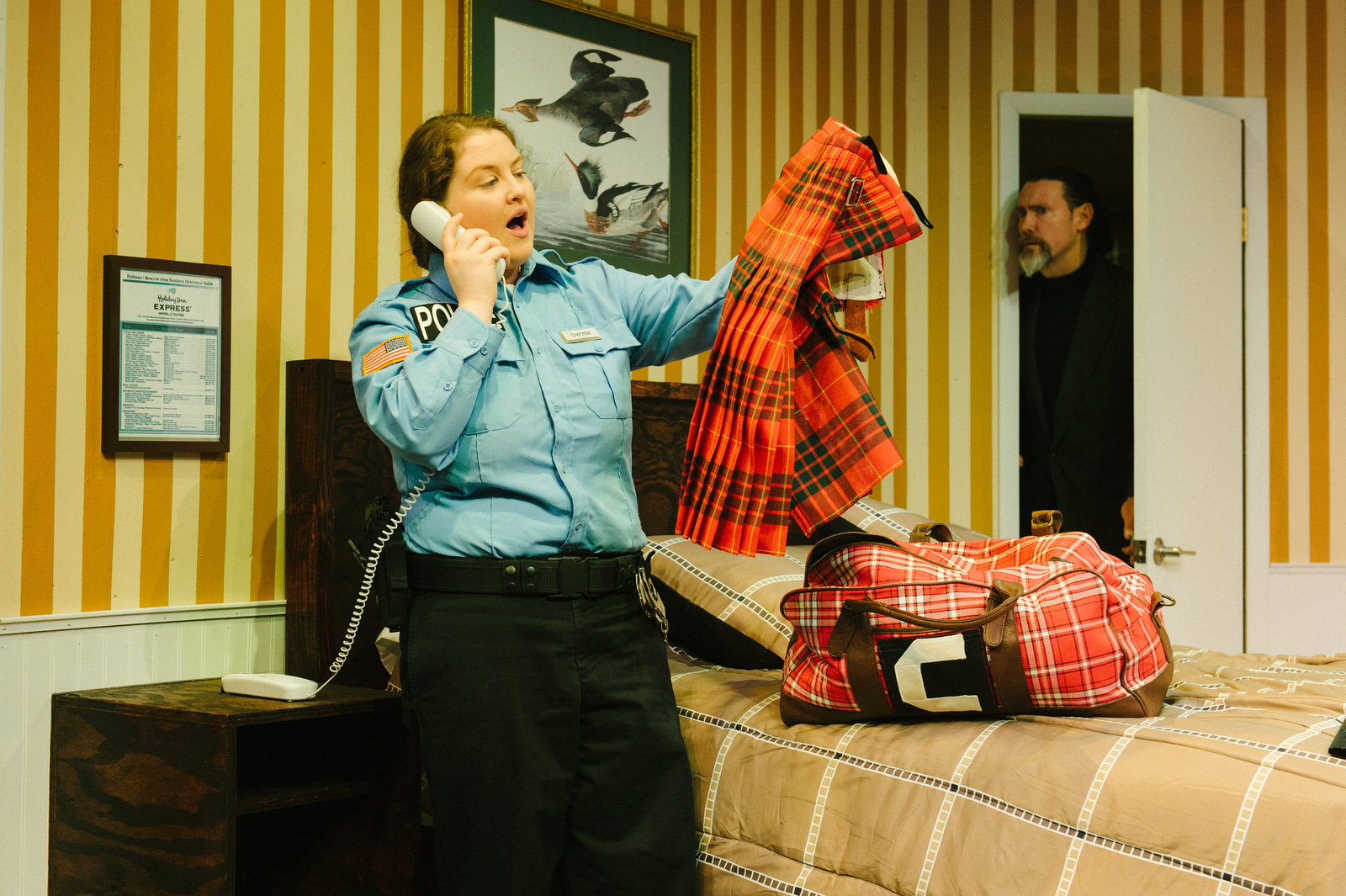 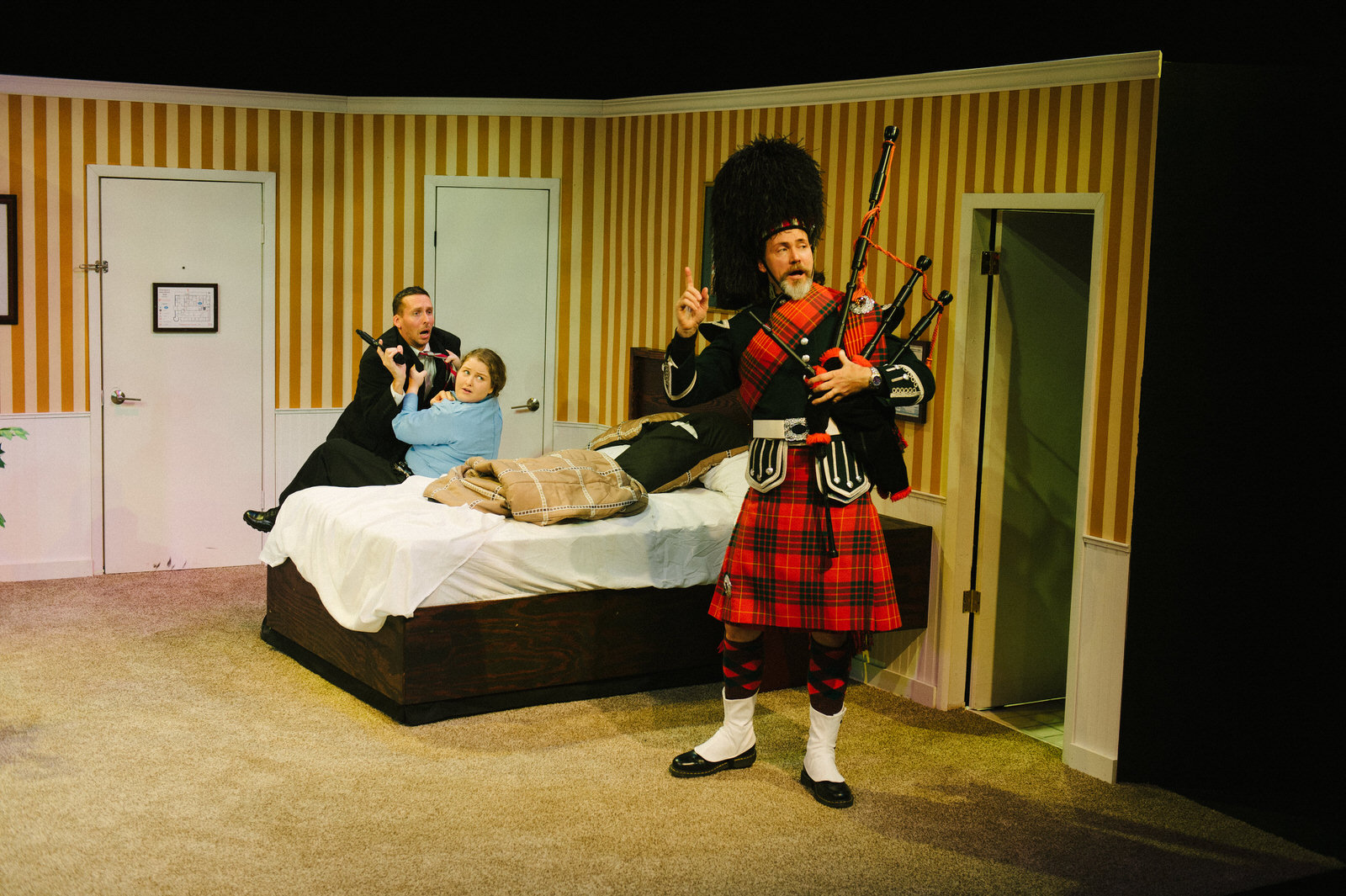 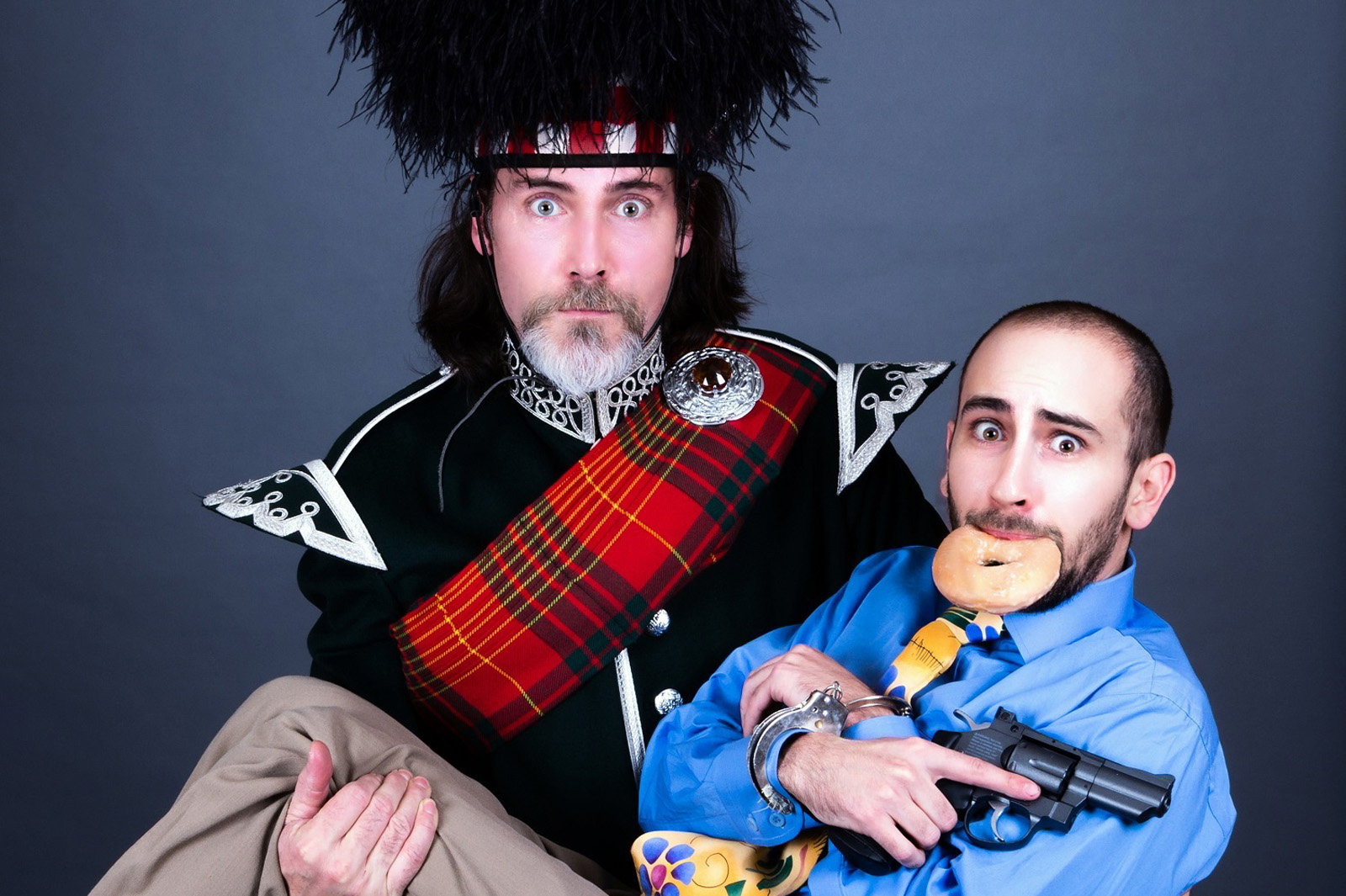 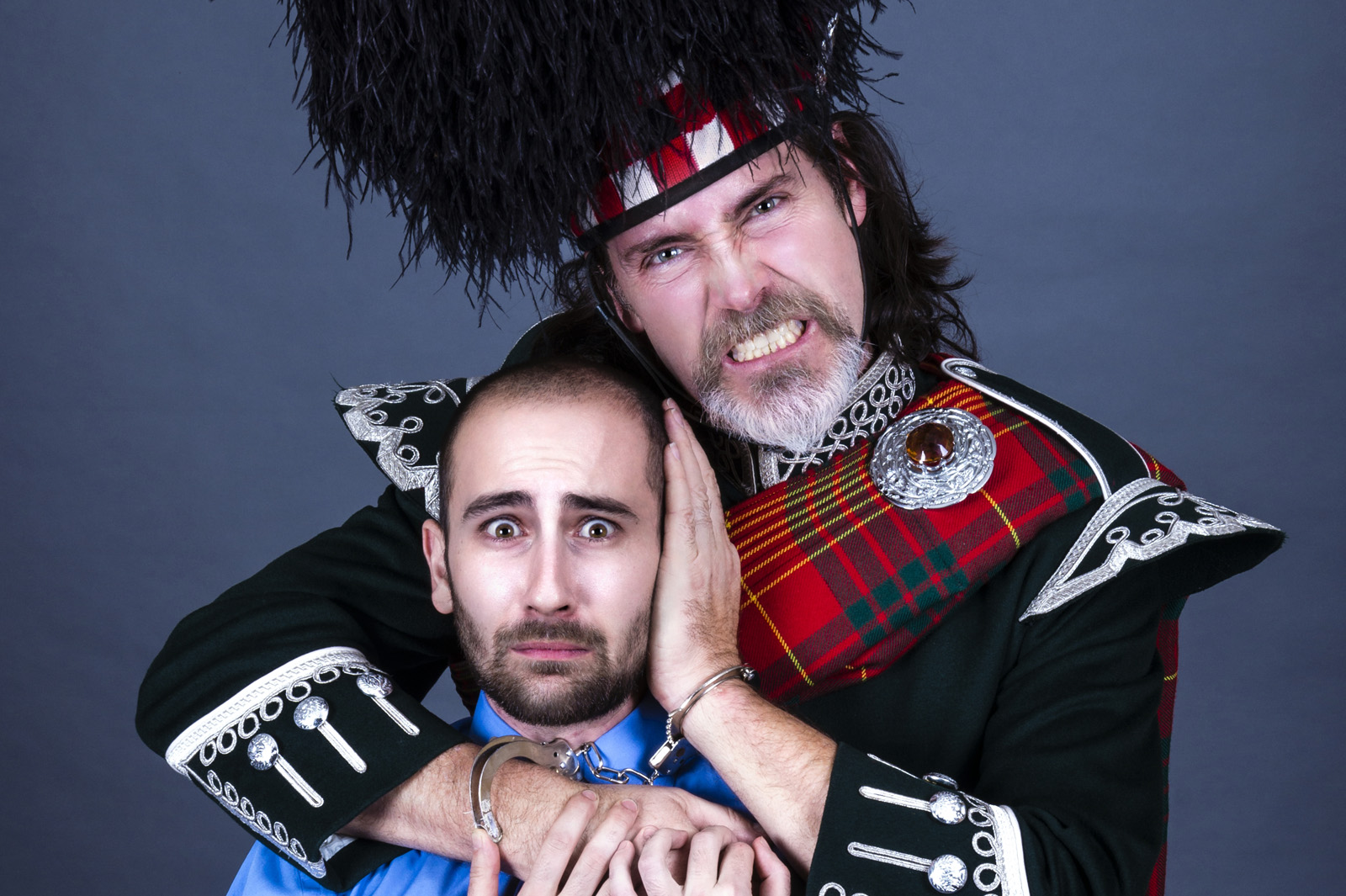 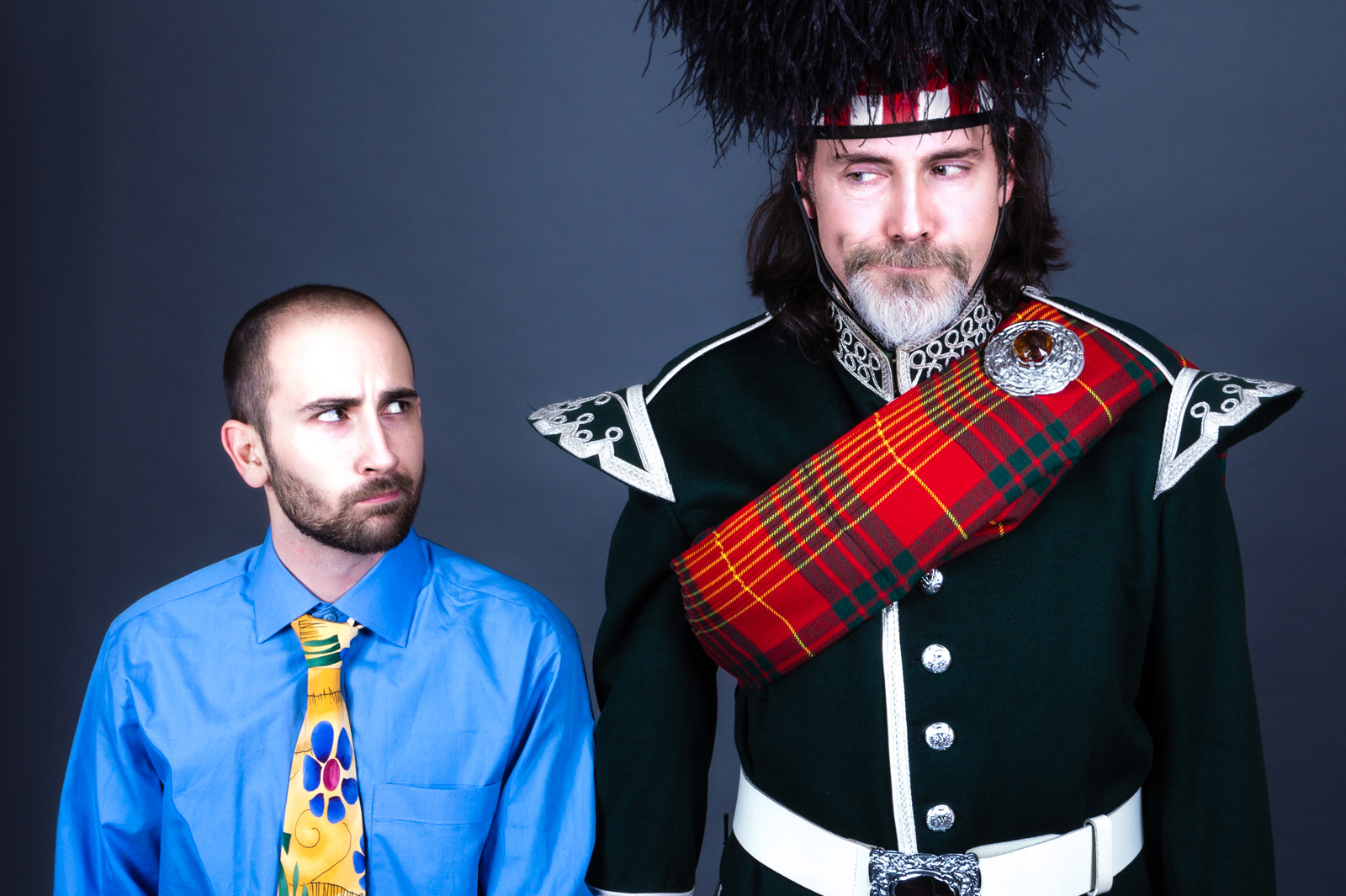 Two cops. Three crooks. Eight doors. Go. In a cheap motel room, an embezzling mayor is supposed to meet with his female accountant, while in the room next door, two undercover cops wait to catch the meeting on videotape. But there’s some confusion as to who’s in which room, who’s being videotaped, who’s taken the money, who’s hired a hit man, and why the accountant keeps taking off her clothes.

“The laugh-out-loud comedy has everything one can hope for in a modern-day farce: two likeable cops operating way out of their league, a supposedly crooked mayor with impeccable timing, his innocent-acting wife, a shy accountant with a penchant for dropping her drawers, a nervous double agent who’d like to get IN those drawers, a Scottish hit man whose brogue gets thicker the angrier he gets, two adjoining hotel rooms, simmering sexual tension and eight doors a slammin’.”  – Between the Lines (Michigan) 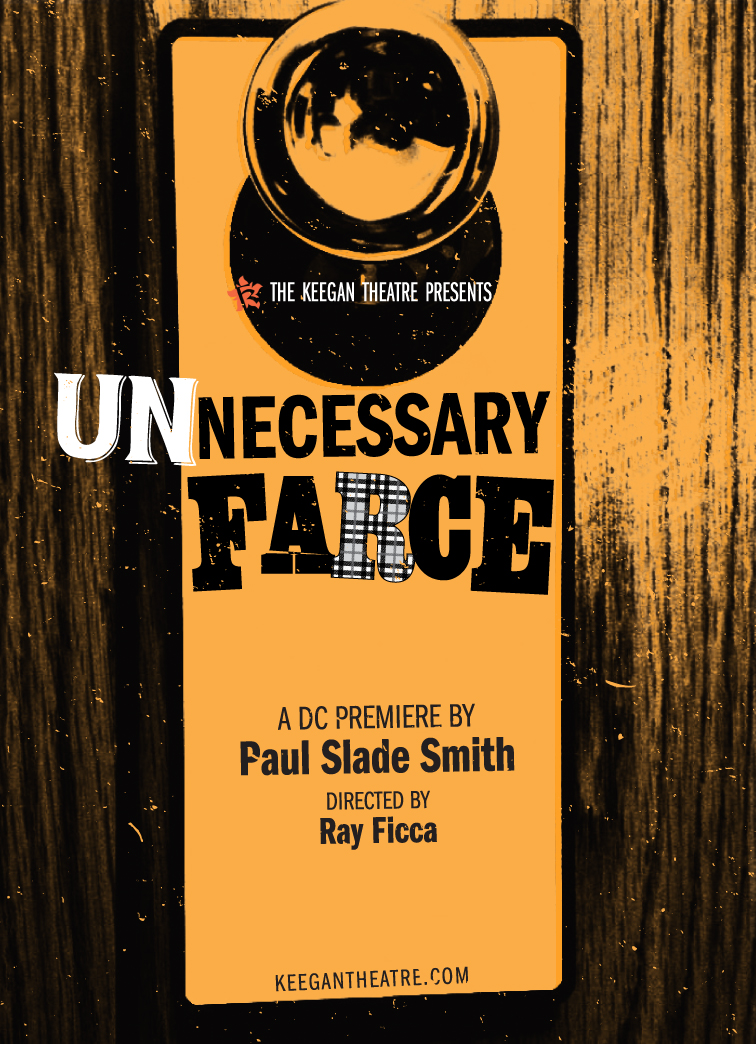 Runtime: 2 hours with one intermission

Advisory Warning: Appropriate for audiences 16 and over due to strong language and sexual situations