from the book by Studs Terkel 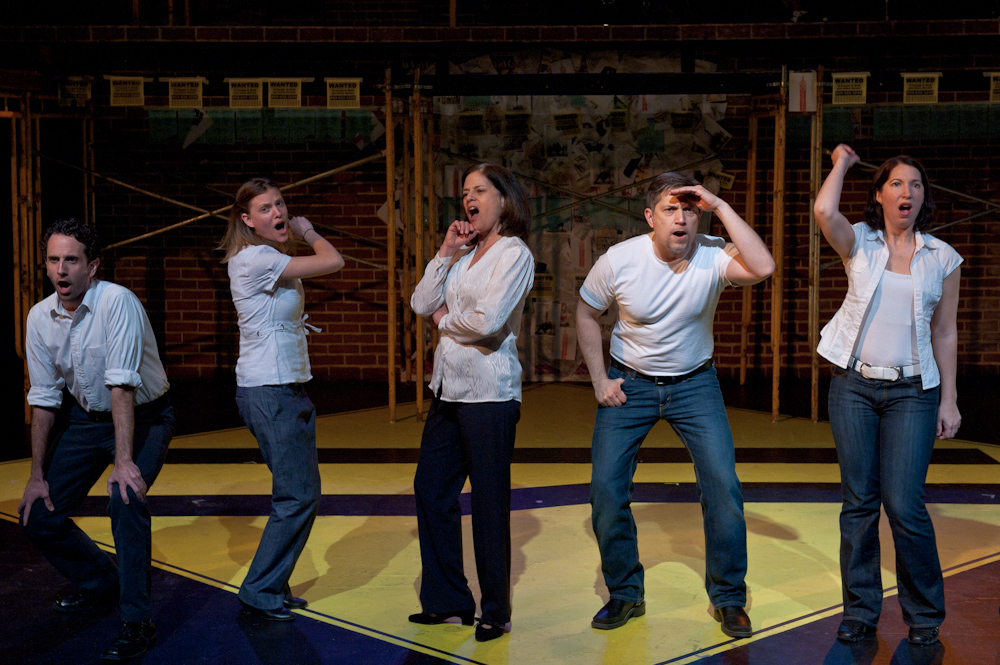 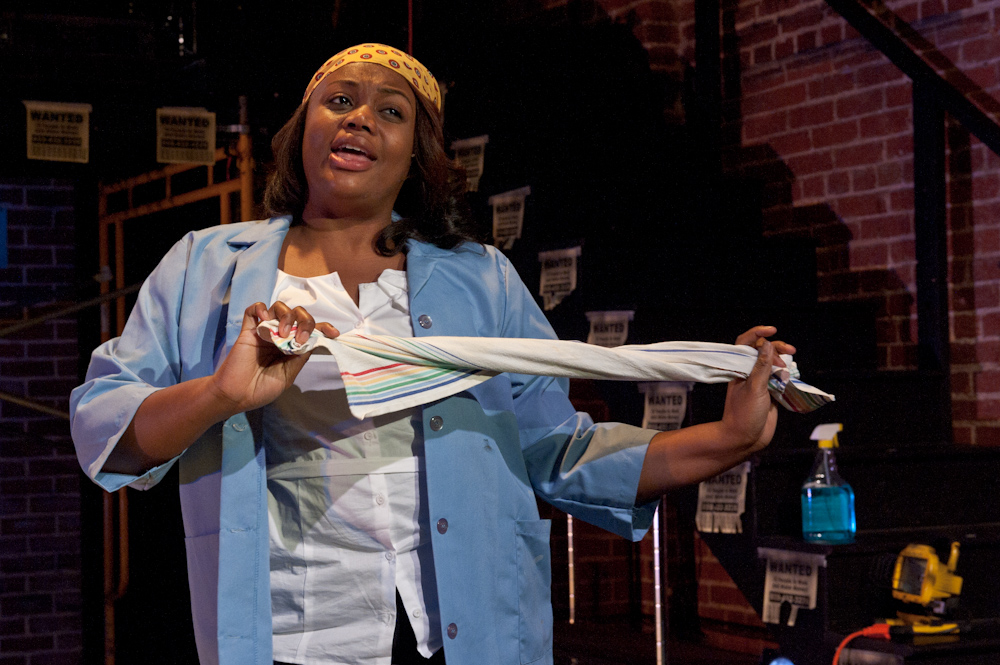 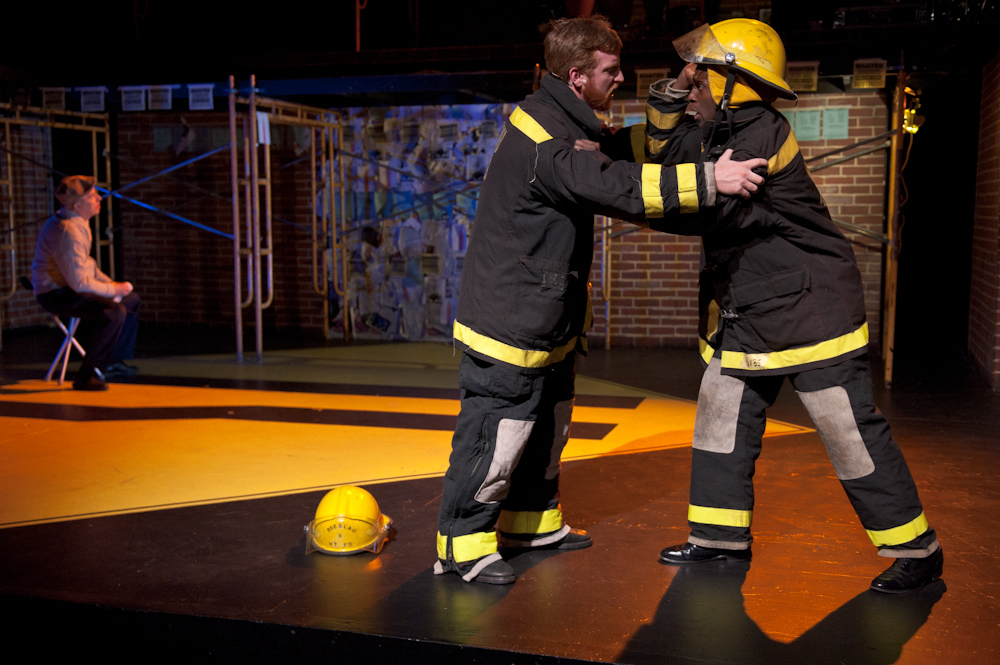 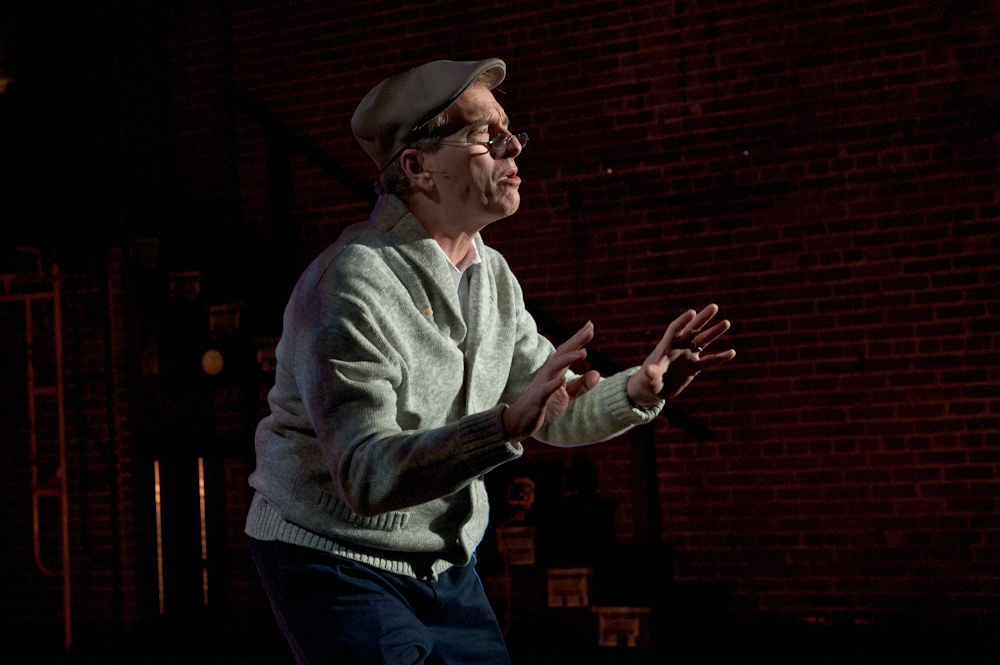 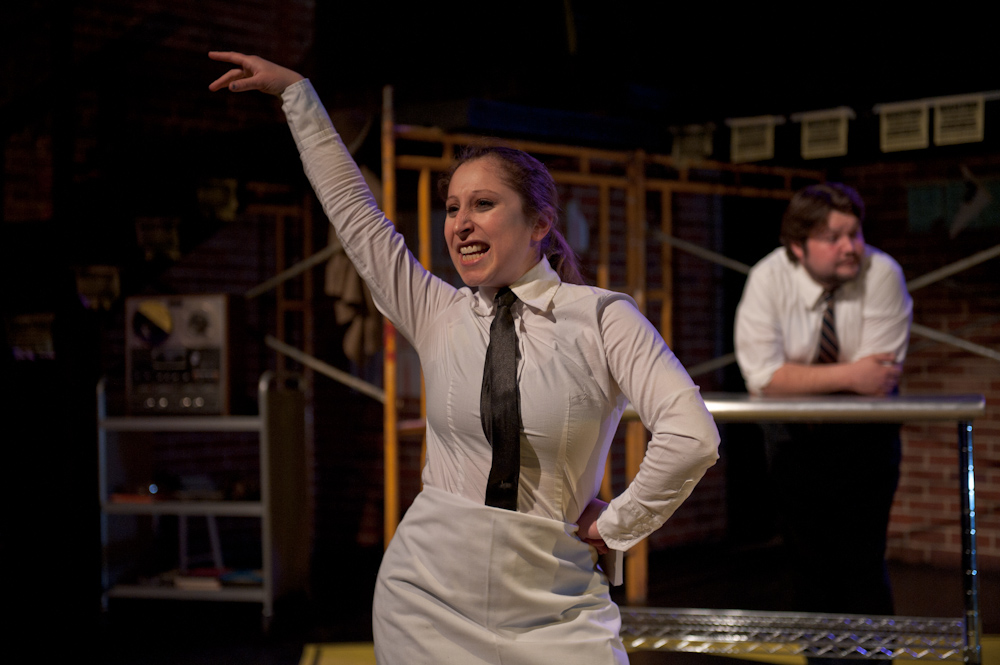 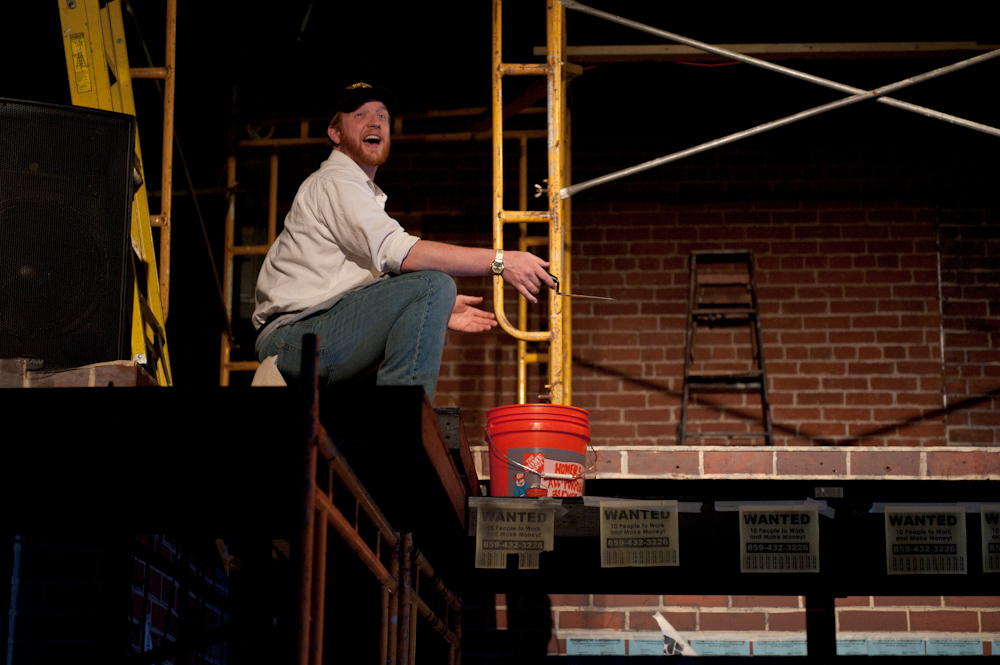 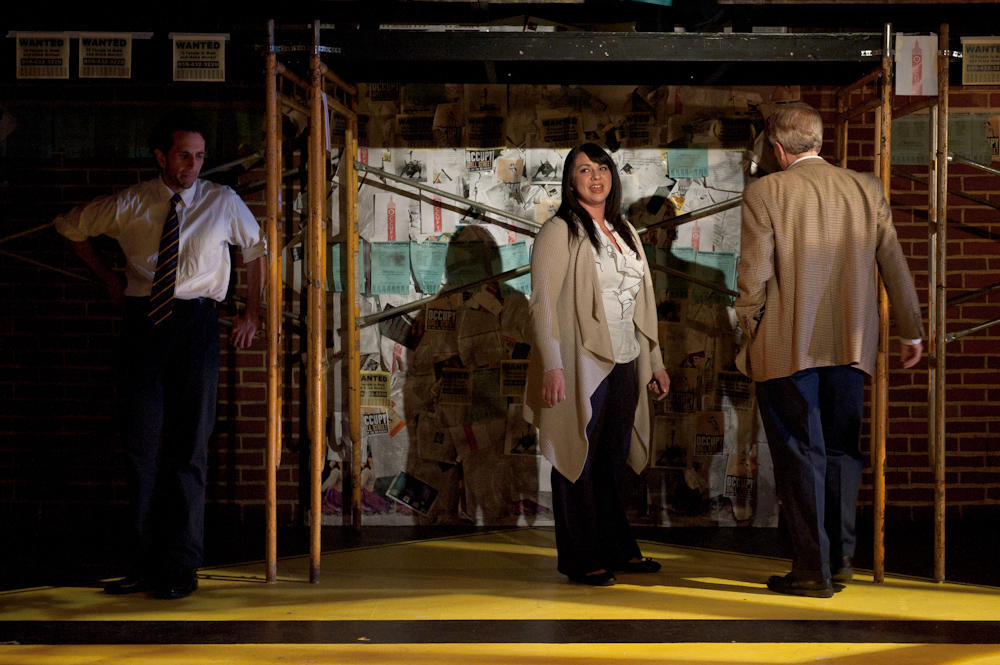 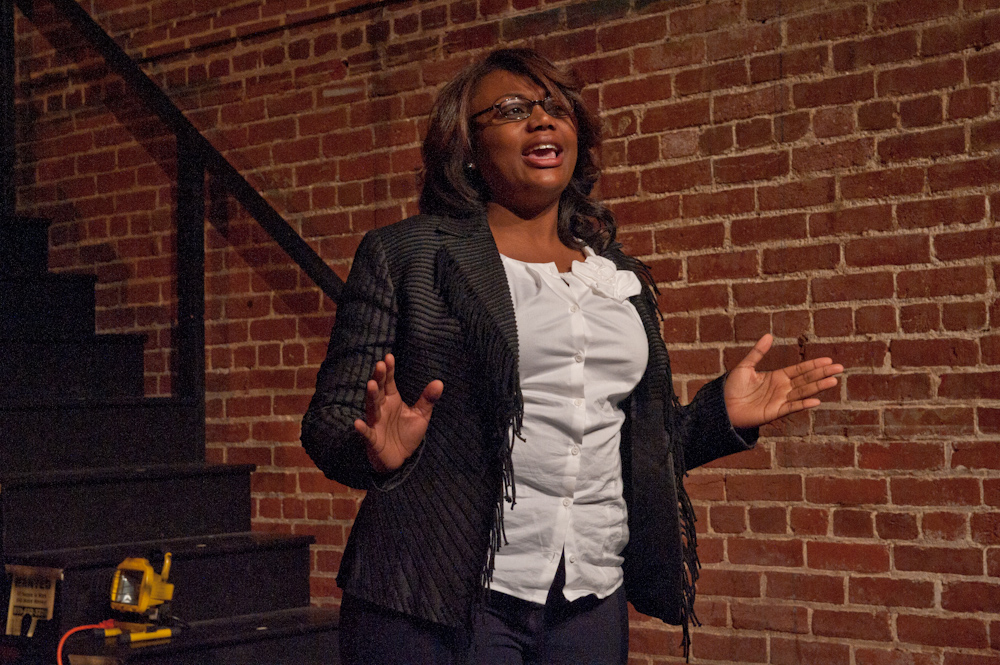 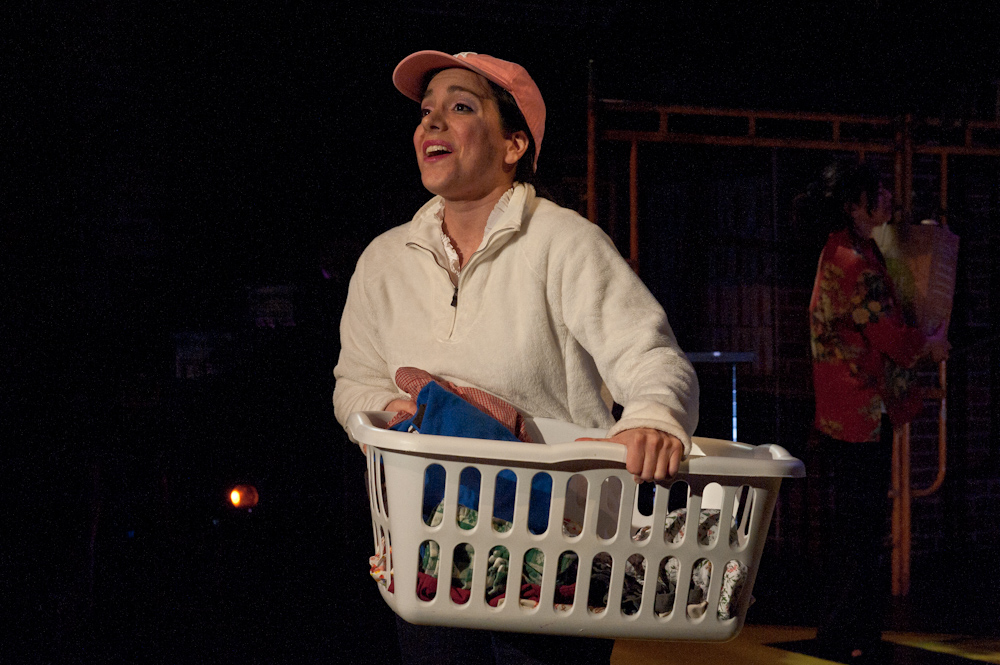 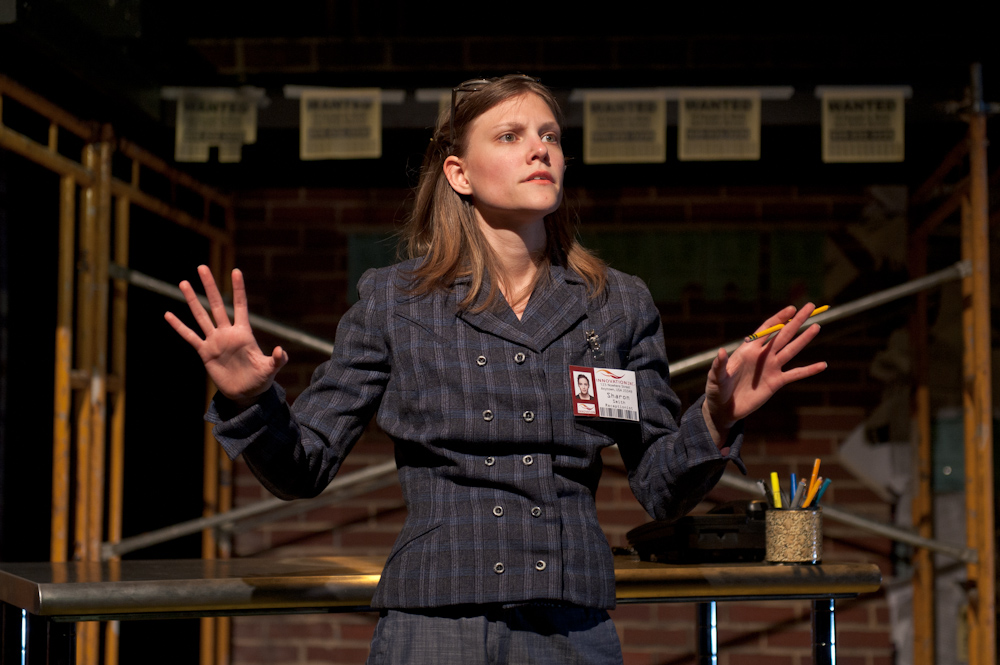 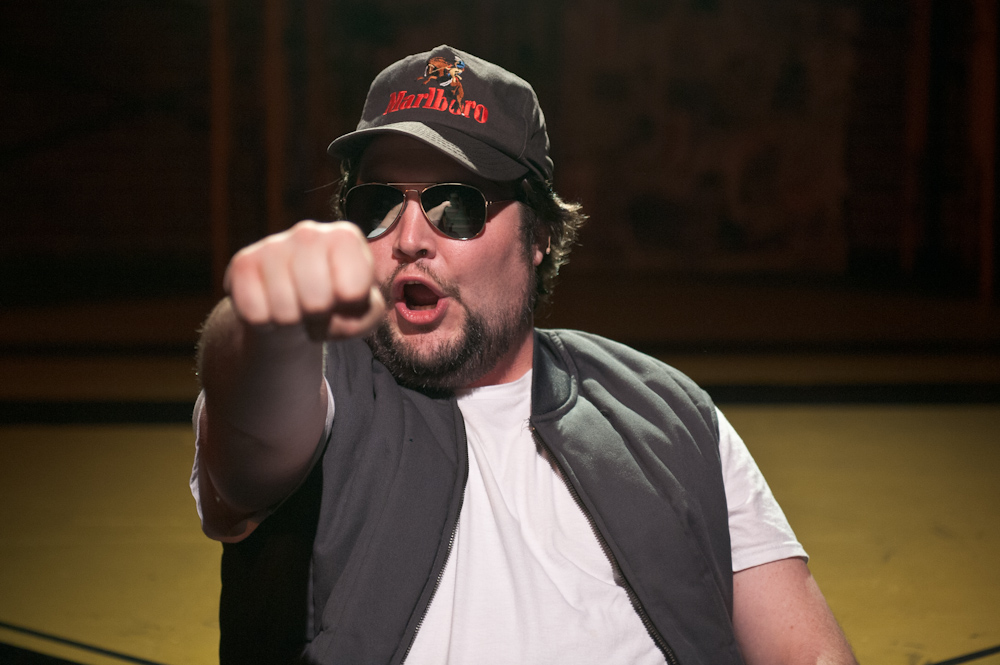 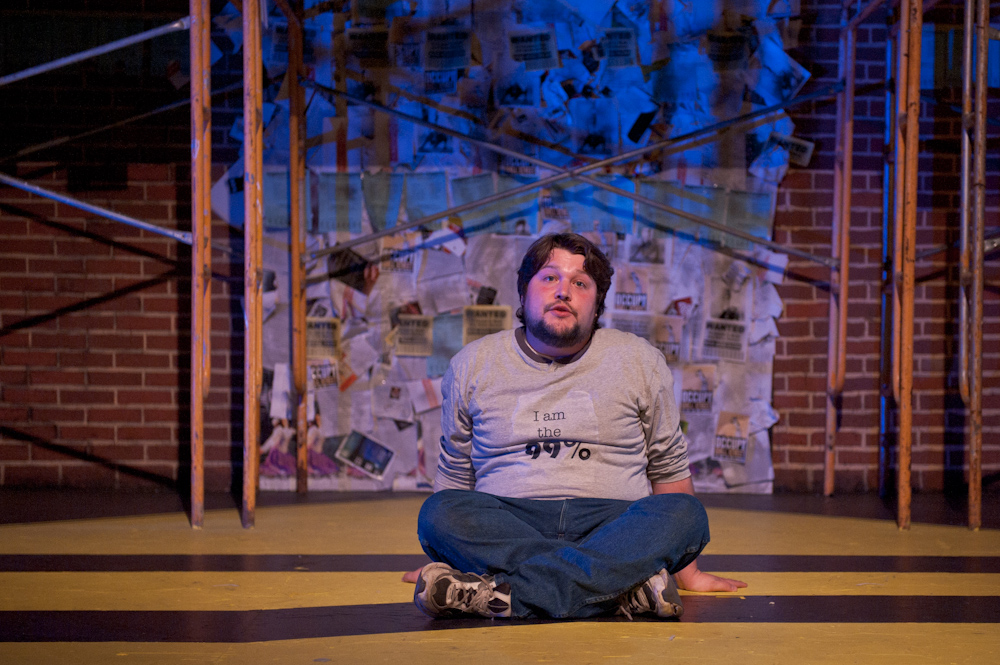 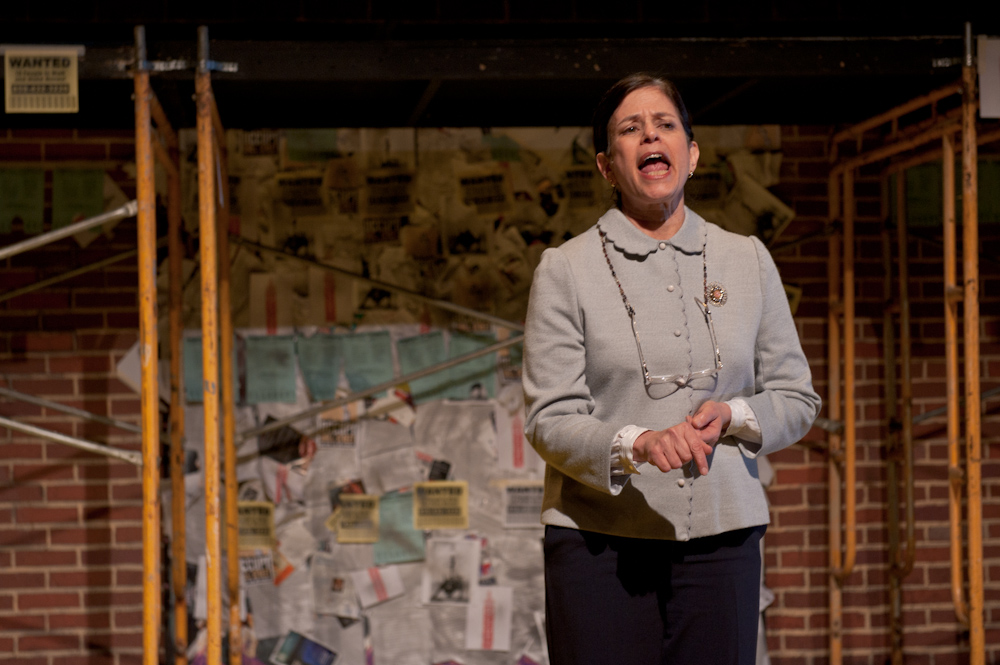 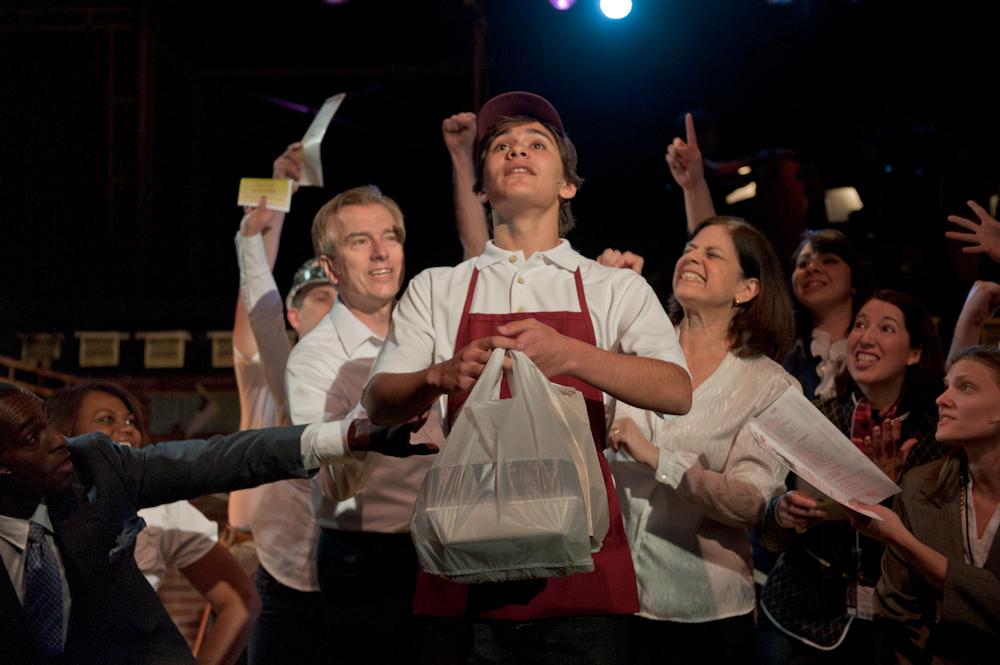 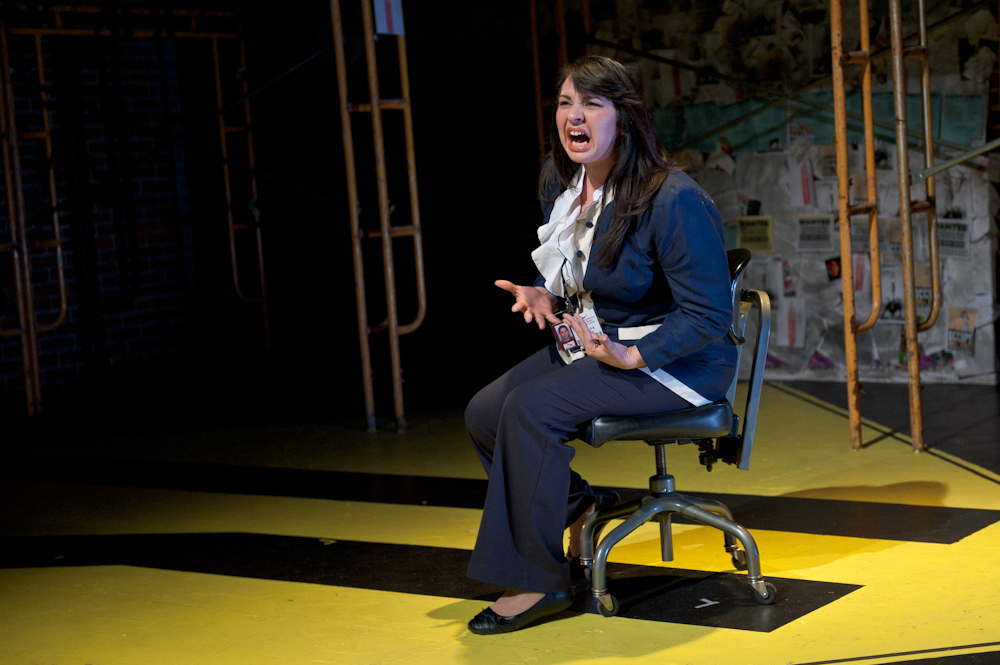 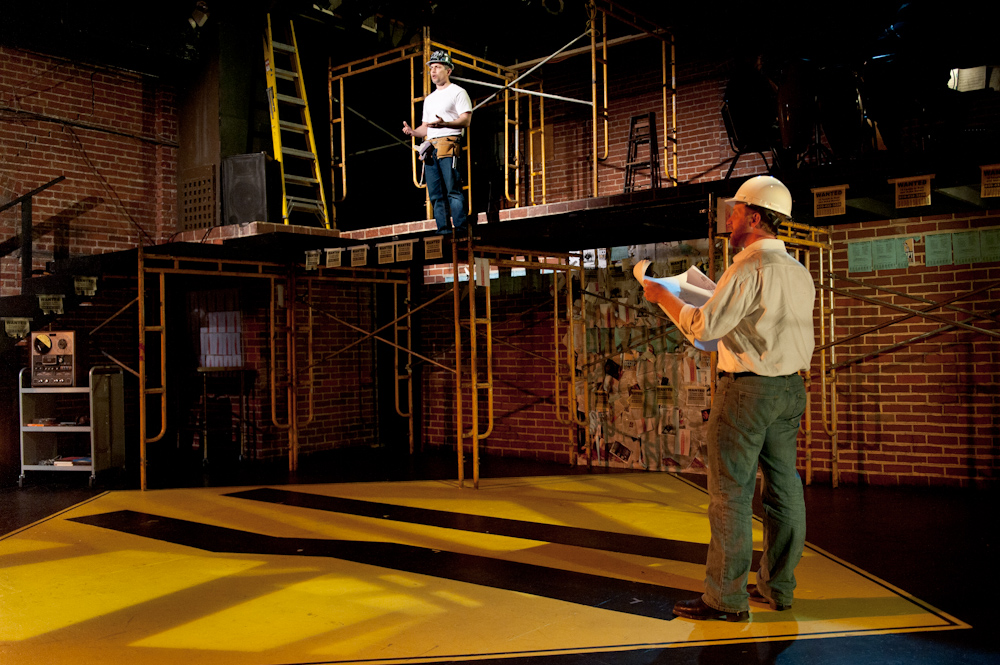 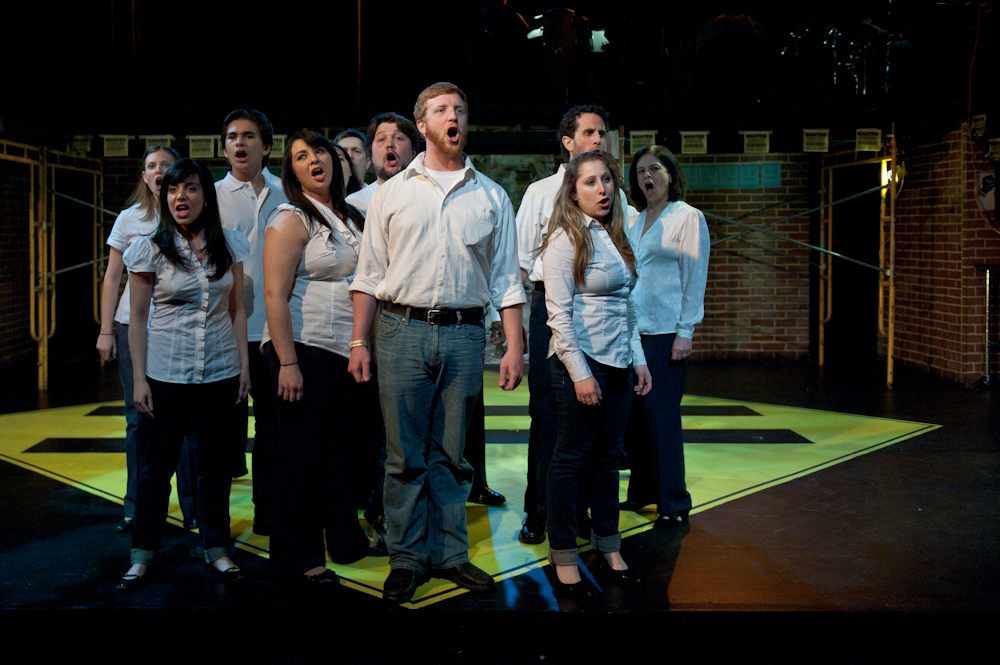 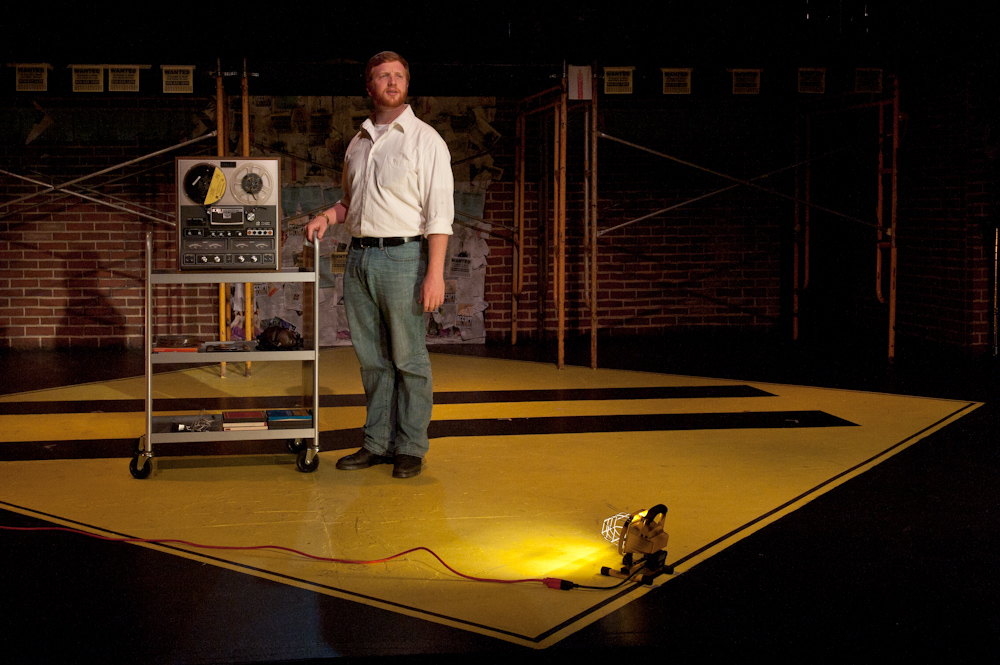 The hopes, dreams, joys and concerns of the average working American are the focus of this unique, extraordinary musical. That the everyday lives of “common” men and women should be so compelling and moving will surprise and inspire anyone who has ever punched a time clock.

Based on Studs Terkel’s best-selling book of interviews with American workers, WORKING paints a vivid portrait of the men and women the world so often takes for granted: the schoolteacher, the parking lot attendant, the waitress, the millworker, the mason, the trucker, the fireman, the housewife, just to name a few. It’s a highly original look at the American landscape that’s simply impossible to forget.

Immensely moving… terrifically original in concept… it’s a glorious show that rethreads the fabric of American life and leaves you cheering.”
– Daily News

… a kind of maturity not often associated with Broadway shows.”
-Boston Globe 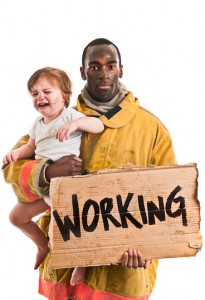