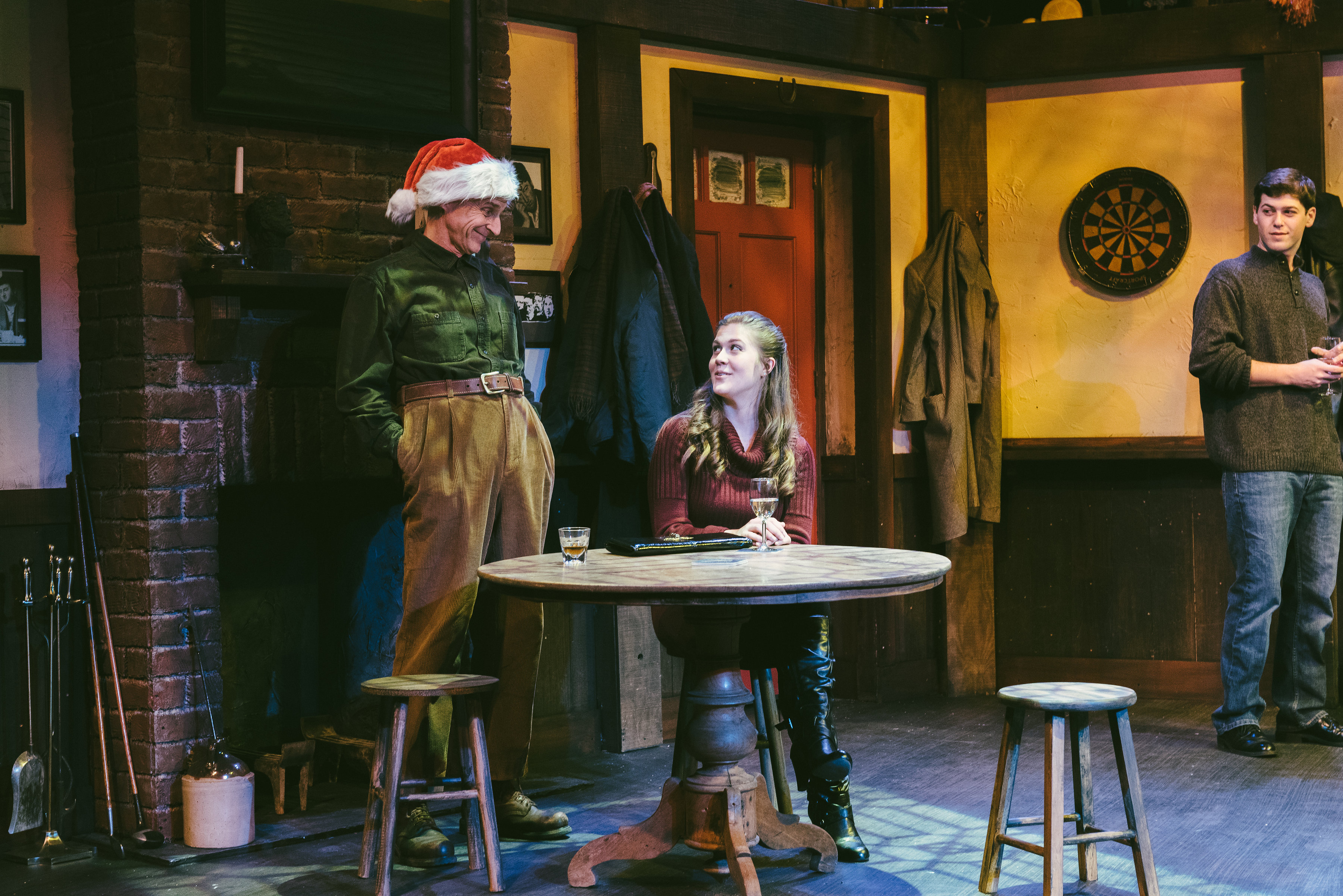 The play, written by company member Matthew Keenan, is now in its sixth year. Infused periodically with new cast members, it deals with a disaffected and wealthy man who’s focused too much of his life on tending to his business and not enough on being a complete human being … AN IRISH CAROL has a profane and lyrical way with words. It’s a good fit with the Keegan repertoire, which has always been an Irish stew of mostly contemporary plays… The redone theater has both a modern and an intimate feel to it. It’s welcoming, like the company itself.