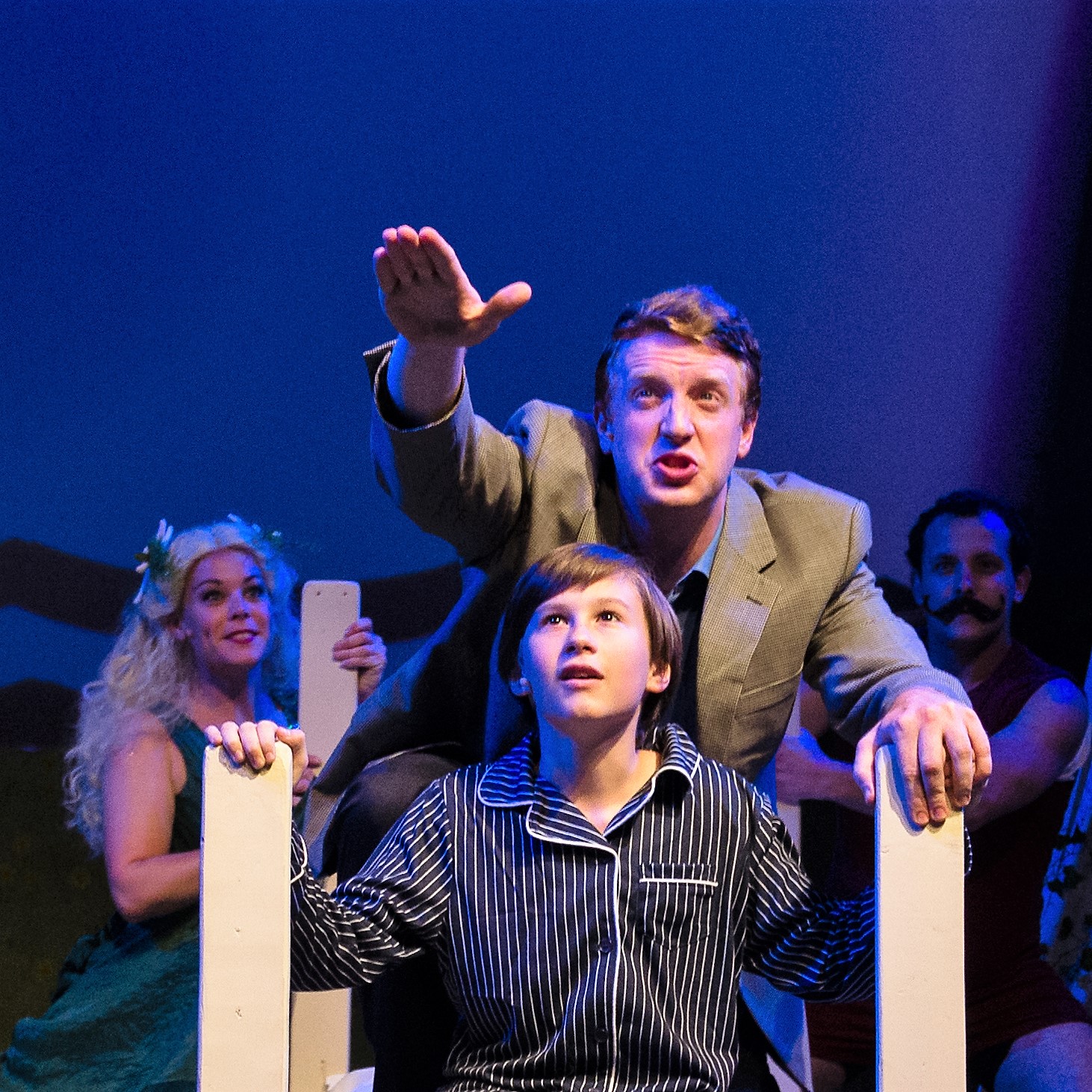 The Washington Post on ‘Big Fish’: The magical movie spawned a musical that’s coming to D.C.

When Tim Burton’s “Big Fish” was released, songwriter Andrew Lippa was so moved by the movie that he immediately wanted to turn it into a musical. Ten years later, in 2013, his wish came true when the show he wrote with the original screenwriter, John August, opened on Broadway. After a modestly successful run there, the musical has enjoyed a second life in regional theaters, and it will finally have its D.C. premiere when it opens Saturday at the Keegan Theatre.