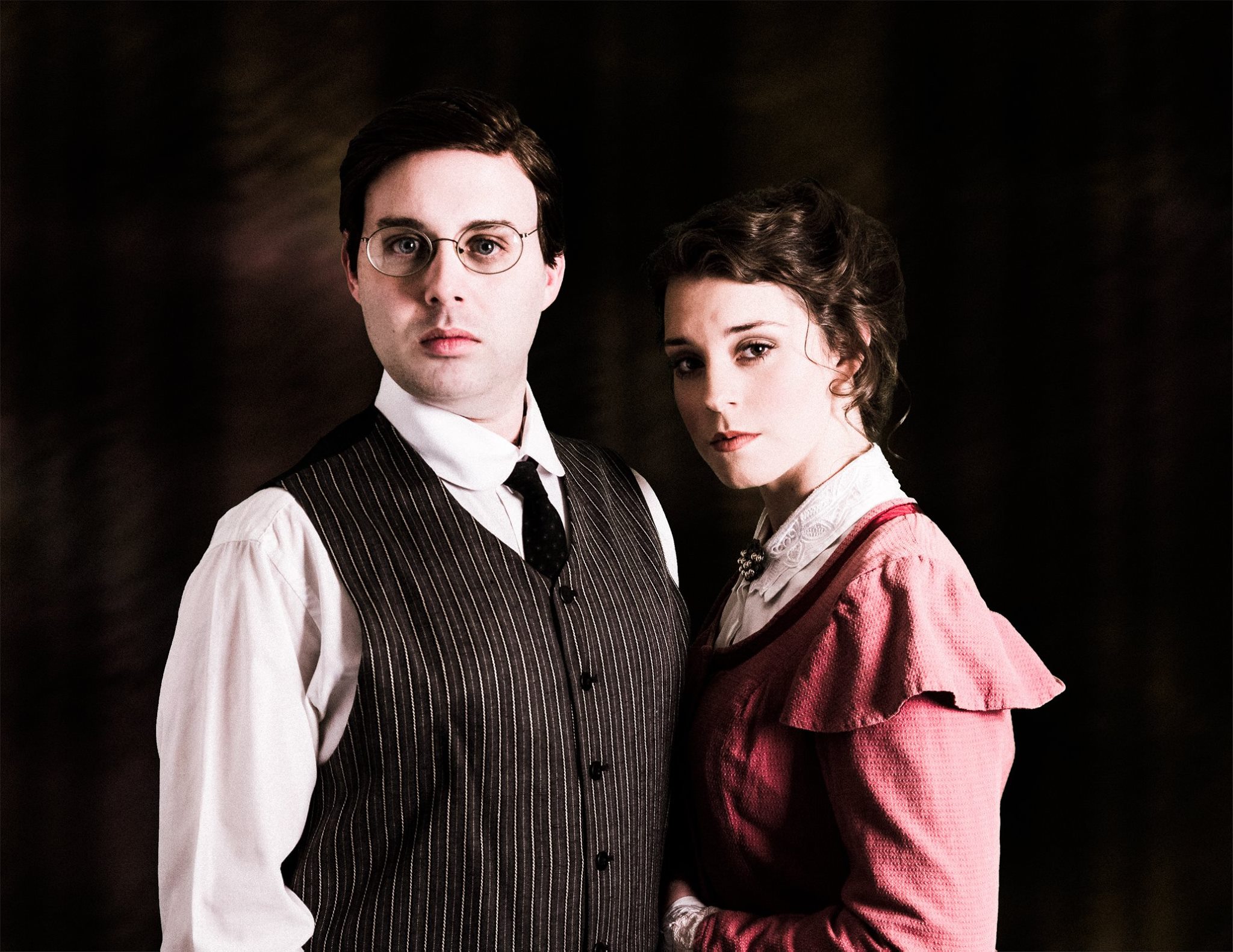 February 23, 2017:  The Keegan Theatre presents PARADE, the Tony Award-winning musical by acclaimed playwright Alfred Uhry and composer Jason Robert Brown. PARADE is a stirring musical about a miscarriage of justice in early 20th-century Georgia, when a Jewish outsider was wrongly accused of murder. A love story emerges thanks to the strength, passion and loyalty of Leo’s wife, Lucille. PARADE runs March 11, 2017, through April 8, 2017, at The Keegan Theatre in Washington, D.C.

“We’ve waited patiently for our chance to do PARADE,” says Mark A. Rhea, Keegan’s founder and artistic director, “and the time has come at last to sink our teeth into this magnificent and sadly still relevant story of hatred rooted in the fear of those who are different.  We’ve wanted for years to produce this profoundly moving look at an incredibly tragic story, and to present the triumphs and failures of this moment in human history — Leo’s story, and the story of so many others — with Keegan’s trademark honesty and intimacy.”

The company is thrilled to welcome many artists new to Keegan to this production, performing alongside company members and audience favorites. “Having Michael Innocenti in our back pocket made the project even more attractive to us,” Rhea continues. “This is Michael’s moment, a role he was born to play. When Ellie (Todd) auditioned and we knew we had found our Lucille, the excitement in the room was tangible. This cast is deeply rich with talent, and the more than 50 artists collaborating to bring PARADE to life can’t wait to share it with our Keegan audience at last.”

This is Keegan Theatre’s 20th season performing in Washington, DC. The Keegan Theatre produces powerful productions of classic and modern plays and musicals, offered to the community at affordable prices.  Our work is fueled by extraordinary artists in an intimate venue, scripts that put real people out there on the stark edges of life, and an approach to the work that honors clear and authentic storytelling.