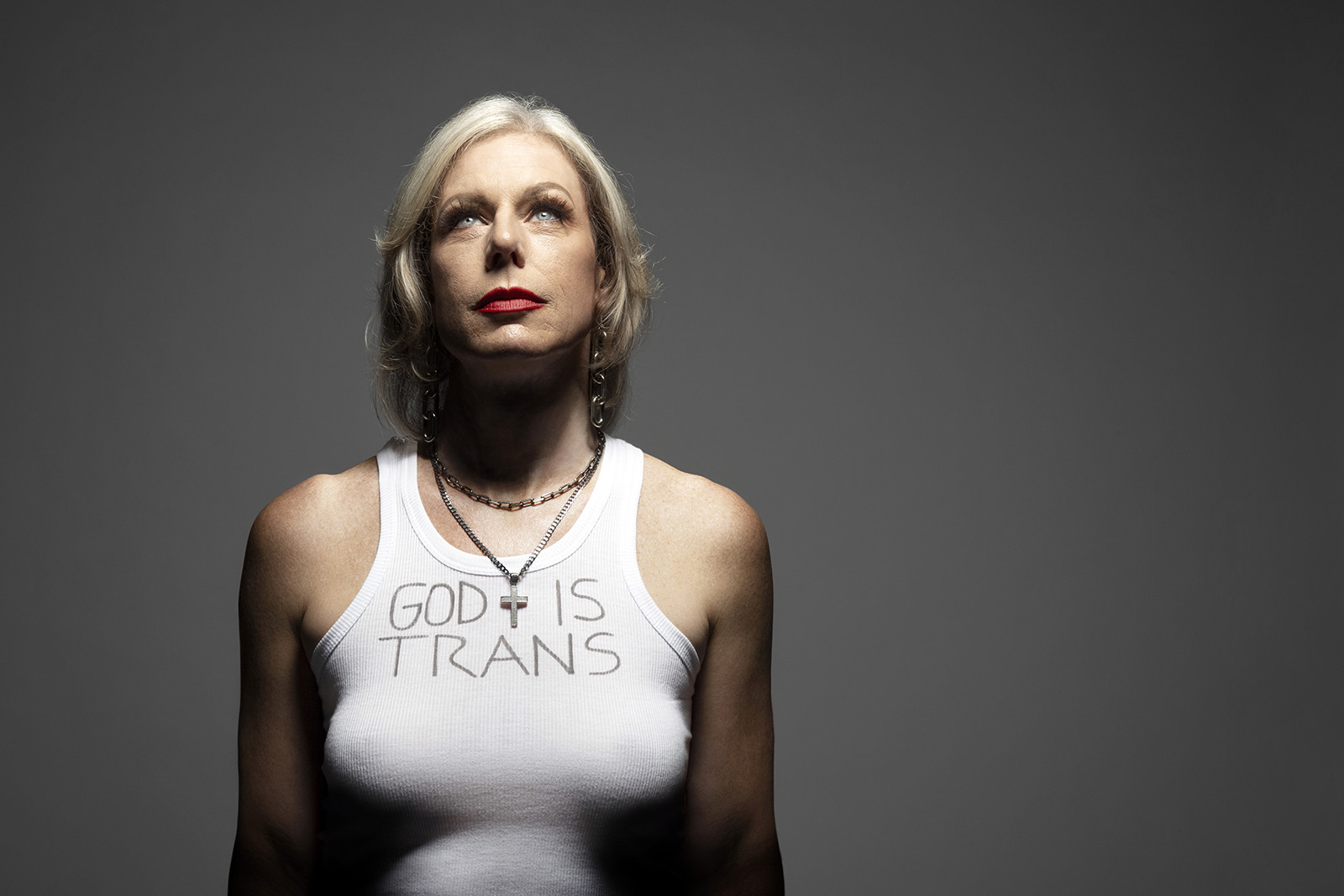 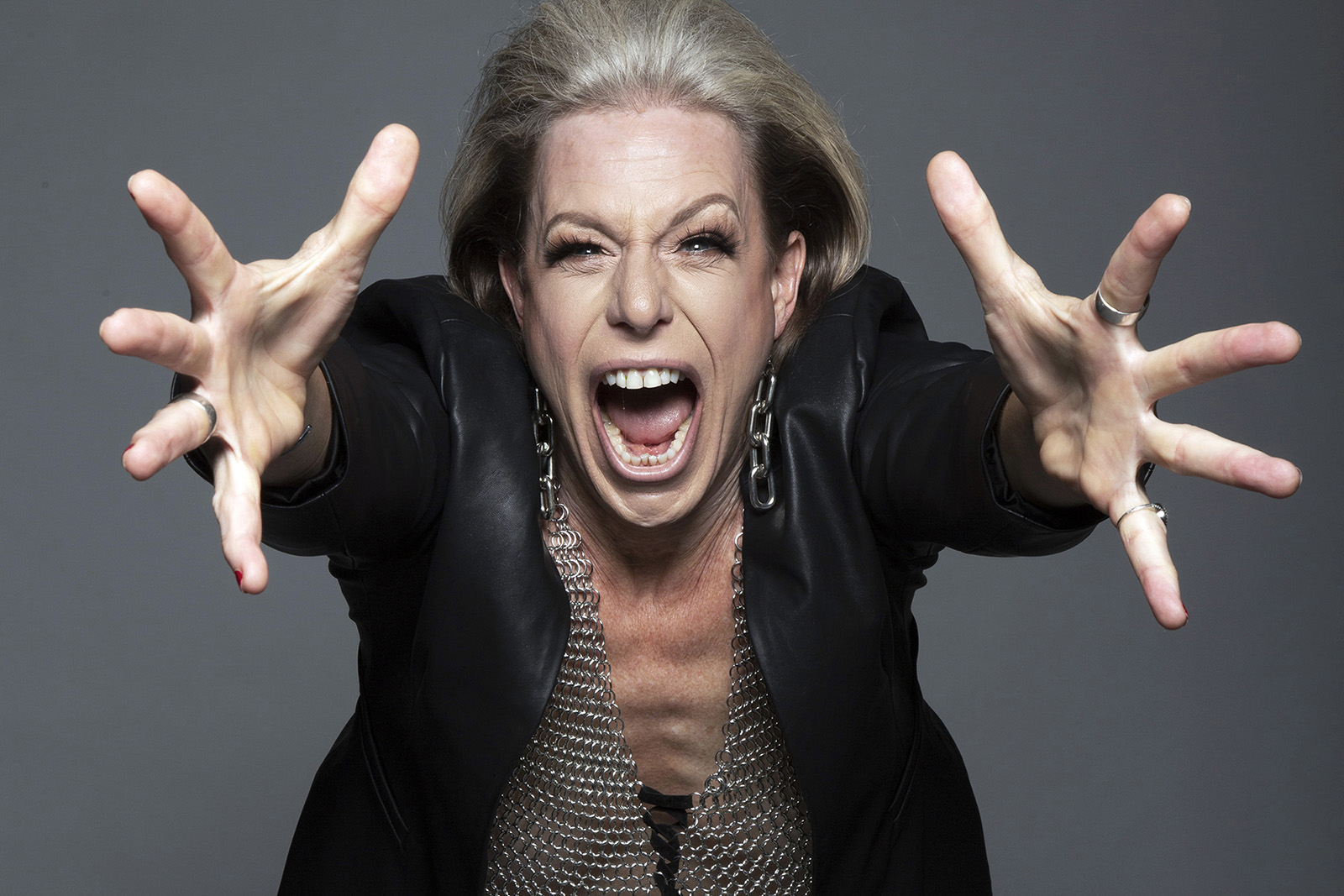 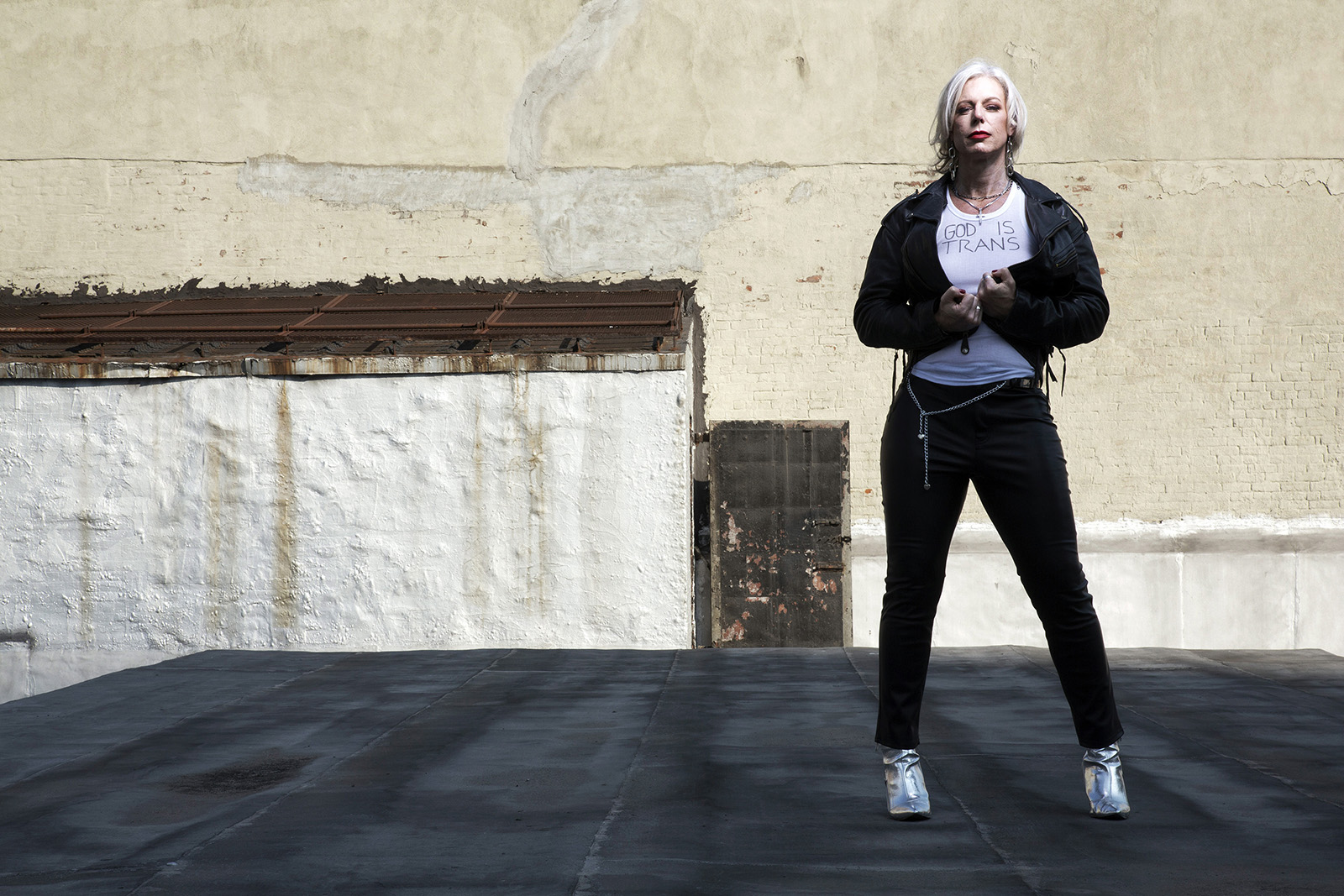 TRANS AM explores the most complex and personal parts of the human experience, through the lens of Lisa Stephen Friday. With stories and songs, Lisa shares her own trans journey as a means of understanding our common human desire for self-actualization and respect while calling out the absurdity of a world obsessed with other-ness. An irreverent new one-woman autobiography, TRANS AM features the music of cult-favorite NYC glam rock band Lisa Jackson & Girl Friday and is directed by Broadway’s Fred Berman.

“Lisa Jackson is a fierce trans rock and roll warrior”

TRANS AM is sponsored by the Capital Pride Alliance, a nonprofit organization in Washington, DC dedicated to serving the needs of the LGBTQ+ community and its partners through educational events, entertainment, community outreach, and celebrations of diversity.  LEARN MORE

Her most notable work is with the New York City rock band Lisa Jackson & Girl Friday. From 2000-2006, the band was a featured act at NYC’s most notorious rock club, CBGB’s, and was the headlining act at the monthly queer party Homocorp. Lisa Jackson & Girl Friday was also one of the few queer bands at the time being featured at Pride events around the country, where they shared the stage with bands such as The Psychedelic Furs, The Motels, and Pat Benatar.

Prior to her years with Lisa Jackson & Girl Friday, Lisa worked as an actor and singer in NYC, performing in numerous regional productions in theaters such as Goodspeed Opera House, Alabama Shakespeare Company, and The Ordway Theater. In 1999, Lisa toured the country in the national touring company of The Buddy Holly Story.

A New York based actor/musician, Fred is honored to be making his D.C. directing debut with The Keegan Theatre.

Fred is an award-winning narrator of over 250 audio books and the co-host of the movie podcast, Opening Weekend (OpeningWeekendPodcast.com). For six years, Fred played drums with the NYC rock band, Lisa Jackson & Girl Friday (under the moniker “Freddie ‘Boom Boom’ Sanchez”) and played every club in the city, as well as many venues and Pride festivals across the country. He is thrilled to be reunited with his good friend, Lisa, in helping to tell her story. Fred lives in New York with his ever-patient wife, Kate, and two amazing kids, Ben and Izzy, and he highly recommends the first three Cheap Trick albums. IG: @TheFredBerman 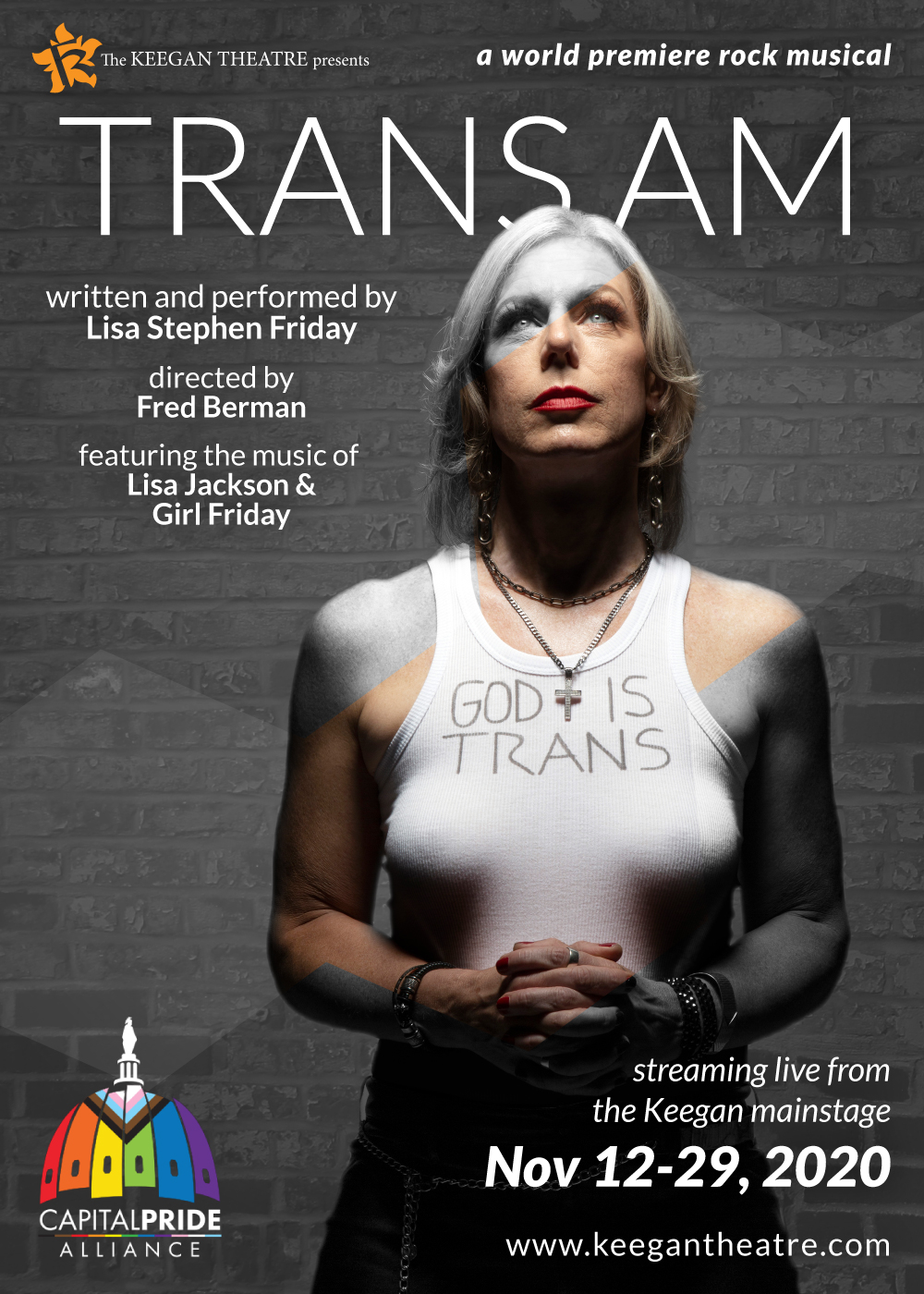 Streaming live from the Keegan mainstage

Playing in repertory with FROM GUMBO TO MUMBO

** Live stream links will be emailed one hour before showtime 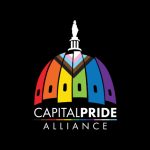