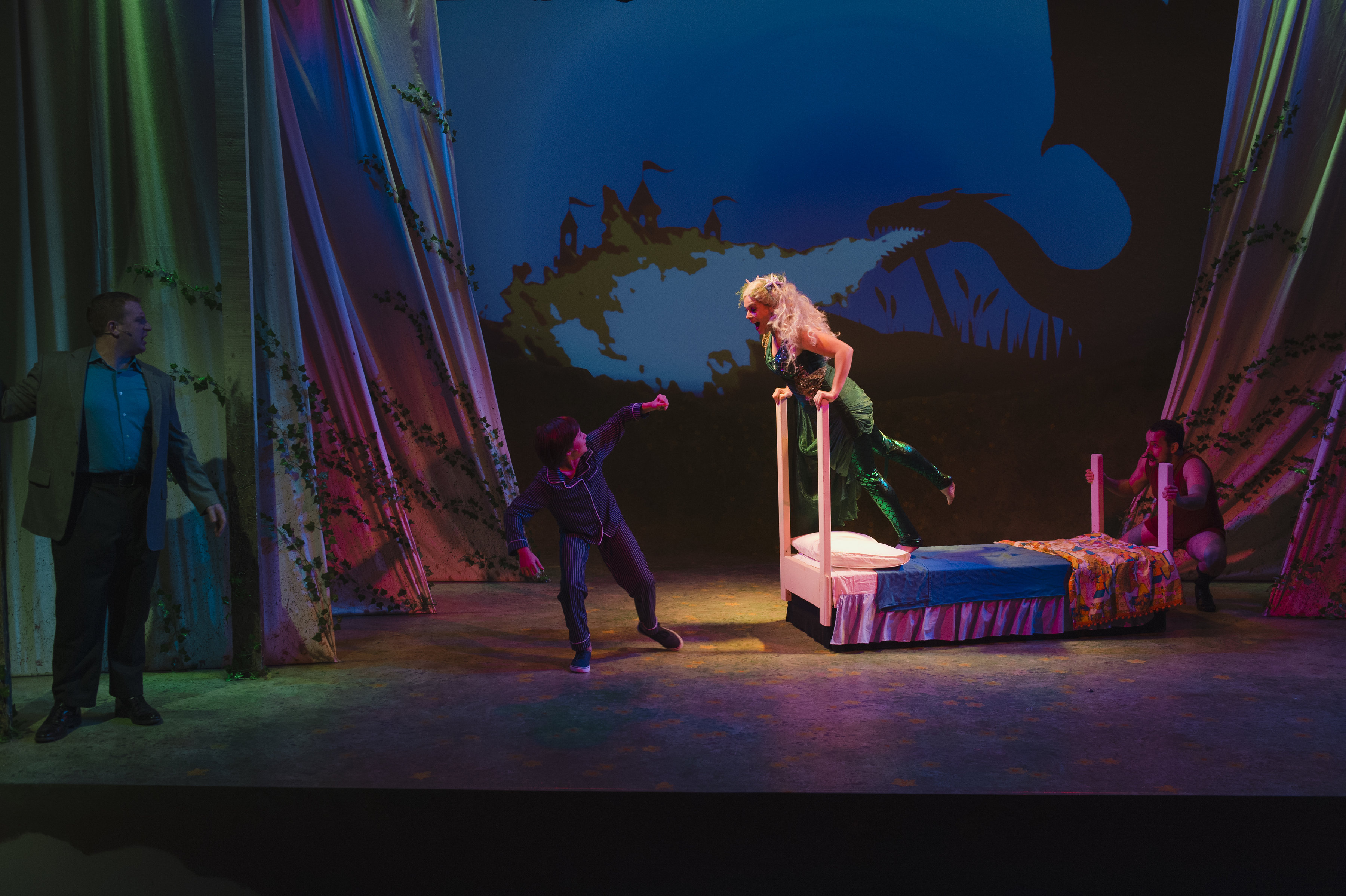 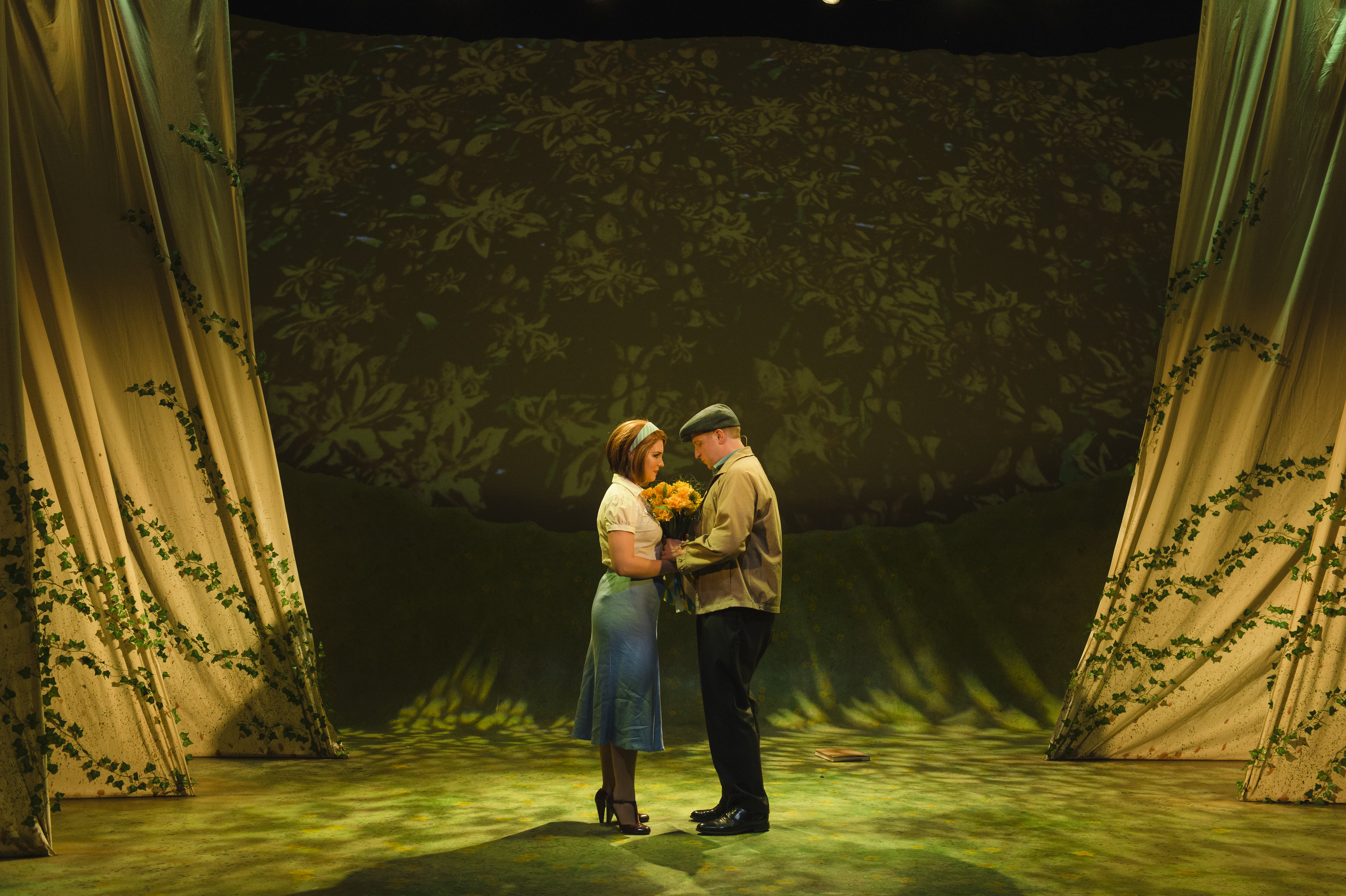 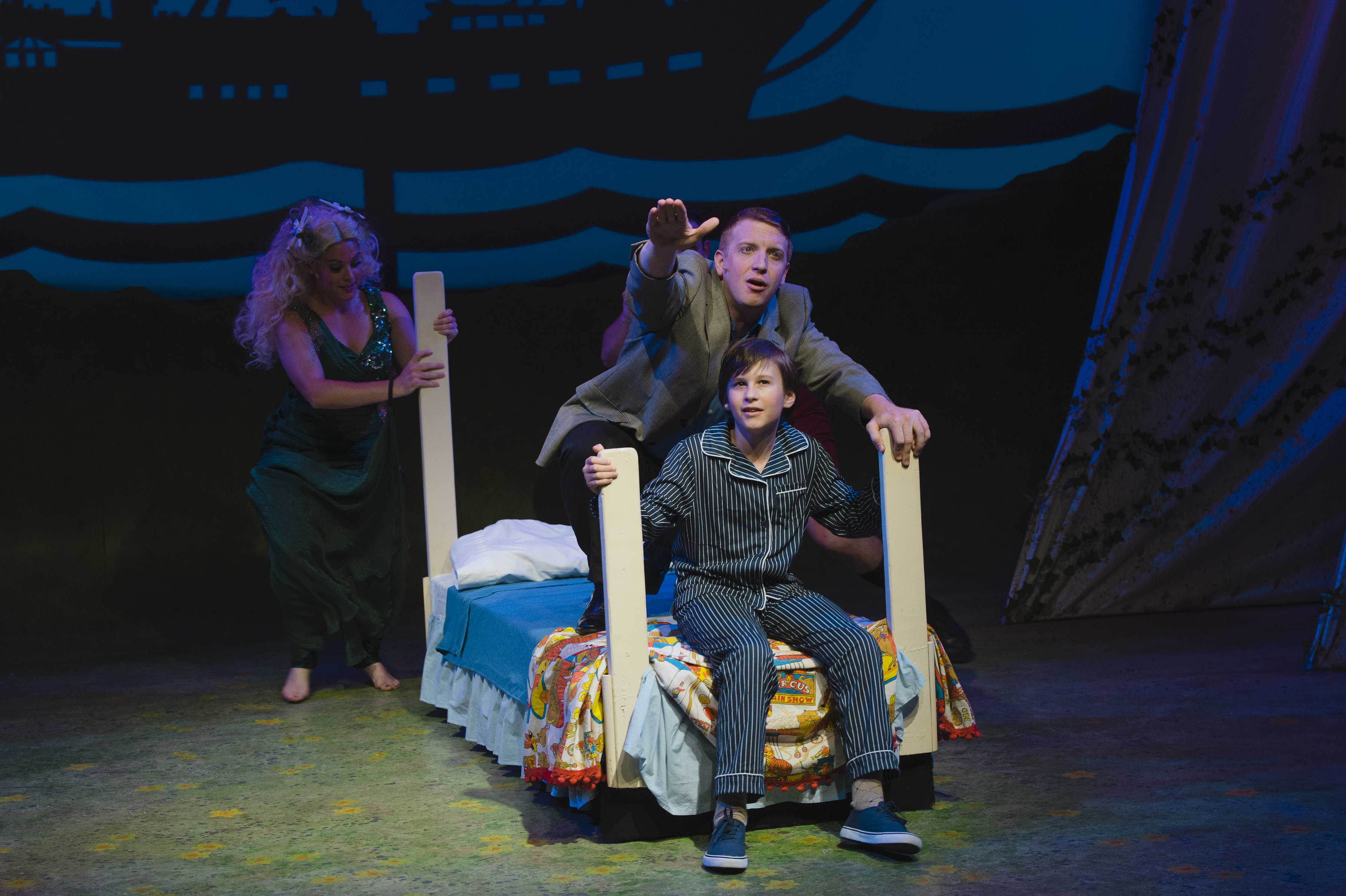 Sometimes tall tales are the ones we need to hear the most.

Look no further than the musical fantasy “Big Fish,” which makes its Washington D.C. premiere at the newly-renovated Keegan Theatre in Dupont Circle now through Sept. 2.

“It’s Keegan’s 20th anniversary this year and this is the final show of the season,” co-director Colin Smith told WTOP. “I think it’s a good way to end 20 years with great storytelling.”

A decade after the 2003 Tim Burton movie earned four Golden Globe nominations, including Best Picture, screenwriter John August adapted his own script into a 2013 Broadway musical.

“This is one of those few pieces that transferred from being a book to a movie really well, but it also begged to be a stage musical,” actor Dan Van Why said. “It’s one of those great stories that translates to all three mediums so well, because the story is so fantastical. It’s huge! It’s got a great big heart and it goes to great big places. It hits all ends of the spectrum.”

Based on the 1998 fantasy novel “Big Fish” by Daniel Wallace, the story follows 60-year-old traveling salesman Edward Bloom (Van Why), who tells tall tales to his loving wife Sandra (Eleanor J. Todd) and skeptical son Will (Ricky Drummond), a soon-to-be father himself.

“The story surrounds a father-son relationship, a bit estranged,” Van Why said. “The son feels that he never really got to know his father as he lived his life, more through just the large stories that he’s heard. So as his father’s life is coming to an end, they’re trying to reconcile that relationship, and he comes to find out the stories weren’t as far-fetched as he thought.”

As we explore these tall tales, the various fantasy elements come to life on stage.