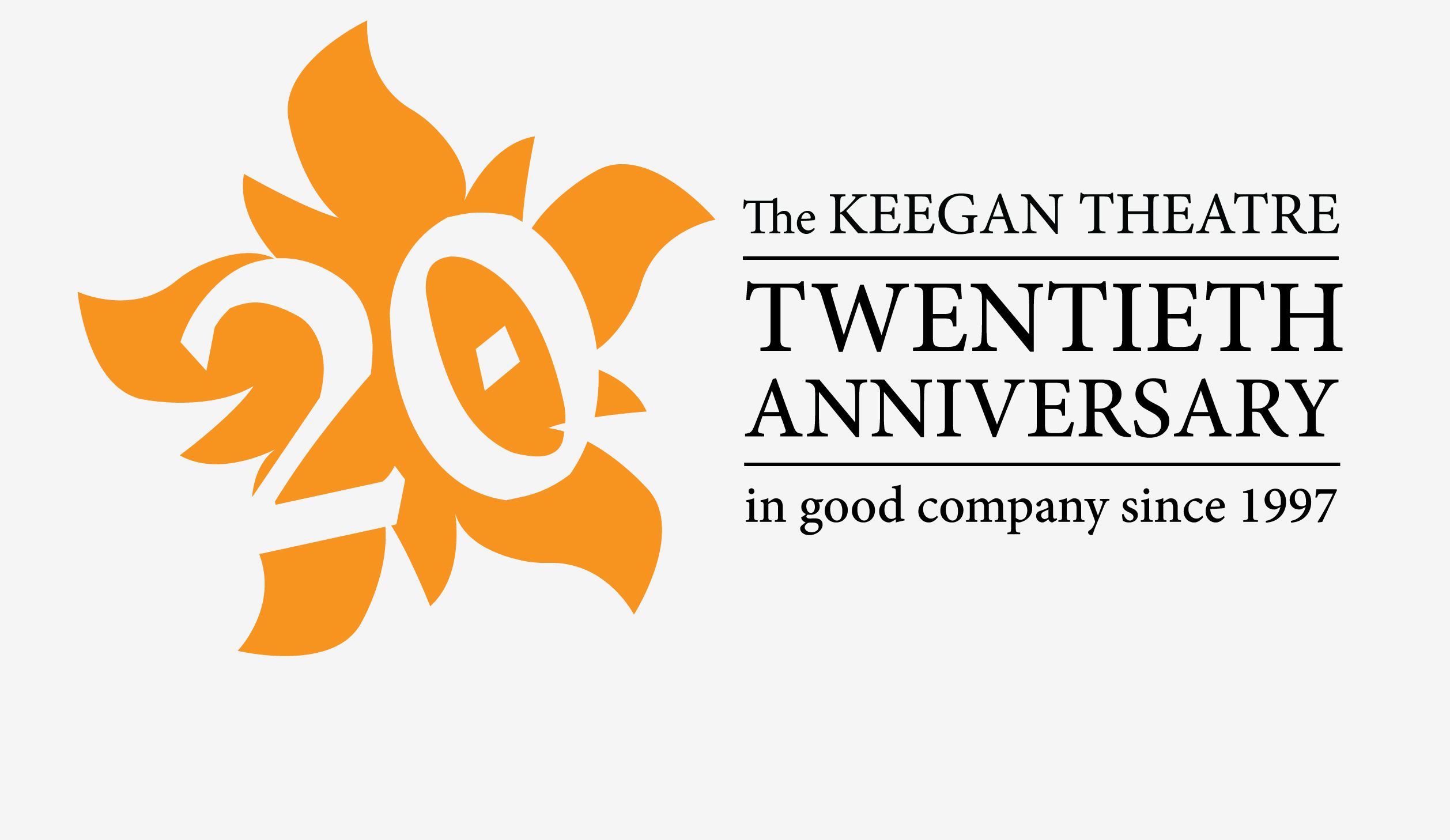 WHAT WE’RE UP AGAINST

September 24 – October 15, 2016
A scathing, ferocious comedy about sexism in the workplace by one of today’s most acclaimed and provocative playwrights. Set in a highly competitive architecture firm, WHAT WE’RE UP AGAINST takes an explosive look at the complicated battle of the sexes and one woman’s response when she tires of slamming into the glass ceiling.

“WHAT WE’RE UP AGAINST is biting, brilliant comedy. Theresa Rebeck has lived through and survived the corporate world and totally and completely nails it.”  – Houston Chronicle

November 5 – December 3, 2016
One of the greatest American plays of our time, Guare’s script examines the threads of chance that link one person to another. A splendidly funny, often disquieting, exploration of the way human beings define themselves and classify each other.  Winner of the 1993 Olivier Award for Best Play and the New York Drama Critics Circle Award.

“…cunningly executed, seemingly seamlessly joined, interlarded with clever one-liners, alternating comic situations with mildly disturbing ones…SIX DEGREES OF SEPARATION is a play about everything, with something in it for everyone…”  – NY Magazine

December 17 – 31, 2016
Set in a modern Dublin pub, AN IRISH CAROL is an homage to Dickens’ classic – told as only the Irish can. The play, both comic and touching, follows one evening in the life of David, a wealthy pub owner who has lost touch with his own humanity in the interest of self-protection and material success. But on this Christmas Eve – challenged by a voice from the past, provoked by those in this present, and faced with the reality of lonely future – David’s life may change forever.

“Trust the Irish to put a bit of grain in the eggnog. AN IRISH CAROL is sweet and cheerfully profane …”  – The Washington Post

January 21 – February 11, 2017
Shakespeare’s ultimate power couple – retooled for the cyber age. MACK, BETH is a thoroughly modern, razor sharp tale with all the complex characters, intrigue, and taut storytelling that audiences expect from this classic tale of greed and unbridled ambition. A world premier from two-time Helen Hayes-nominated playwright.

“Chris Stezin has an intriguingly original voice as reflected in his previous Helen Hayes nominated works, HOBOKEN STATION and WHAT DOGS DO…”  – DC Theatre Scene

March 11 – April 8, 2017
The tragic, true story of the trial and lynching of a Jewish man wrongly accused of murder.  A rich and intricate score by Jason Robert Brown, and a book by Alfred Uhry that delves fearlessly into the complexities of early 20th century social relationships in the South.  A musical of profound depth and beauty.

“Brilliant yet terrifying, filled with complex themes elucidated with the clarity of a white-hot spotlight aimed at center stage… one of the most thrilling evenings of a theater-lover’s lifetime.”  – Christian Science Monitor

May 6 – 28, 2017
Heartbreaking, funny as hell, and ultimately deeply moving. A compassionate and delightful work by John Patrick Shanley (Doubt, Danny and the Deep Blue Sea) that asks the question: is it ever too late to take a chance on love?

“A valentine to the wonder and weirdness of love.”  – NY Daily News

WHEN WE WERE YOUNG AND UNAFRAID

June 17 – July 8, 2017
In the early 1970s, before Roe v. Wade or the Violence Against Women Act, Agnes has turned her quiet bed and breakfast into one of the few spots where victims of domestic violence can seek refuge. But to Agnes’s dismay, her latest runaway, Mary Anne, is beginning to influence Agnes’s college-bound daughter Penny. As the drums of a feminist revolution grow louder, Agnes is forced to confront her own presumptions about the women she’s spent her life trying to help.

“A stark reminder of how rare it is to see such urgent subject matter tackled in mainstream theater.”  – NBC NY

Book by John August
Music and Lyrics by Andrew Lippa

August 5 – September 2, 2017
Based on the celebrated novel by Daniel Wallace and the acclaimed film directed by Tim Burton, BIG FISH centers on Edward Bloom, a traveling salesman who lives life to its fullest. Edward’s incredible, larger-than-life stories thrill everyone around him – most of all, his devoted wife Sandra. But their son Will, about to have a child of his own, is determined to find the truth behind his father’s epic tales. Overflowing with heart and humor, BIG FISH reminds us why we love going to the theatre – for an experience that’s richer, funnier and more extraordinary than life itself.

PLAYING IN IRELAND ONLY – August/September 2016
One of America’s greatest playwrights, David Mamet infused AMERICAN BUFFALO with his trademark style and dramatic craftsmanship, creating a theatrical tour de force for three actors that stands the test of time.  In a Chicago junk shop, three small-time crooks plot to rob a man of his coin collection, the showpiece of which is a valuable “Buffalo nickel.” The three conspirators fancy themselves as businessmen pursuing the legitimate concerns of free enterprise — but in reality, they are merely small-time crooks, and all of their plotting amounts to nothing in the end.  AMERICAN BUFFALO is a triumph of language and a devastating snapshot of what human beings are capable of doing to each other when they run out of options.

“It isn’t often that a play with a dramatic intensity of American Buffalo comes to the Broadway theatre.” – New York Post

ENCORE Full Season Subscriptions and Ticket Packages will be available on June 1 for the general public. Current subscribers will be sent personal links to pre-order their 2016-2017 subscriptions.